Be a Real Bee 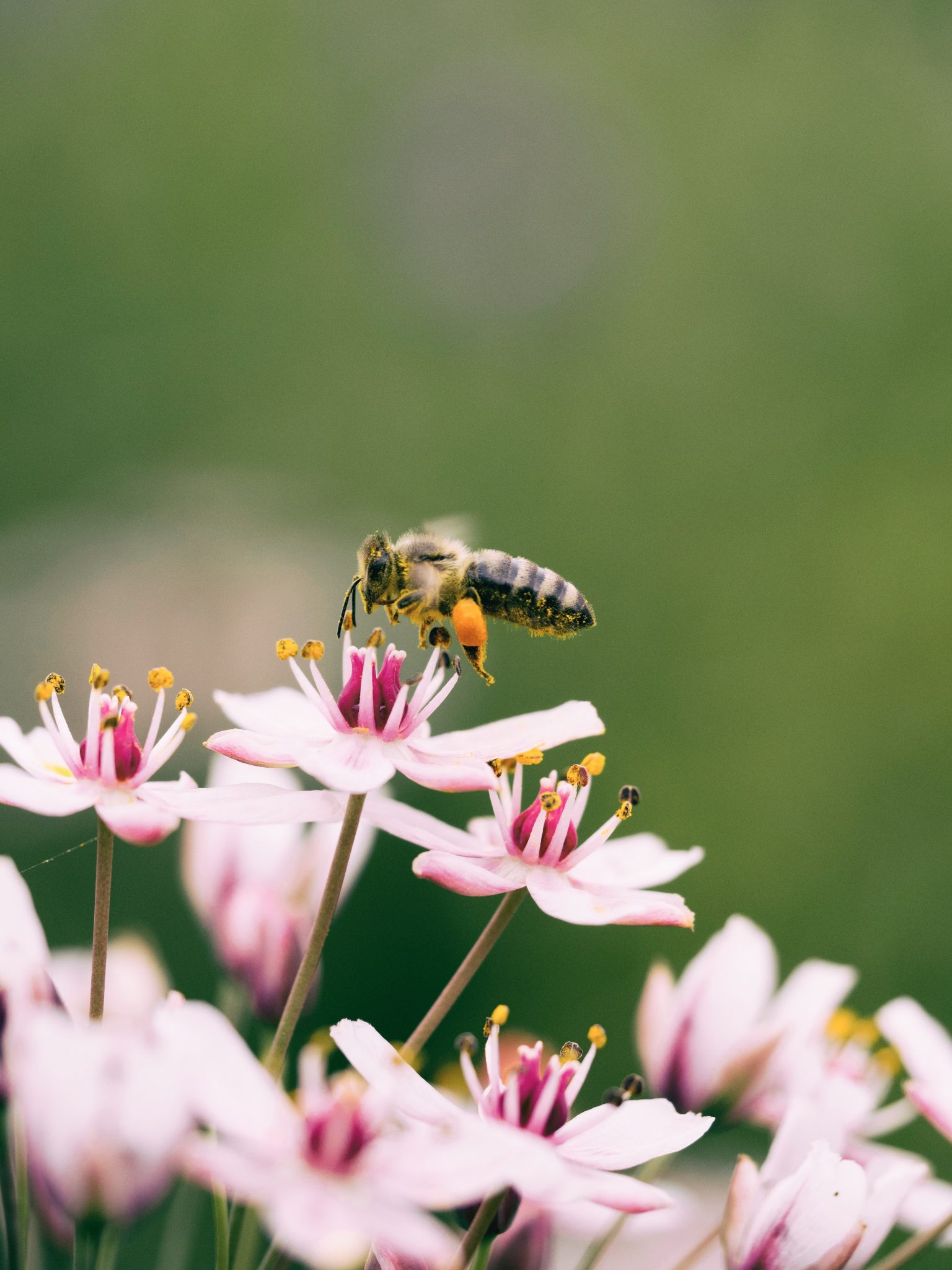 “Villagers in Israel would not fight;
they held back until I, Deborah, arose,
until I arose, a mother in Israel.” – Judges 5:7

I love to study women in the Bible. I love to look back on history and consider what it might be like to be a woman in their days, so I’m always astounded and humbled when I see their bravery and faith play out in the scriptures. And while it’s so hard for me to wrap my mind around all that they faced back then, I also find the women in the Bible to be relatable… I am, after all, a woman. So I can imagine the emotions, feelings and relational connections they might have had and I always get that lady power-boost I need when I see their courage, strength and faith play out.

One of the most intriguing women in the Bible for me is Deborah.

Deborah is one of the most influential women in the Bible.

Deborah was appointed by God to be a judge of Israel. Yes, I said that right… God deemed a woman a suitable leader of faith for a nation (GASP) and she absolutely rocked it. Before there were kings, God appointed Judges as rulers of the Hebrews in the Old Testament – and Judge Deborah was the only female in that role. Judges sought guidance from the Lord through prayer and meditation before announcing their ruling on a matter. Because of this, the judges were also considered as prophets who communicated their received “words from the Lord.” Which means that Deborah was also a priestess, so she would lead worship services and even preach! (This is a big deal because women at the pulpit is still something that is argued as ‘unbiblical’ today by many.)

Deborah was well-rounded, too… she was a judge, a warrior, and a prophet as well as a poet, singer and a songwriter! She’s the only woman of the Old Testament who is written about – and known for – her own merit, and not because of her relationship to a man. In a day and age where female, Christian go-getters are looked down upon by a large community of men in the faith, I find myself drawn to Deborah for inspiration… as she was one HECK of a Biblical #GirlBoss!

In this day-and-age, women who are in charge and do it all, especially with strength or gusto are, unfortunately, often referred to with the B-word (whether they are sassy or not). While Deborah was a godly woman and well-respected, there’s one story that demonstrates that not everyone was too keen on taking commands from a woman. In Judges 4:4-24, we see a military man named Barak argue with her when she sends him to lead troops in a battle against Sisera. Instead of answering respectfully to authority and going straight into battle, he argues with her, insisting that she come along as well. Because of this, Deborah prophesies that she will go with him, but that Sisera would fall into the hands of a woman… which is exactly what happens.

Guess what Deborah means in Hebrew… Bee… like, a bumble bee.

And she has inspired me to be one too.

I want to be a real bee.

Think about it… bees are small but mighty. They are hard working, too, spending their entire lives working together to complete the task at hand. Everything they do serves the queen and what they produce is beautiful in color, sweet in taste, and is healthy!

Just as bees follow their leader in a swarm, I want to follow God’s lead, just as Deborah did. This requires constantly going to Him – in prayer and mediation and through His Word!

Just as bees swarm around, loudly buzzing, then go out into the world to pollinate – which literally saves the flowers and plants from dying, I want to surround myself with people who speak life into me, but also go out into the world and share the good news and make this place better in His name.

Just like the honey they produce, a fruitful life of faith creates something beautiful and sweet for all to enjoy.

And just as bees are a tiny, small, and lowly insect, but their sting is painful, I am reminded to be strong in faith and to never let fear set in, working diligently to seek justice, love mercy and walk humbly with our God.

And let me get one thing straight… You can’t have a bee without honey… The Word of God is like a honeycomb, sweet to the taste… we must turn to Him every day, especially as leaders in our homes, families, communities, or the workplace, or we’ll be eager to be a bee with all sting and no honey. Here’s the deal, when you are intimately walking with Jesus and turning to His word daily, you won’t act like the B-Word because you’ll walk in love and live a fruitful life, but you will find yourself acting like a real bee – buzzing with love, fruitful with honey, strong and courageous with a sting, and working hard for the sake of the kingdom!

I’ve made it my motto to be just like a bee – small but mighty… courageous and constantly buzzing (sharing the good news) wherever I go. I want to work so hard every minute of my life completing the task at hand and always bringing glory and honor to my king. I want to produce something that is beautiful and that makes the world a better place. I want to be a leader, just like Deborah, walking confidently in my calling as a Christian WOMAN, and I want to work hand in hand with other women (and men) who are doing it too.

In this world where our place and potential as women of faith are often questioned or squashed, I want to be just like Deborah, or Ruth or Mary or Esther… I want to be brave, empowered, hard working, and goal-oriented… doing whatever it takes to run the race and keep the faith.

I want to be a real bee.