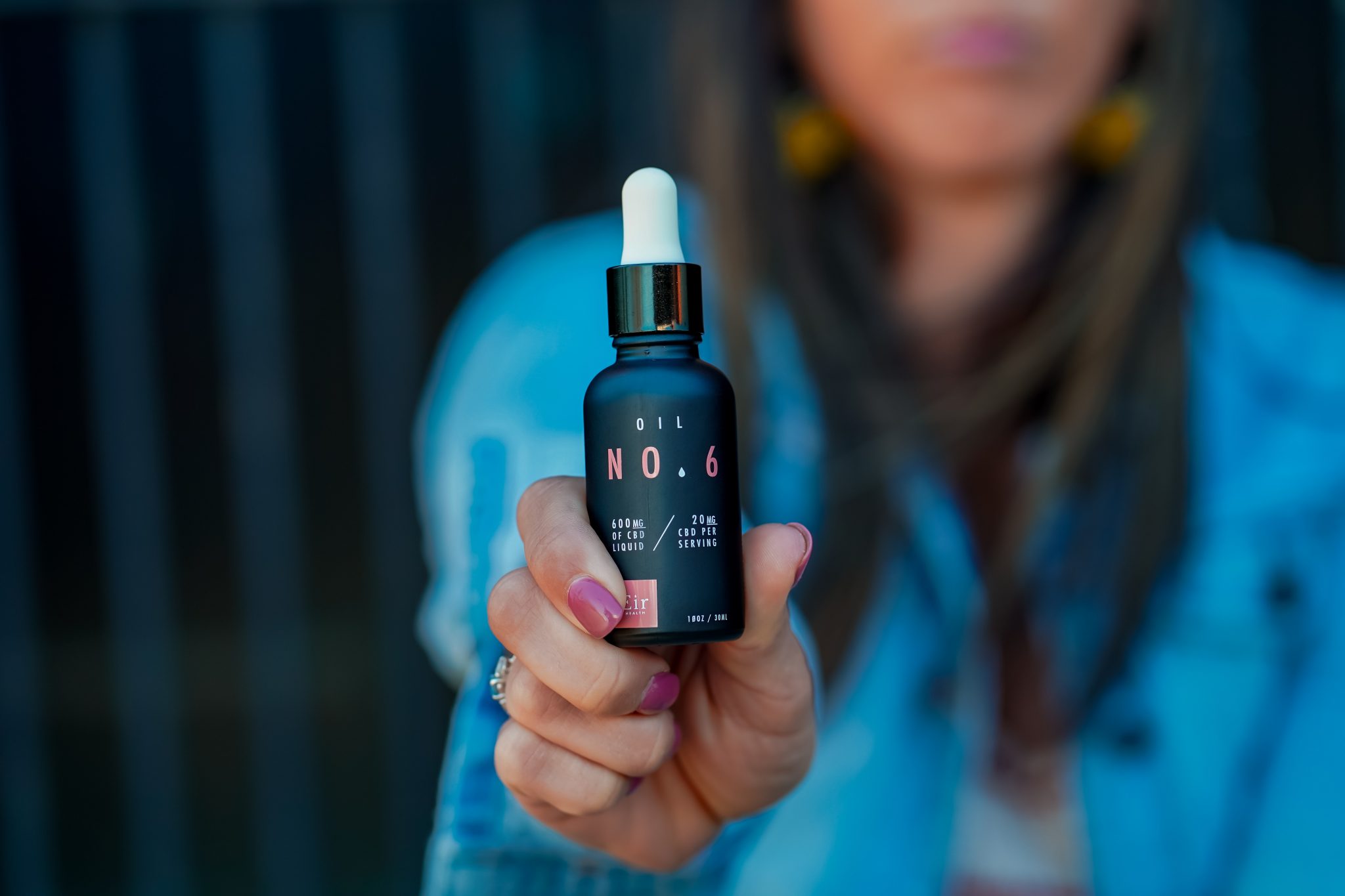 Is CBD the New Superfood?

From nut oils and watermelon seeds to cassava flour and moringa powder, there is a wide variety of products trending in the world of health for boosting wellness and offering people the chance to feel and function at their best. Though, even before packaged and ultra-processed foods became the norm, there were a few herbs that were consumed for their great medicinal value — I’m talking about CBD. Believed to have medical value, CBD is building with more and more people looking to take advantage of its potential health benefits. Only now is science is now starting to recognize it’s potential. But wait, what’ is CBD exactly?

CBD (better known as cannabidiol) is one of 113 chemical compounds identified in nature, scientifically referred to as a cannabinoid. Next to THC tetrahydrocannabinol, CBD is the most well-known and well-researched cannabinoid though, it is mainly found in hemp plants (a species of cannabis) and considered non-psychoactive. The particularly interesting (and legal) thing about CBD is that it doesn’t cause any psychoactivity — meaning it will not cause any mind-altering effects normally associated with the marijuana plant. Instead, the cannabinoid is widely used for its medicinal purposes. Of the 113 cannabinoids, CBD is known to directly affect the body through cannabinoid (CB) receptors found in our body’s natural endocannabinoid system (ECS).

While there’s a tremendous need for continued research, anecdotal evidence from health gurus and medical patients alike have claimed hemp-derived CBD to provide tremendous relief from a host of ailments, including pain, inflammation, anxiety and even more serious condition such as Alzheimer’s, multiple sclerosis, arthritis, epilepsy. In fact, the FDA approved the CBD oil drug Epidiolex to treat rare forms of epilepsy just last year.

CBD is found in different concentrations, corresponding to its different uses and available in a number of products including capsules, oils, creams, and even ice cream and sparkling waters.

The cannabinoid may be delivered to the system a number of ways via topical, sublingual (under the tongue), or oral administration. But, perhaps the very best part about hemp-derived CBD is the fact that it poses no overdose, withdrawal, intolerance, addiction potential — your pets and kids can even get in on the pain-relieving action.

Let’s face the facts: hemp is God-given, 100% safe, and has been used for centuries for its therapeutic potential. While the legality of CBD still lingers in the grey area, due to the lack of regulation, this seemingly hasn’t stopped many from touting its amazing health benefits. With the gaining acceptance and legalization of the cannabis plant in general, research will continue to prove what I believe — that CBD derived from hemp is a desperately needed natural alternative that can do a whole lot of good for a whole of people. 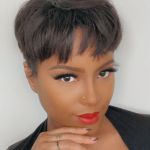 Mell Green is little, but has a lot to say. Her goal? To influence women who look like her to amplify their voices far and wide through their words. She’s an educator and published writer who has written for a number of reputable publications dedicated to wellness including Byrdie, Plant People, Terpenes and Testing Magazine, and many others. Mell has been writing since the age of 10 and is showing no signs of stopping — hallelu!

You can catch more of her creative works at www.mellgreenwrites.com.