Cinco De Mayo and a Testimony of the Impossible 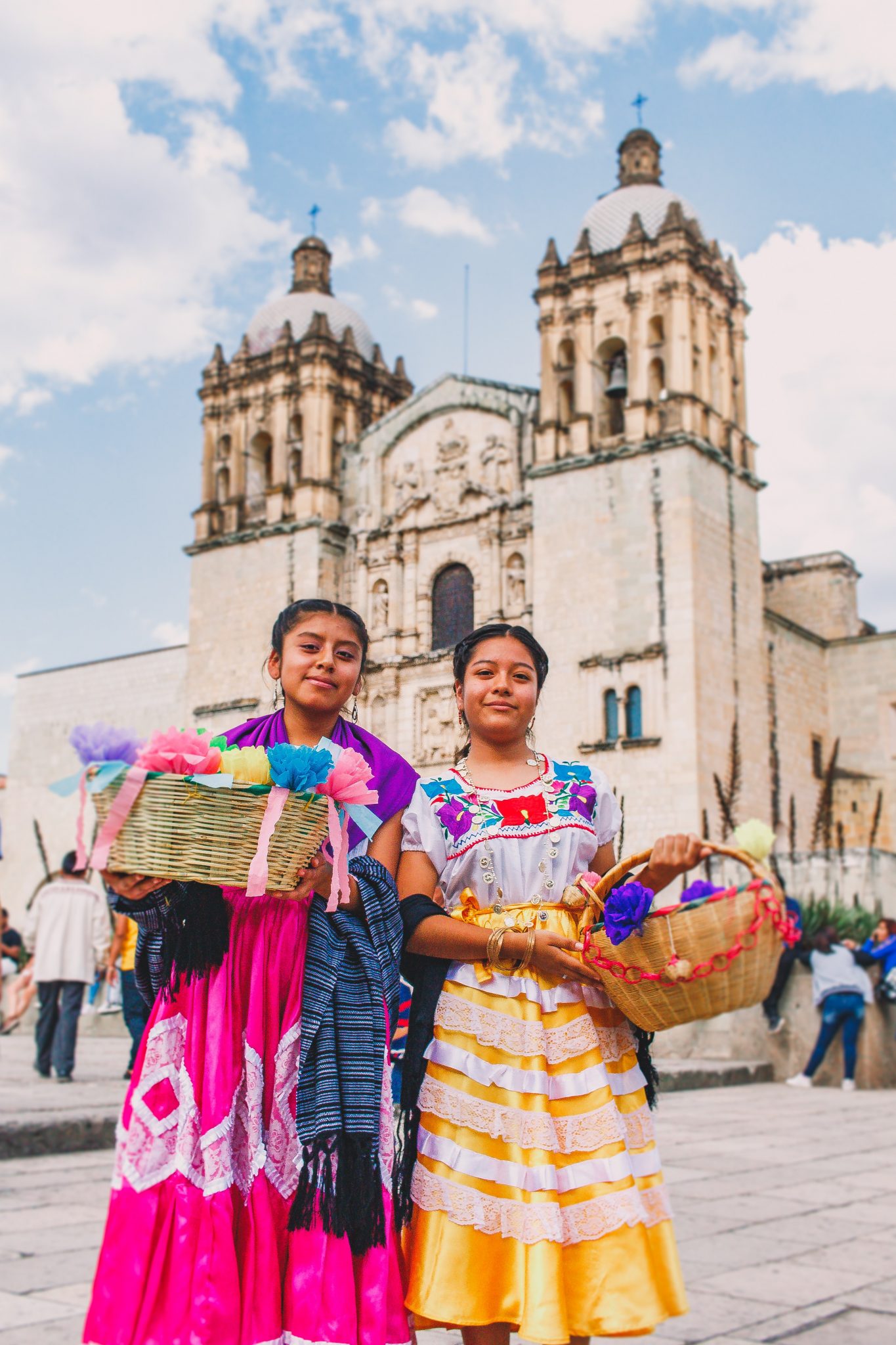 05 May Cinco De Mayo and a Testimony of the Impossible

“Jesus looked at them intently and said, “Humanly speaking, it is impossible. But with God everything is possible.”” -Matthew 19:26

Instead of posting this on the usual Monday morning, I decided to save this week’s devotional for today because today is a very special day – it’s Cinco de Mayo!

As a Spanish major, Latin American literature-enthusiast, and former high school Spanish teacher, there are so many things I love about Mexican culture, and Cinco De Mayo is just one of them. While it’s not widely celebrated in Mexico, this day and the events that happened on May 5, 1862 have inspired our nation to stop and celebrate a rich culture that has shaped our own, especially here in Texas.

But this holiday represents so much more than just a cultural celebration. The Battle of Puebla (which is what Cinco de Mayo celebrates – NOT Mexican Independence Day) shows us that we can do hard things… even the things that seem impossible!

You see, humanly speaking, the Mexican army at the battle of Puebla shouldn’t have been able to win that day. General Zaragosa (who was born in Texas) had rounded up a group of 2,000 regular ‘ol men to stand up against 6,000 highly-trained and fully-funded French troops. To everyone, especially the French who were ready to take over Mexico, this seemed like a no-brainer, walk-in-the-park battle. BUT that group of rag-tag men came together, fortified the town and, although they were outnumbered 3 to 1, they held the city. When the French finally retreated, they had lost nearly 500 soldiers. Fewer than 100 Mexicans had been killed in the clash.

During this time, the United States was in the middle of our own war, and the South was poised to soon win. Many historians credit the victory at the Battle of Puebla for igniting a special fire inside the soldiers of the Union – when word traveled about the Mexican army defeating the French that day, the impossible suddenly seemed doable. The testimony of what happened that day gave many soldiers hope, and we know that the Union would eventually go on to defeat the South, winning the Civil War.

If you relate to the Union Army (you’re fighting an impossible battle):

Today, I’m here to remind you that, while whatever it is you’re facing may seem impossible, nothing is truly impossible with God. The undoable is done. The un-winnable is won. The un-survivable is survived. Terminal diagnoses go away. Broken marriages are restored. Prodigal children return. Seasons of deep grief, depression and hurt go away. Miracles happen in big and little ways. If you’re in the thick of the battle, don’t lose hope. With God all things are possible.

Don’t lose hope, friend. You are not alone.

If you relate to the Mexican Army (you’ve seen the impossible happen):

“They triumphed over him by the blood of the Lamb and by the word of their testimony; they did not love their lives so much as to shrink from death.” -Revelation 12:11

That’s exactly what happened for us here in the United States! Our history was shaped because of the testimony of the Mexican army’s win at the Battle of Puebla on Cinco de Mayo. How much more so could someone’s life be shaped simply because you were brave enough to share your victories in Jesus?

Today, as you celebrate, I encourage you to share with someone the story of a victory in your life because you know that with God, all things are possible.