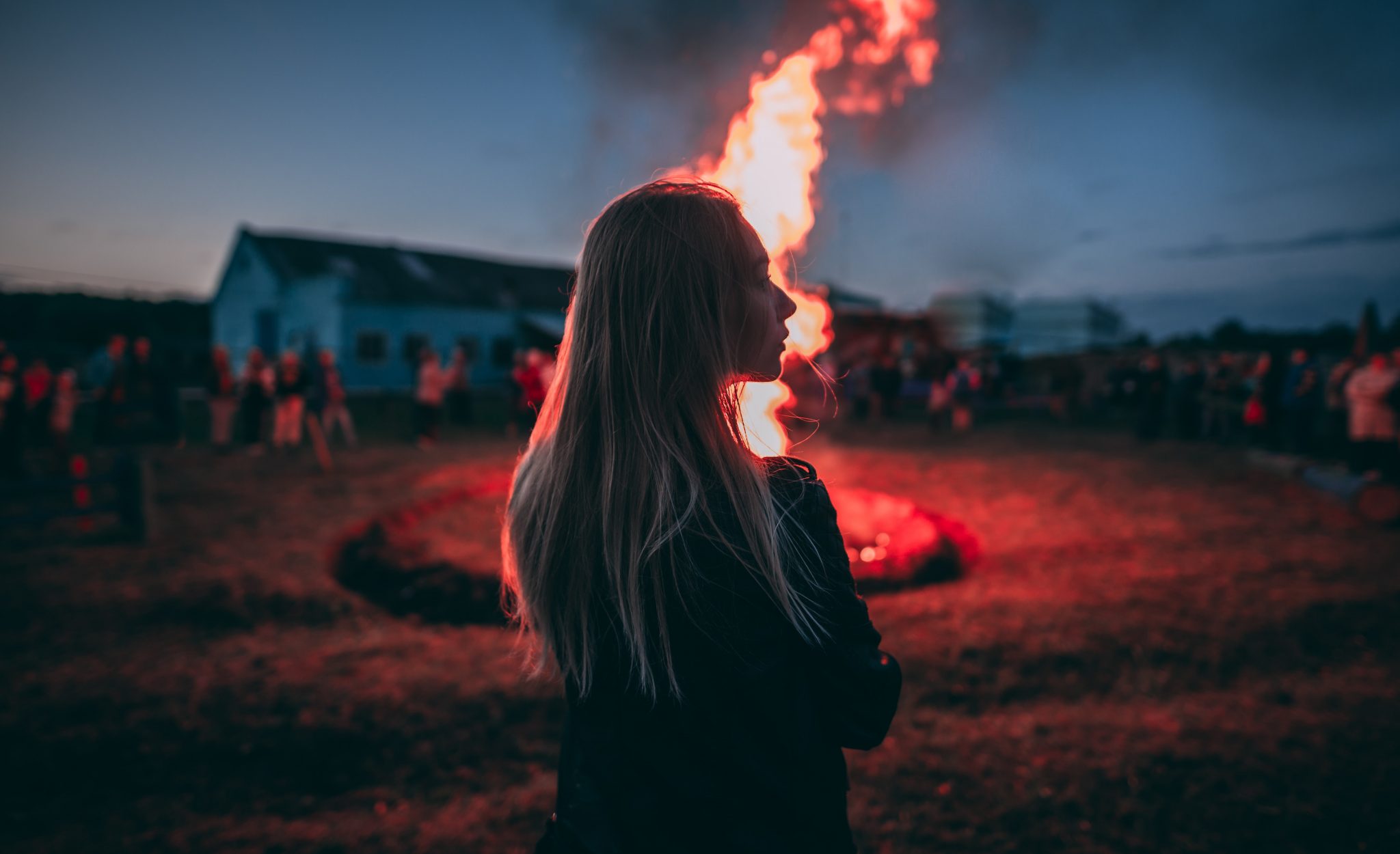 This Sunday at church, we sang a song that chills me to the bones every single time I hear it.

The song “There was Another in the Fire” by Hillsong United, is about a story in the Bible that has always felt so impossibly far from my peachy keen reality. The story centers around three, God-fearing men, living under the reign of King Nebuchadnezzar. The king had just declared that all men would bow down and worship him, and that anyone who refuses would be thrown into a fiery furnace to their death. The three men refused to honor the law – the only one they would bow down and worship was God, even it if meant death was imminent. Let’s see what happens:

But suddenly, Nebuchadnezzar jumped up in amazement and exclaimed to his advisers, “Didn’t we tie up three men and throw them into the furnace?”
“Yes, Your Majesty, we certainly did,” they replied.
“Look!” Nebuchadnezzar shouted. “I see four men, unbound, walking around in the fire unharmed! And the fourth looks like a god!”
Then Nebuchadnezzar came as close as he could to the door of the flaming furnace and shouted: “Shadrach, Meshach, and Abednego, servants of the Most High God, come out! Come here!”

So Shadrach, Meshach, and Abednego stepped out of the fire. Then the high officers, officials, governors, and advisers crowded around them and saw that the fire had not touched them. Not a hair on their heads was singed, and their clothing was not scorched. They didn’t even smell of smoke!
Then Nebuchadnezzar said, “Praise to the God of Shadrach, Meshach, and Abednego! He sent his angel to rescue his servants who trusted in him. They defied the king’s command and were willing to die rather than serve or worship any god except their own God.” – Daniel 3:19-28

I learned the story of Shadrach, Meshach, and Abednego as a child and have always known it well, however, like I said earlier, it’s always seemed like a fairytale story – like it was another world far away from my reality now. But that song brings the story to life in my day to day now more than ever.

Typically, I consider my friends who are walking through deep pain, grief and hardship every time I hear the song and remember the accompanying Bible story, but this Sunday in my living room, I put my hands in the air and declared the words true for myself and the rest of the world as we navigate this COVID19 season of isolation.

To say this season is isolating would be an understatement. But when you consider the battles – the fires – that we were all already putting out in our day-to-day lives and you throw us all into a forest fire, the realities we face can be overwhelming. We feel isolated. We feel weary. We feel unseen. We feel alone.

But as the world around us catches on fire (and especially for those of us who were already living in homes on fire, working jobs on fire or navigating loss on fire) we can take heart that we are never alone.

There’s another one in the fire.

And He walks through the flames freely alongside us. He looks like a human, but also like a God. He carries our pain and protects us from being totally consumed.

And we can count the joy come every battle because we know that’s where He’ll be.

No matter what fire you’re facing today, you are not alone.
Jesus is there with you.

Here’s the song for you to listen to. I encourage you to own the words as your truth today.