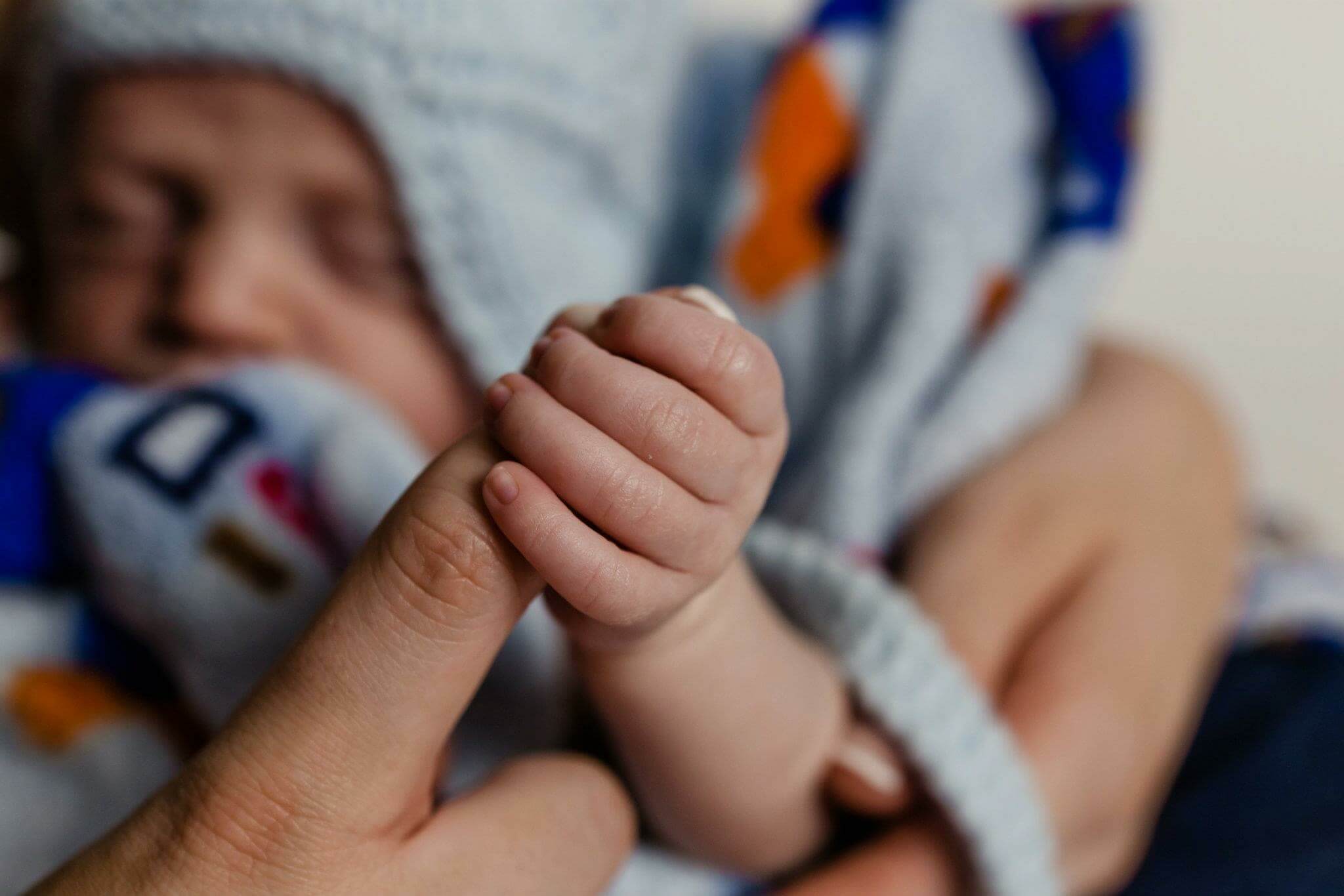 “Based on our evaluations, we do believe your son to have autism.”

For a moment, I fail to acknowledge what she has said and instead marvel over the ease with which those words have rolled off her tongue.

How does she say them so easily?

I am quite certain that those words will choke me.

I can already feel the realization seeping in, and internally, I’m begging her to say something else. I’m not ready to pull my head out of the sand, and I’m aching for her to ask about the weather, my favorite color, or the moment I decided I wanted to become a teacher. Anything.

She waits, forcing me to inhale this new information, but it’s like inhaling shards of glass, which splinter, cut, shatter and scatter as they go down to the pit of my stomach.

I’m silent, and she begins uttering more words. Only they aren’t words I’ve ever wanted to ear, and it’s like salt in the wound.

Those words abandon their post in her mouth, marching in formation, becoming an anvil that settles on my chest. She speaks, and I imagine an anaconda made of those words, slithering from her lips, curling around my body, trying to ensnare and suffocate any breath that has attempted to flee. It squeezes. I whimper.

This isn’t what any mother wants.

Not because I’m afraid of the parental hardship that might come with such a diagnosis, but because I love you so fervently that the thought that your life, your academic career, and your future relationships could be rife with struggle weakens me at the knees.

She’s still talking, and my eyes fill with tears. I glance at my husband. He holds my hand a little tighter.

She keeps talking, and at this point I’m certain I’m going to drown under the weight of those words. Anxieties are clawing their way up my spine, and pain is heart-wrenchingly raw.

I’m terrified.
I’m bitter.
I’m sad. I’m so, so sad.
And fleetingly, I’m jealous of the parents who aren’t sitting in this room in front of this doctor.

But then I think about you.

How could I ever be jealous of the woman who doesn’t get to be your mother?

I think about the gap between your teeth when you grin.

I think about your laughter: one part guffaw, two parts
squeal; a laugh that refuses to halt in your lungs but insists on spreading to every part of your body, electrifying that angel face, your fingers, and toes, until I can’t remember or figure out what part of you is laughing anymore.

I think about your eyes—eyes so blue that they rival any sky, any ocean, any shade of blue in Heaven and on Earth; a blue so beautiful, so bottomless, I could leap into it, lose myself in it, free fall in it.

She continues speaking, but I’m thinking about the day you’ll ask me why.

Because one day, maybe, you’ll ask me why.

Maybe you’ll say, “Mama, what’s wrong with me?”
And, as the doctor continues talking, I know what I’ll say.

I’ll say: You are beautiful. 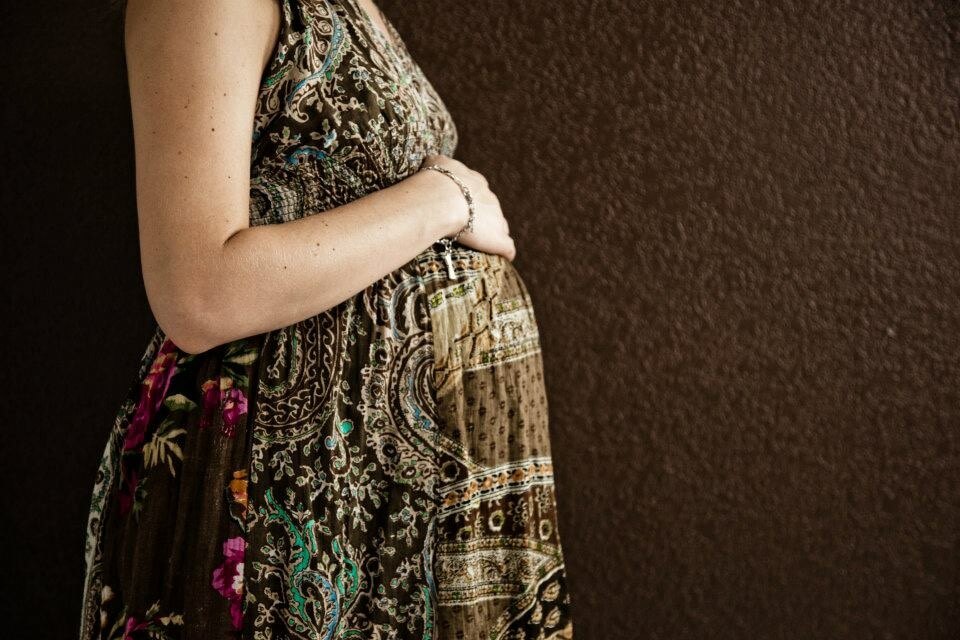 When my God took His needles and knitted you in my womb, He wove that smile and those eyes and that laugh into someone unstoppable and uncontainable.

He gathered dust in His hands and created a boy who could make the world love him with a wink,

a boy who prefers the company of a book or a piano to a person because each one takes him to a place where he feels whole,

a boy whose soul has been stitched together with a love for trampolines and a funny face, who knows what he wants and how to get it, who rarely asks for hugs and kisses because when he does, he knows his mommy finds it all the more special because it is so rare,

a boy whose vivacious little spirit has been braided together with strands of stubbornness, silliness, and an insatiable fervor for life,

a boy who fits into this flawed world like a puzzle piece because it is a broken world full of broken people, and we can find solace in knowing we don’t have to be perfect because there is only One who is,

a boy who has a mommy and daddy who care about him so much that our bodies ache under the weight of such an intense love,

a boy who is beautiful. A beautiful boy.
And I’ll say:

You are not autistic. You are not, and could never be, one thing. You have autism in the way that you have blue eyes, blonde hair, and a mischievous smile. It is one ingredient in the mixture of all of the glorious chaos that comprises who you are.

—
The doctor clears her throat. She pauses.

Nikki is a lover of Christ, a mother of two beautiful boys, a blessed wife, teacher, reader, coffee-lover, and people-pleaser. She lives in Texas where she enjoys vinyasa yoga, country line dancing, and soaking up the heat on the lake with her family. In times of difficulty, she leans on the goodness of the Lord and her favorite pen and spiral notebook; writing has been particularly therapuetic as she navigates young motherhood with an infant and recently diagnosed ASD toddler.