My Friend in Foster Care 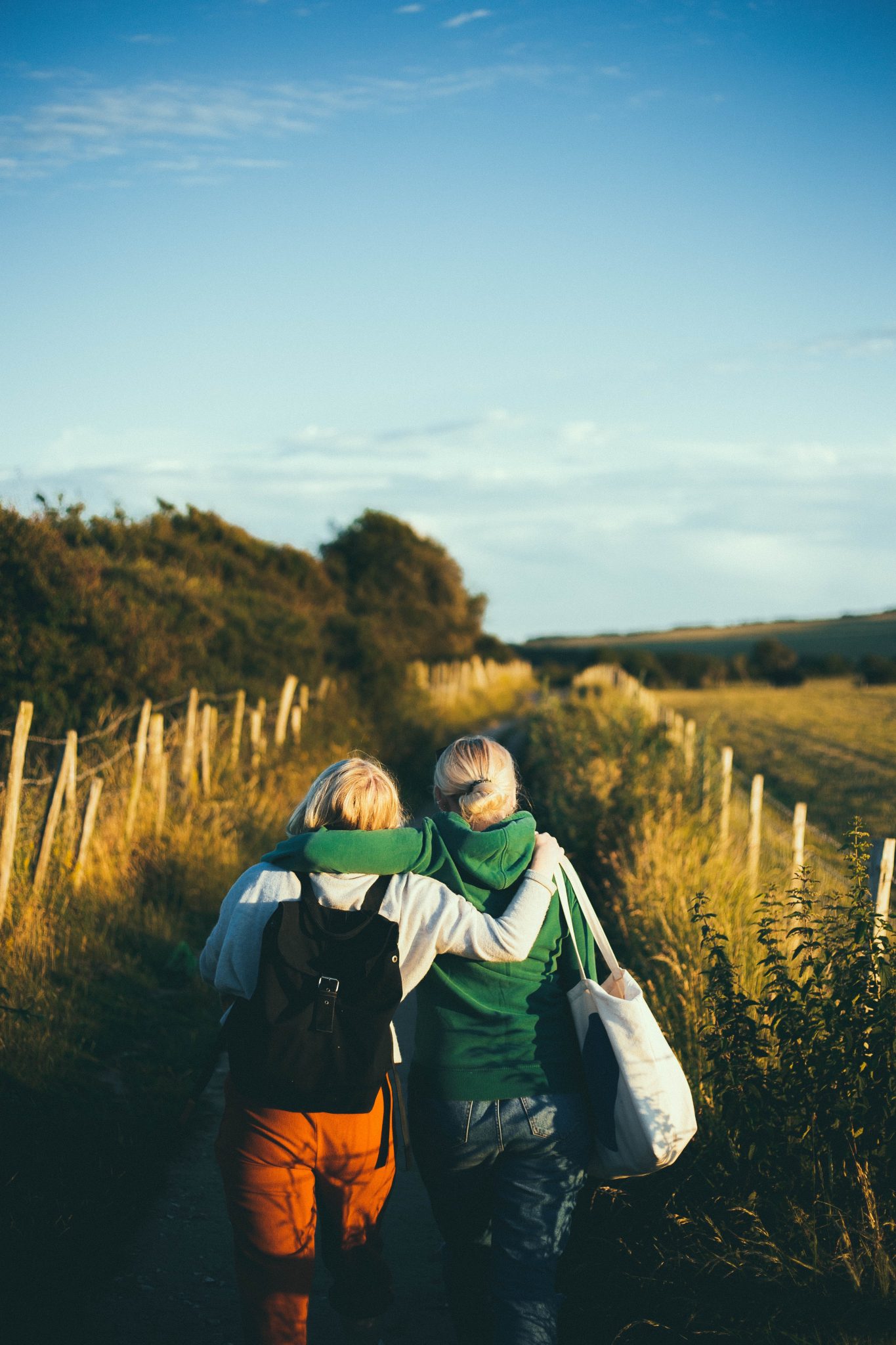 08 Oct My Friend in Foster Care

I was 16 when I first met a child in foster care.  High school friends and I spent time every few weeks playing with younger kids and peers at our local children’s shelter, which I later learned was an emergency shelter for kids entering foster care in Austin.  Their lives were much like mine – they had families, went to Austin public schools, played sports, had friends, tested boundaries, had crushes.  But their lives were often also marked by chaos and instability.  Until one day, often without warning, everything known was taken away.

Kassy – a new best friend I’d known an hour – told me her story one Sunday over dixie cups of Koolaid.  Her home life was lovely and warm and also sometimes terrifying.  (I won’t share the details because (1) they aren’t mine to share and (2) sometimes the details allow us to differentiate people as “others” and convince ourselves these things don’t happen to people “like us.”)*

Kassy had thought a rough patch was over for her mom and younger brothers, at least for now.  One school day, she’d gathered her homework, made sure her siblings were dressed and ready, shared a Pop Tart with her brother, and gotten everyone to their buses.  This ninth grade day was normal.  In class after lunch, she’d gotten a pink slip summoning her to her counselor’s office.  She couldn’t think of anything she’d done wrong, but wondered if something had happened to one of her brothers.

The counselor wasn’t alone. With her was the school police and a woman with a badge on a lanyard around her neck: “Child Protective Services: Investigator.”  Kassy didn’t remember much of the conversation, but she understood she wouldn’t be getting on the bus to go home at the end of the day. She asked questions about why and how long and where her brothers would be and when she could get her stuff from home and what she should tell her friends.  In the moment, what bothered her the most was that she’d miss tryouts for JV volleyball, which she’d been working towards for three years.

No one had answers.  She wasn’t going home, and neither were her brothers. In an instant, Kassy lost everything, at least for a while: she’d be going to a different school, on the other side of town, where she was sure she’d be one of only a few black kids.  She had only the clothes she wore to school and wasn’t allowed to go home to pack a bag. She didn’t have a cell phone and couldn’t tell her friends, and wasn’t sure if she wanted to or what she would say if she did.

The Investigator told Kassy to empty her locker and come to the car.  (What was that thing about not getting in cars with strangers?)  They arrived at a brown building with few windows, and Kassy was delighted to see her brothers were waiting there in an office.  Hours later, the kids loaded back up in the Investigator’s car and were told they were headed to three different houses – Kassy’s two youngest brothers would be together in one home, her middle two brothers in a second home, and Kassy would stay for a few days at an emergency shelter. They were told they’d try to set up visits for the kids for an hour each week in the brown office but it’d be a while, maybe months, before they could visit their mom.

I met Kassy days after she lost everything.  She, and most of the regular, special, brave kids I’ve met over the last 18 years, was full of hope, plans for the future, and dreams of going back home with her mom and brothers.  She was also mad as a hornet, scared, defensive of her mom, grateful to be somewhere safe, and desperately missing everything familiar, everything that was hers only days ago.

I’m often asked what kids in foster care are like, especially teenagers.  I understand why.  The question is often asked in hushed tones, implying that these kids are difficult, or scary, or different.  Here’s the truth: they are teenagers; they have been through unimaginable trauma, both before and during their time in foster care; they have often had to grow up quickly before their minds and bodies were ready.  But above all, they are uniformly, to a person, like me and you.  They are complex.  They are precious, valuable, and unique.  They are trying to grow up and learn how to be a human, just like we are.  And every single one of them is asking us to show them with our actions, our time, our money, and our words that they are loved, without condition, no matter what, forever.  And isn’t that what we all want?

*Kassy’s name has been changed, and her story combines a few details shared by other kids through the years. In my experience, her story is common among kids in care. 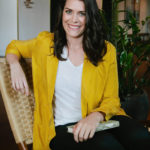 Hallie Graves is a 30-something from the great Austin, Texas. Not a fan of the linear life, Hallie’s a speaker and writer, lawyer, activist, and foster mama to infants and toddlers, and is overly interested in just about everything. Hallie is passionate about encouraging people to live fully in light of the grace and freedom of Jesus and to use every ounce of all they’ve been given in this life. She loves the Austin library, Broadway shows, queso, yoga, words, traveling, and her people. Hallie’s also involved with The Archibald Project, Foster Village, and Fostering Hope Austin and has degrees in voice, physics, and law.