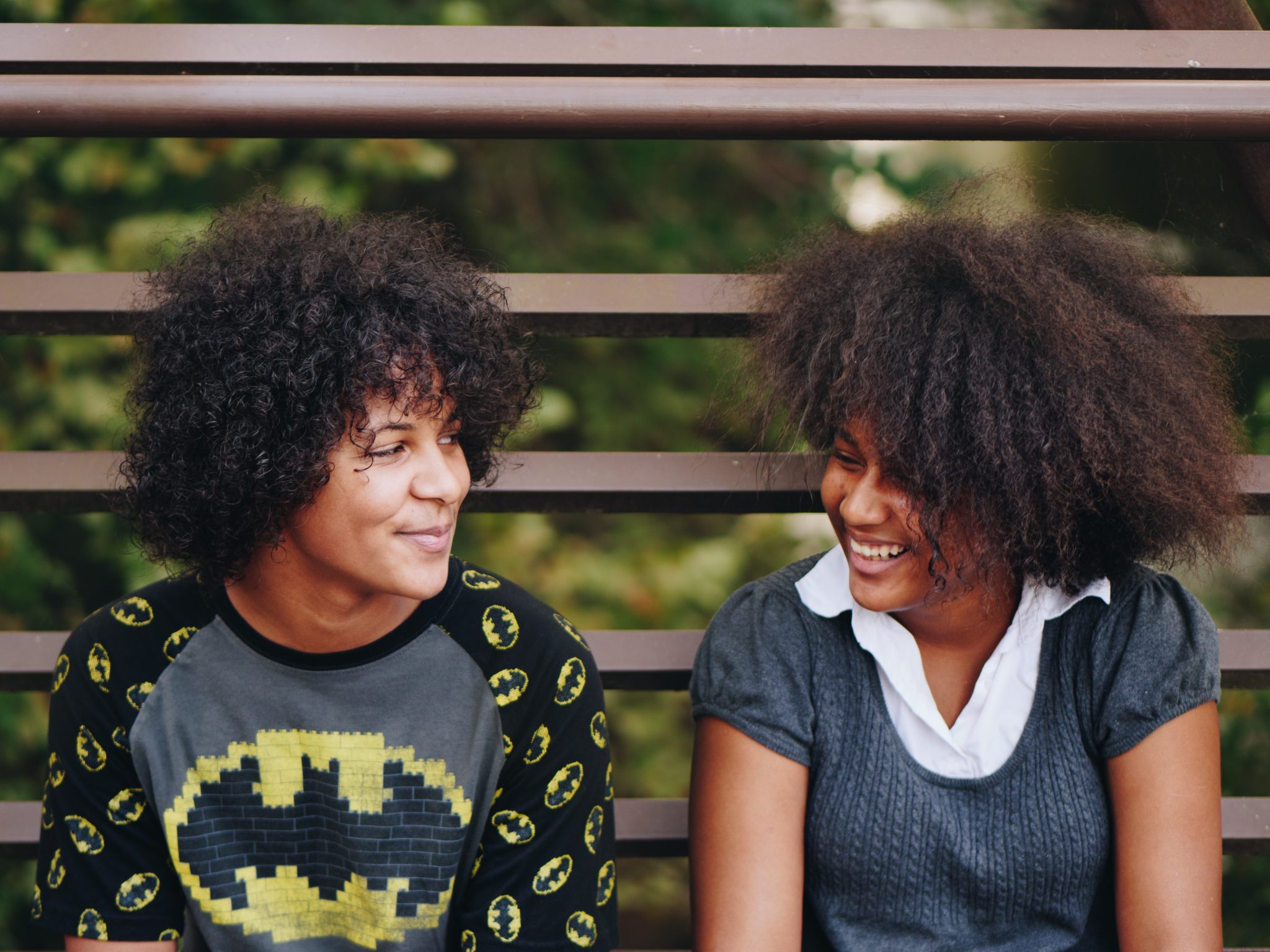 The first four books of the new testament (Matthew, Mark, Luke and John) tell the story of Jesus in four different ways. The next book, Acts, tells the story of the beginning of the Christian church. Acts takes place after Jesus died and rose again, and the book begins in Jerusalem, where Jesus is sitting with His disciples. Before He leaves them to return to heaven, He says the following:

“… You will receive power when the Holy Spirit comes on you; and you will be my witnesses in Jerusalem, and in all Judea and Samaria, and to the ends of the earth.”
– Acts 1:8

When I read this verse, I am reminded that Jesus didn’t leave His disciples alone with a huge job that they couldn’t achieve. He didn’t immediately send them all over the earth to share the gospel. He didn’t even tell them they had to master a skill or memorize scripture in order to do it. He leaves them with two fairly simple pieces of information:

1. He tells them that he’s not leaving them alone, that the Holy Spirit would empower them.

Ever heard the saying, “God doesn’t call the equipped, but He equips the called?” This is Jesus’ promise to come as you are, and that you’ll never be left alone to run the race. I once ran down a list of doubts and fears I had to a friend of mine when I first felt called to ministry, and her response was so full of truth, it stopped me in my tracks. She said “You are filled with the Holy Spirit, girl. You have nothing to fear!”

2. He also tells them to start where they were, in Jerusalem, and to point others to Jesus right then and there before He mentions moving on to the ends of the earth.

The great commission is to go and make disciples of all nations… to be “fishers of men” … to, essentially, share the gospel with the world. As Christians, we know this, but we so often feel like we aren’t equipped to answer the call – as if the ask is far too big for us to accomplish on our own. But this verse proves that the ask is doable for two reasons – that the place we are now is purposeful, and that we aren’t called because we’re equipped, however, He promises to equip us to fulfill the calling.

We aren’t called to fill stadium seats and preach the gospel, we’re called to start where we are.

We aren’t called to wait until we have a ‘platform’ to speak to, we’re called to start where we are.

We aren’t called to be His hands and feet on our own, we’re called to love others as we’ve been filled with the perfect love of Christ.

“Such confidence we have through Christ before God. Not that we are competent in ourselves to claim anything for ourselves, but our competence comes from God.”
-2nd Corinthians 3:4-5

In this verse, Paul reminds us that it’s not about our competence, but about His power, which lives in us.

So, I ask you this week, as you stand in your own Jerusalem, how can you demonstrate the love of Jesus to your people? Whether you’re in an office, at home with kids, on vacation with family, or at coffee with a friend, He has equipped you with the spirit to be His witnesses. Start in Jerusalem… then be faithful in each moment after. He’ll take it from there.