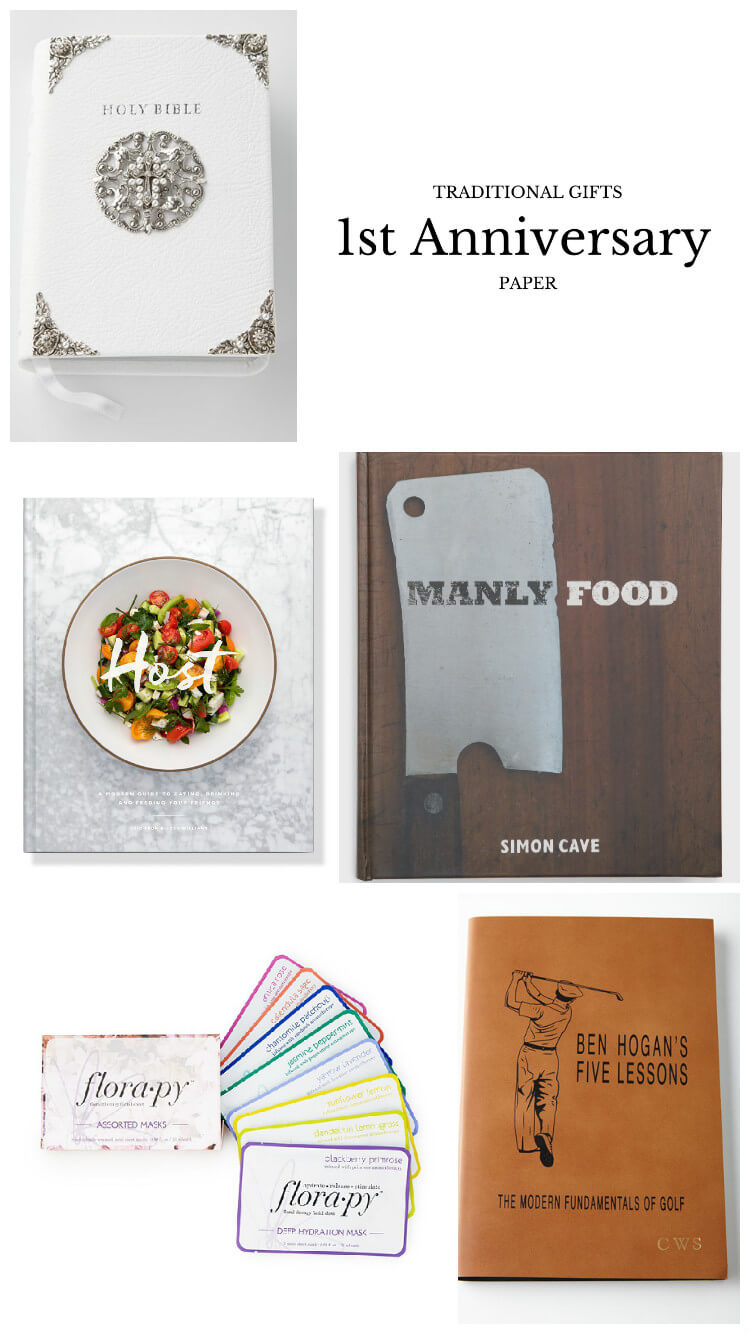 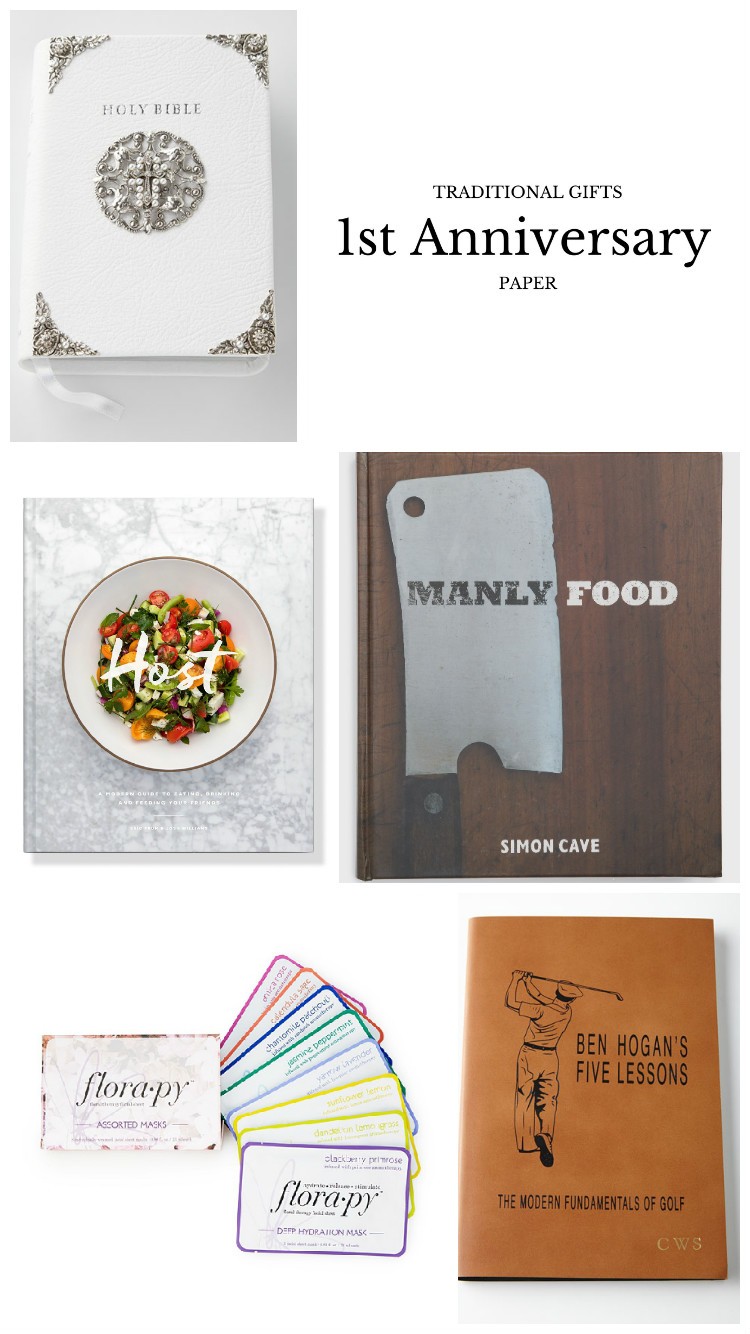 The first anniversary, I feel, is often times more worth celebrating than the wedding, itself! I know that when we made it to our first anniversary, both of us felt a sense of pride that we survived the first year together. Why is that year so hard? Our entire relationship had been long-distance, which was trying in and of itself, but this year was just rough. You learn a lot about compromise. You learn a lot about loving with a servant’s heart and you learn a TON about humility. I often told people that you learn about everything that sucks about you when you go through the first year of marriage. So making it to your anniversary is something definitely worth celebrating!

The traditional 1st anniversary gift is paper. Get creative with it. I gave F a coffee table book of the world’s greatest golf courses. He gave me a Bible. Our first year was insane, trying and wonderful too. We celebrated our anniversary with a staycation at an old hotel here in Dallas. After a romantic dinner, we invited our friends to join us at the bar downstairs for a fun evening to celebrate. It was so much fun! 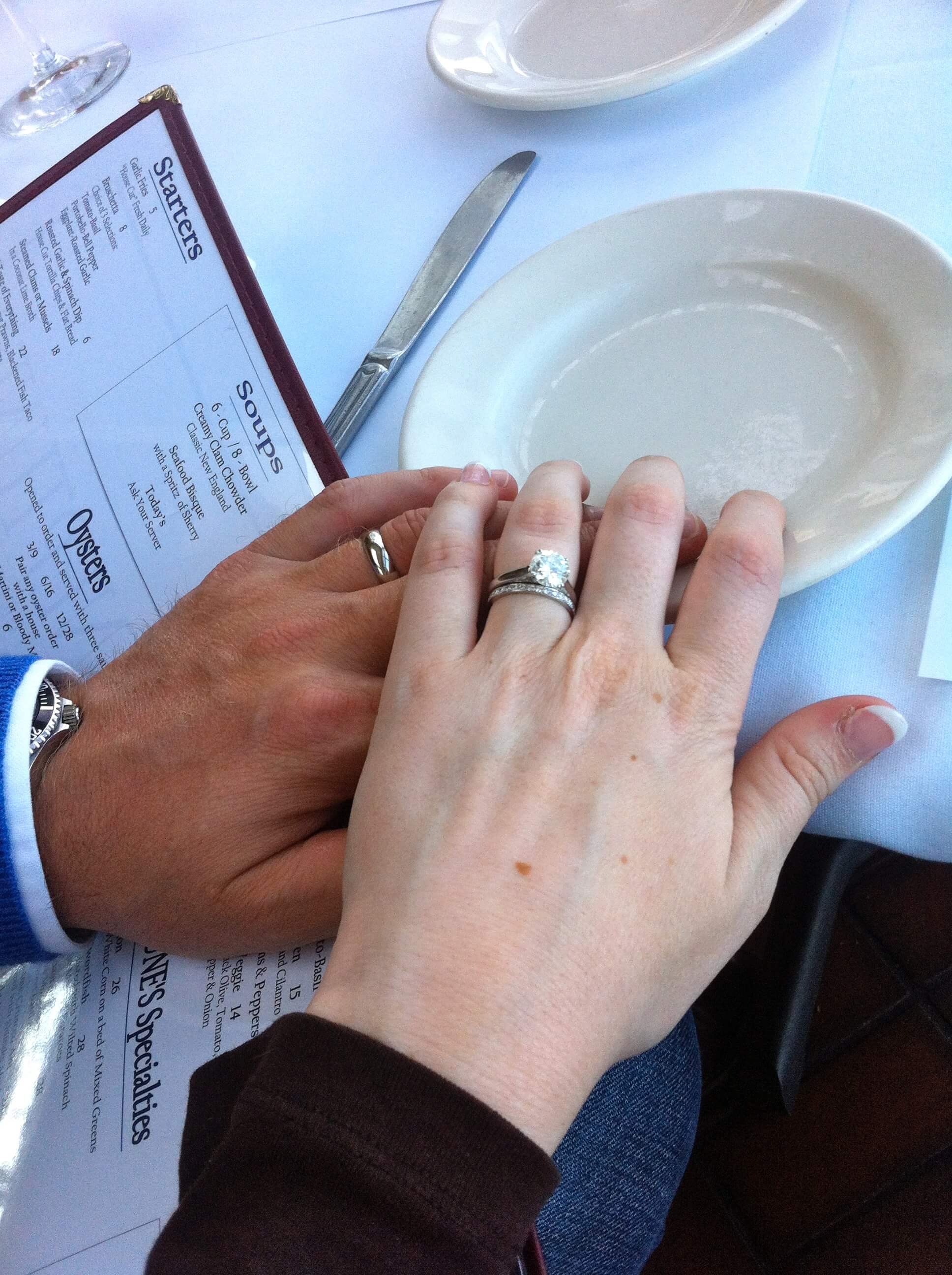 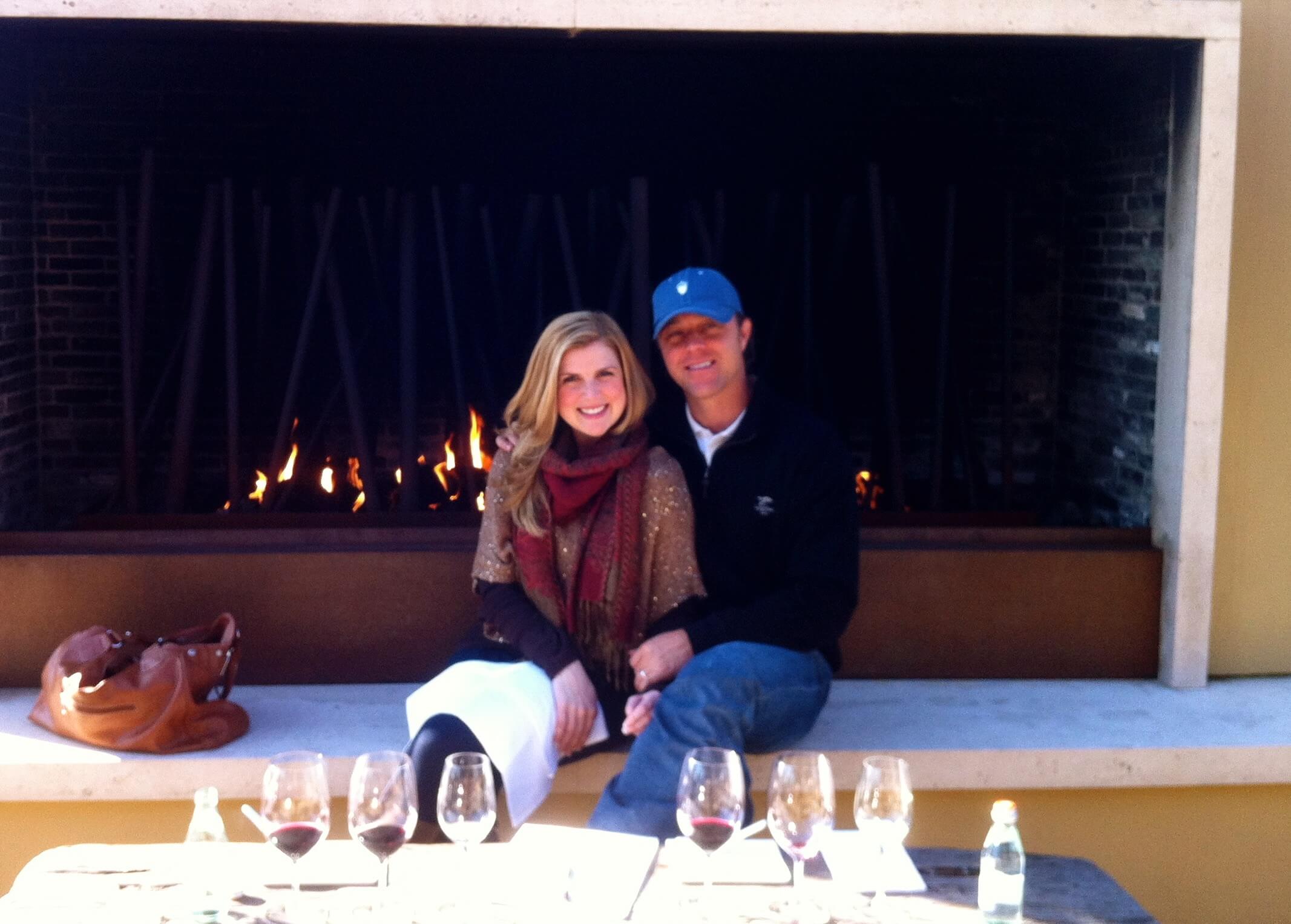 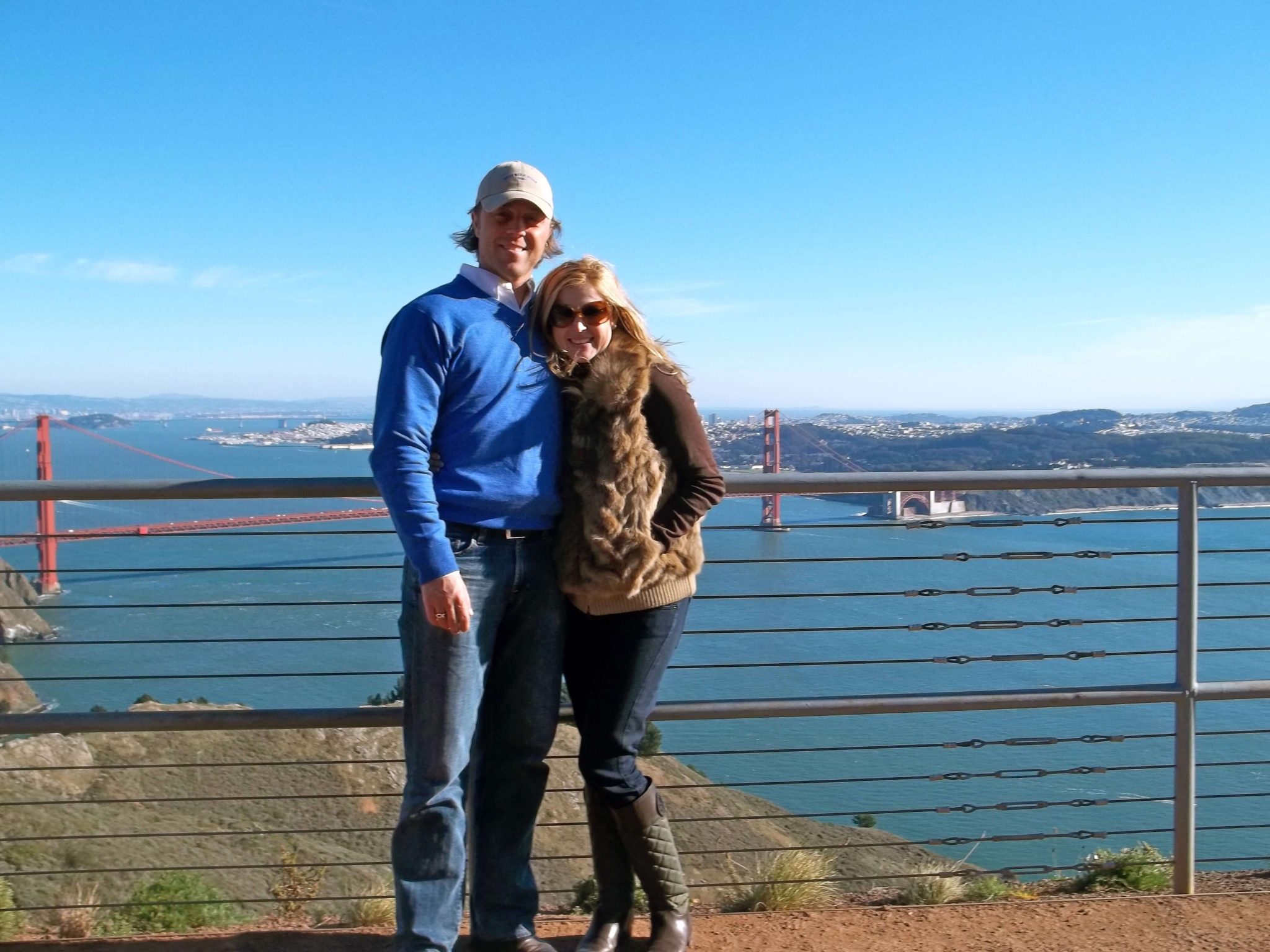 F and I were married on December 3rd, 2011. The following year was a transition, for sure. The honeymoon in Napa was a dream! The Monday after we returned, I started a new job [that I would grow to despise]. While we were engaged, we bought and remodeled a house. We moved in about 3 weeks after the wedding and on the same day added another rescue dog [ a 110 lb. Alaskan Malamute that came with the need for A LOT of attention, discipline and a zoo-grade steel crate]. As much as all of this brought growing pains, we look back on this first year and laugh and laugh at all the hilarious moments we experienced that, ultimately, brought us closer together. 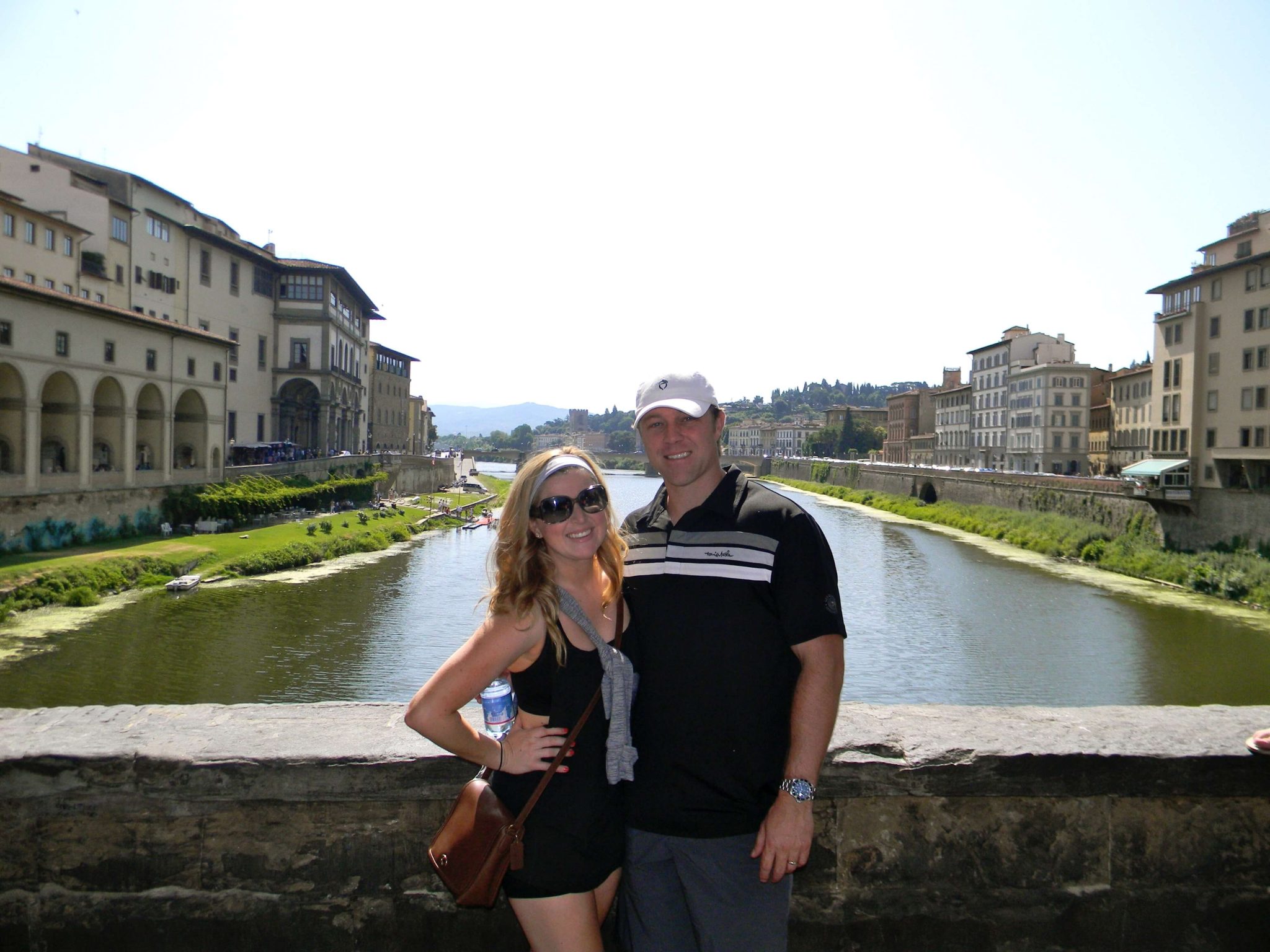 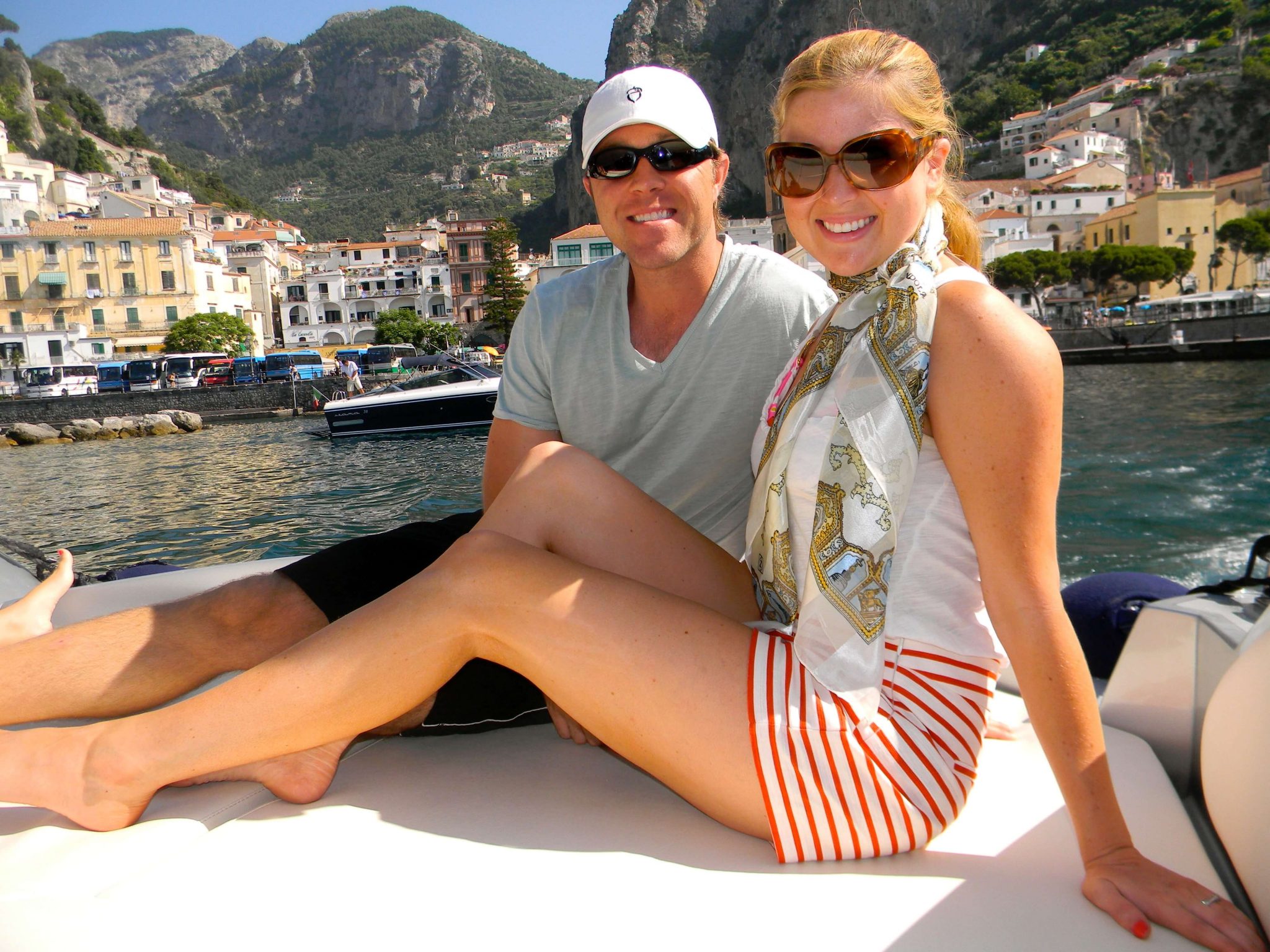 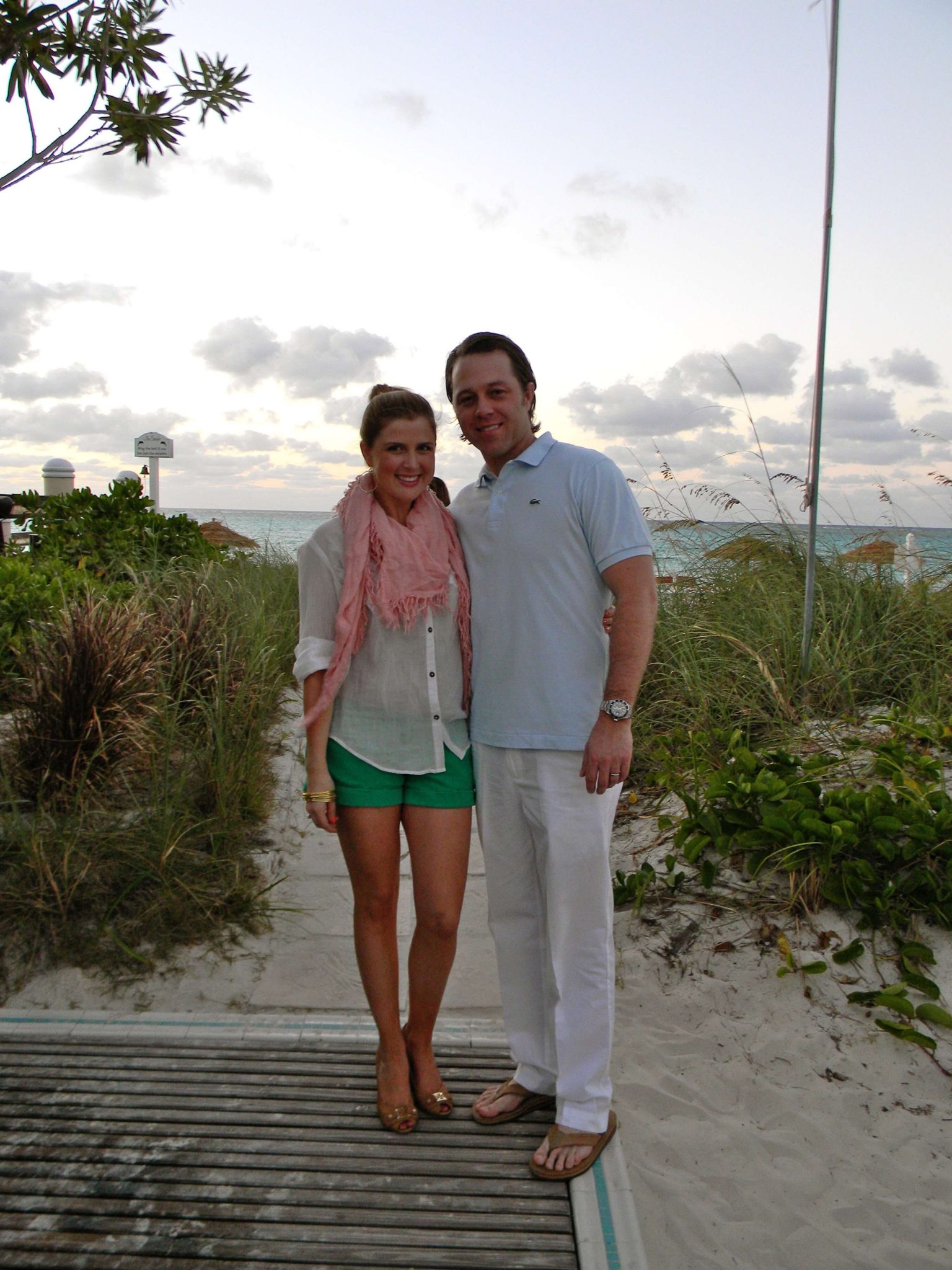 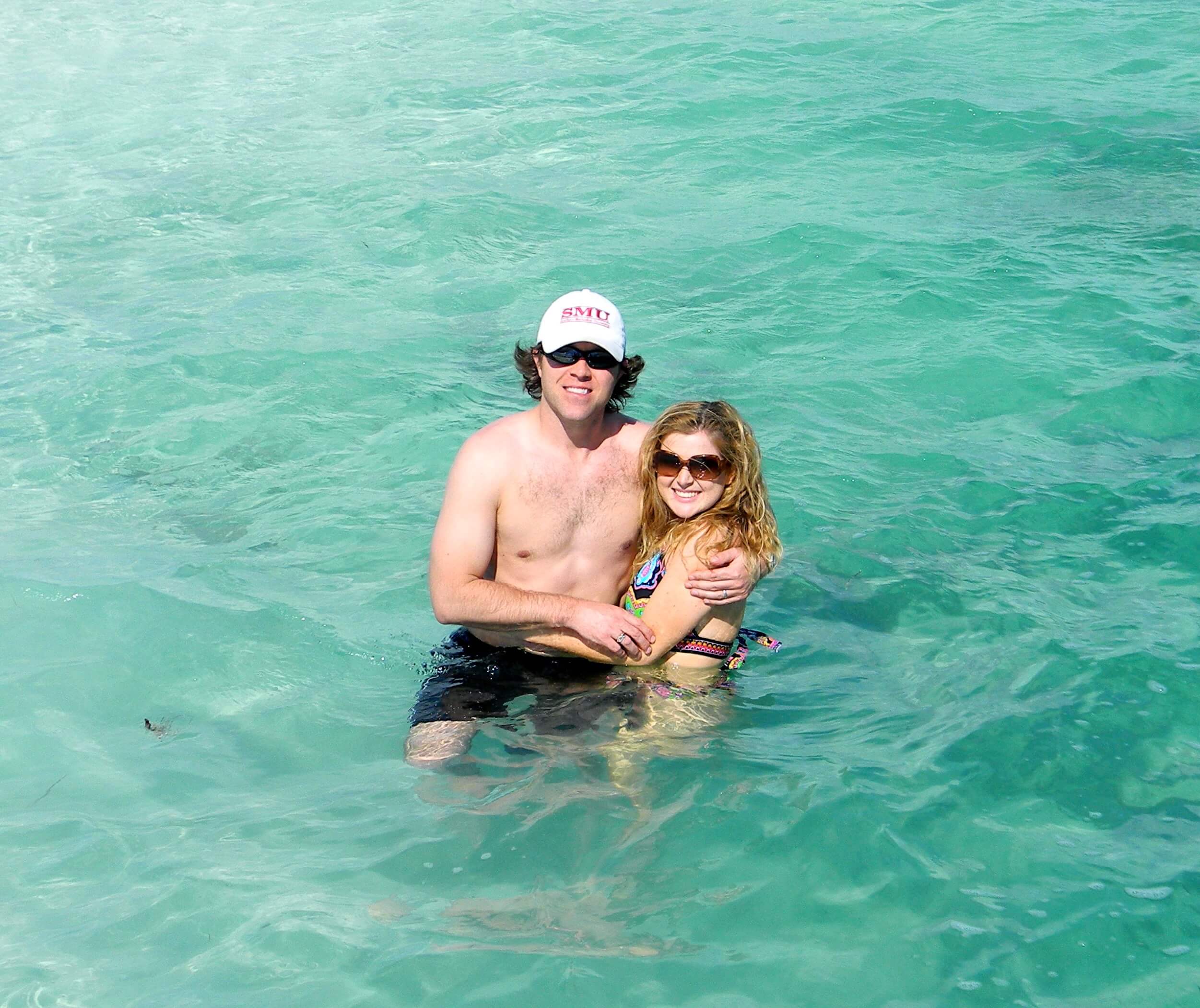 We traveled a lot that year with my family, which gave us plenty of stressors to work through and plenty more memories to make and hold onto forever. Spring break was spent in the Caribbean. We spent 2 weeks in Italy over the summer. We visited Colorado. We found out how to travel together and learned which battles to pick and which to let slide. We grew together. 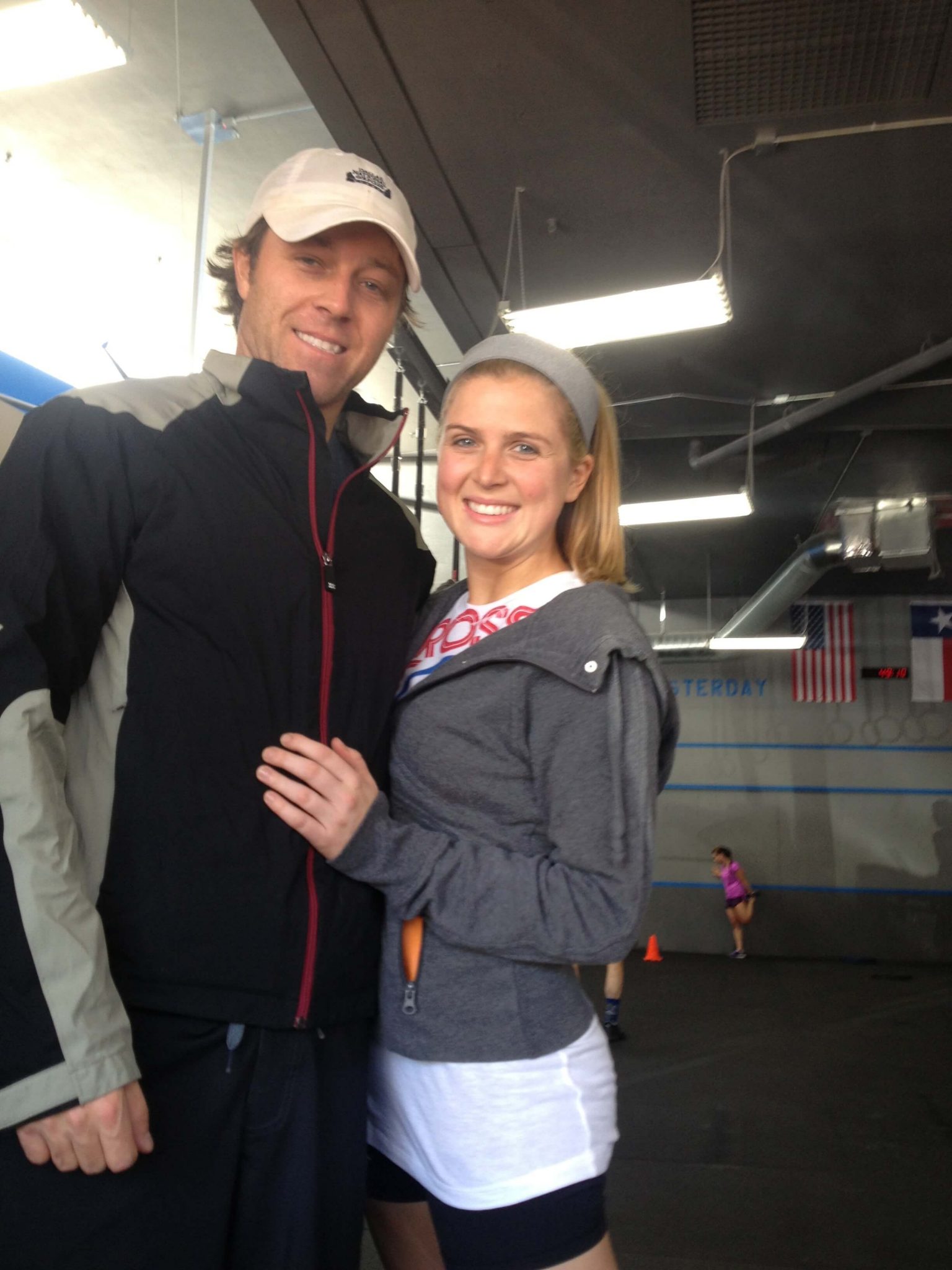 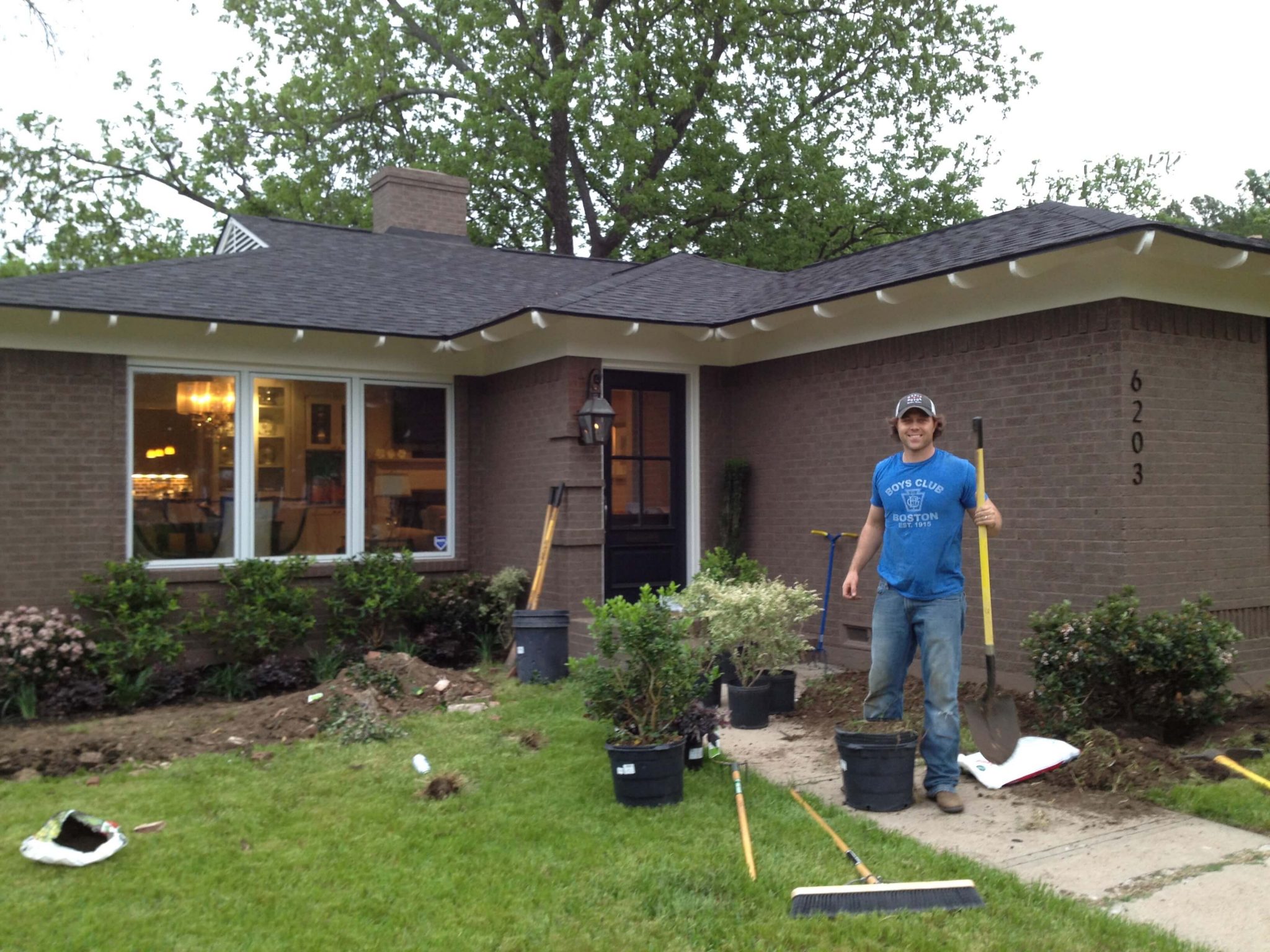 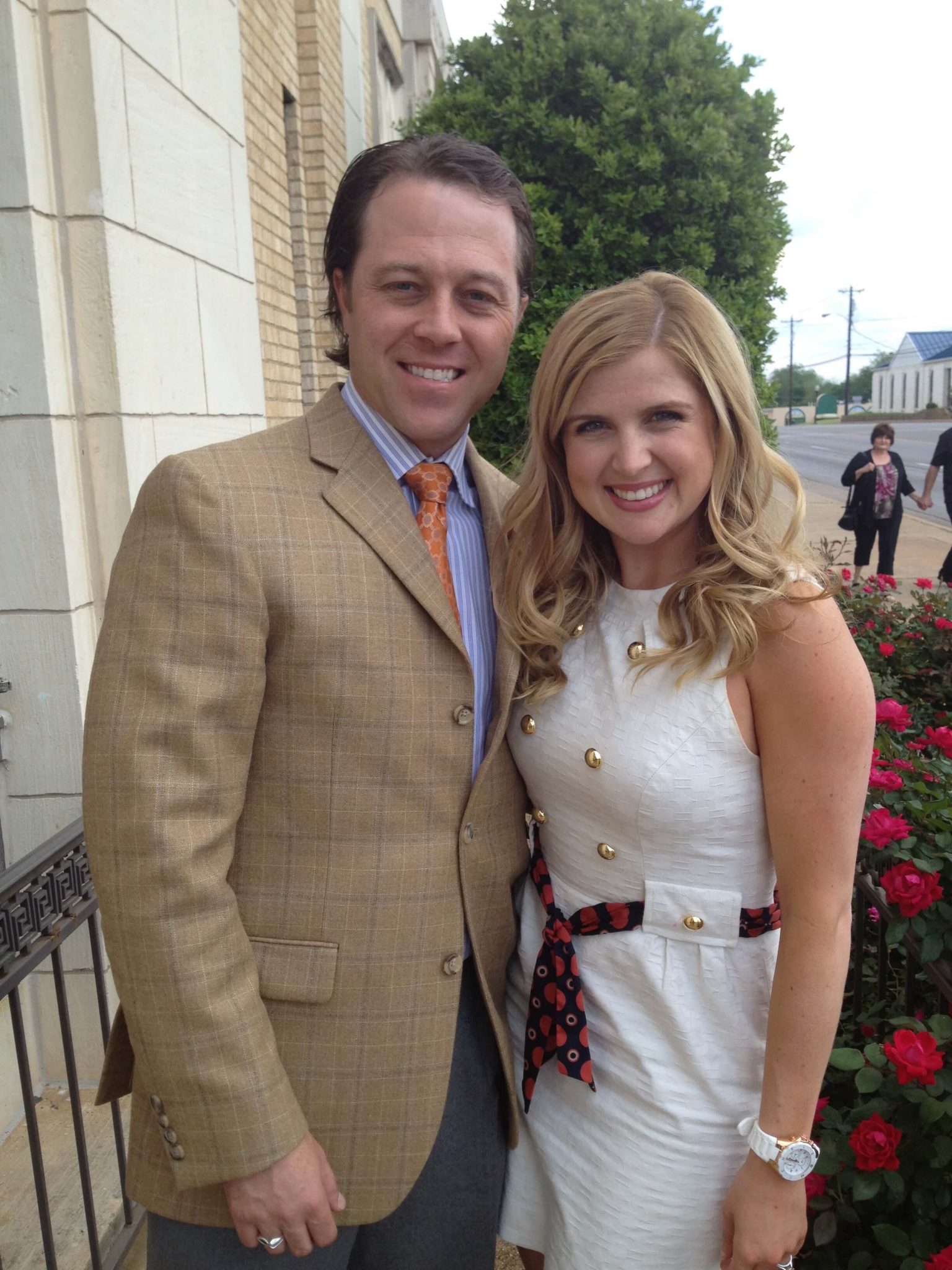 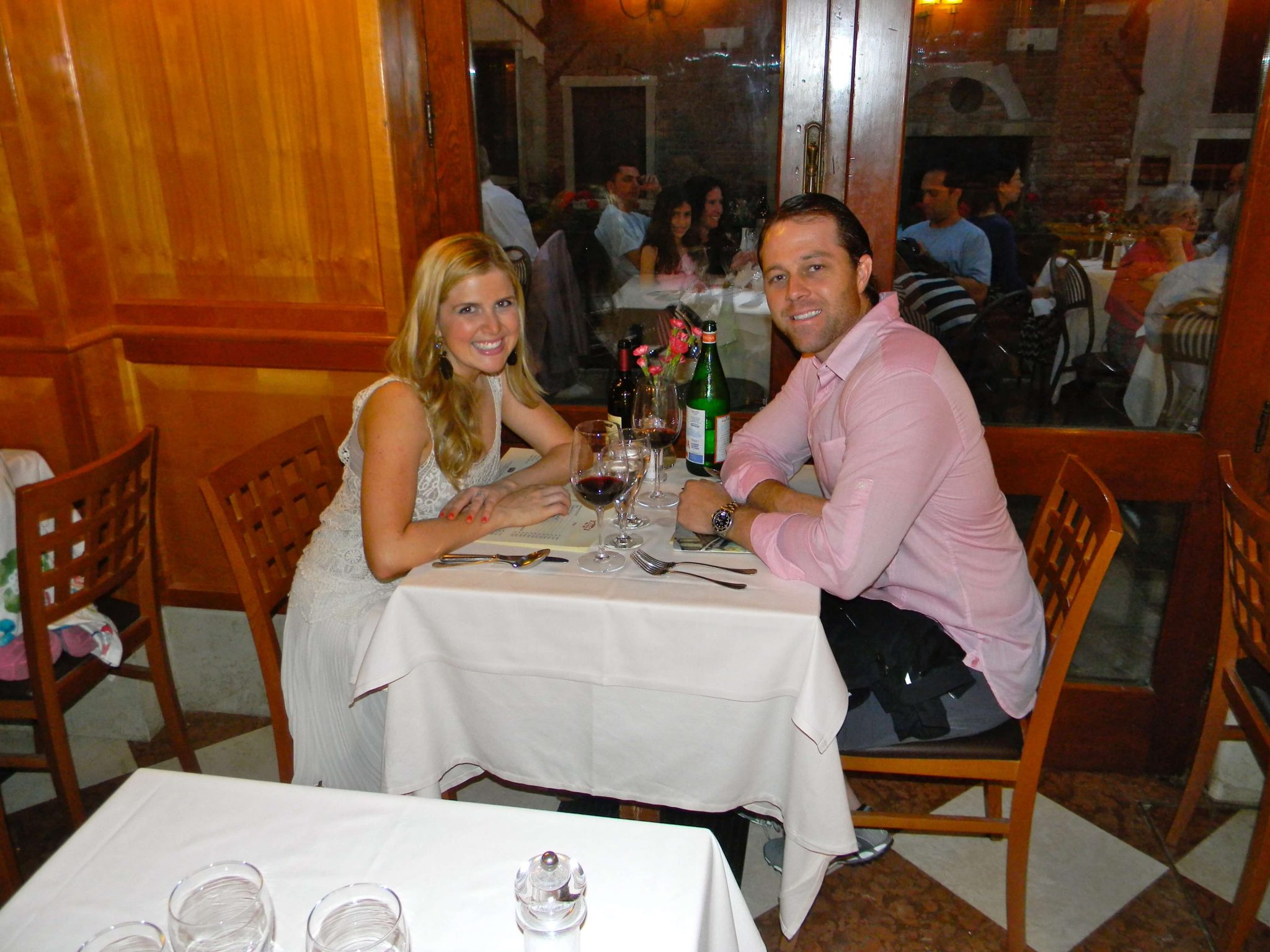 We started Crossfit together, which gave us something to do consistently alongside each other and a new community of friends that we made together. We built our home, created habits and became friends with our neighbors. I made our first Thanksgiving at home and we brought home our first Christmas tree! While on our honeymoon, we had a tree planted in our front yard. Over the year we watched it grow, just like our marriage! The first year of marriage teaches you that anything worth having is worth working for. Marriage has been the most incredible blessing to me and I’m so thankful that I’m walking this road with F! I love you!

For more traditional anniversary gift ideas by year, check out these posts: