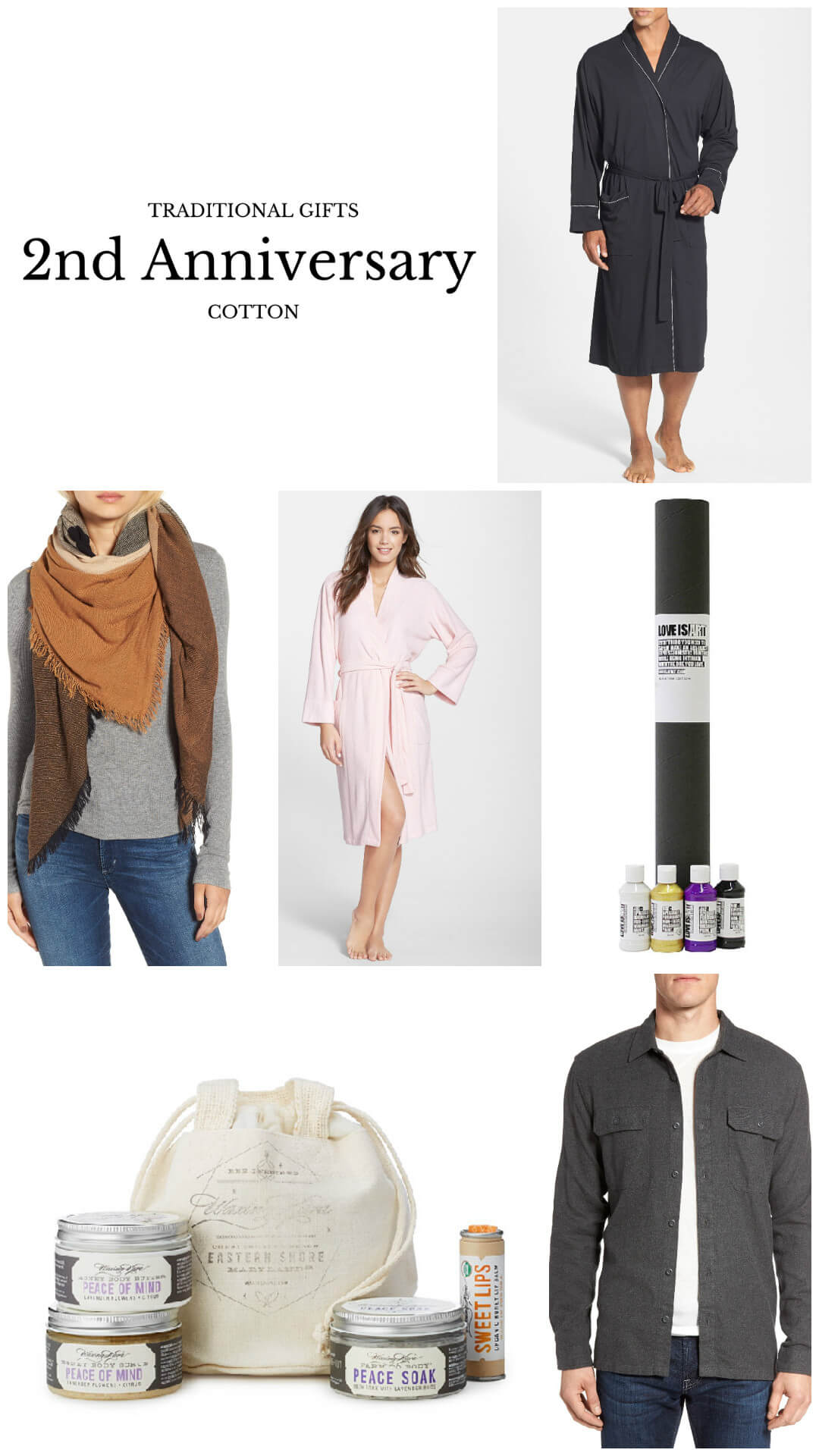 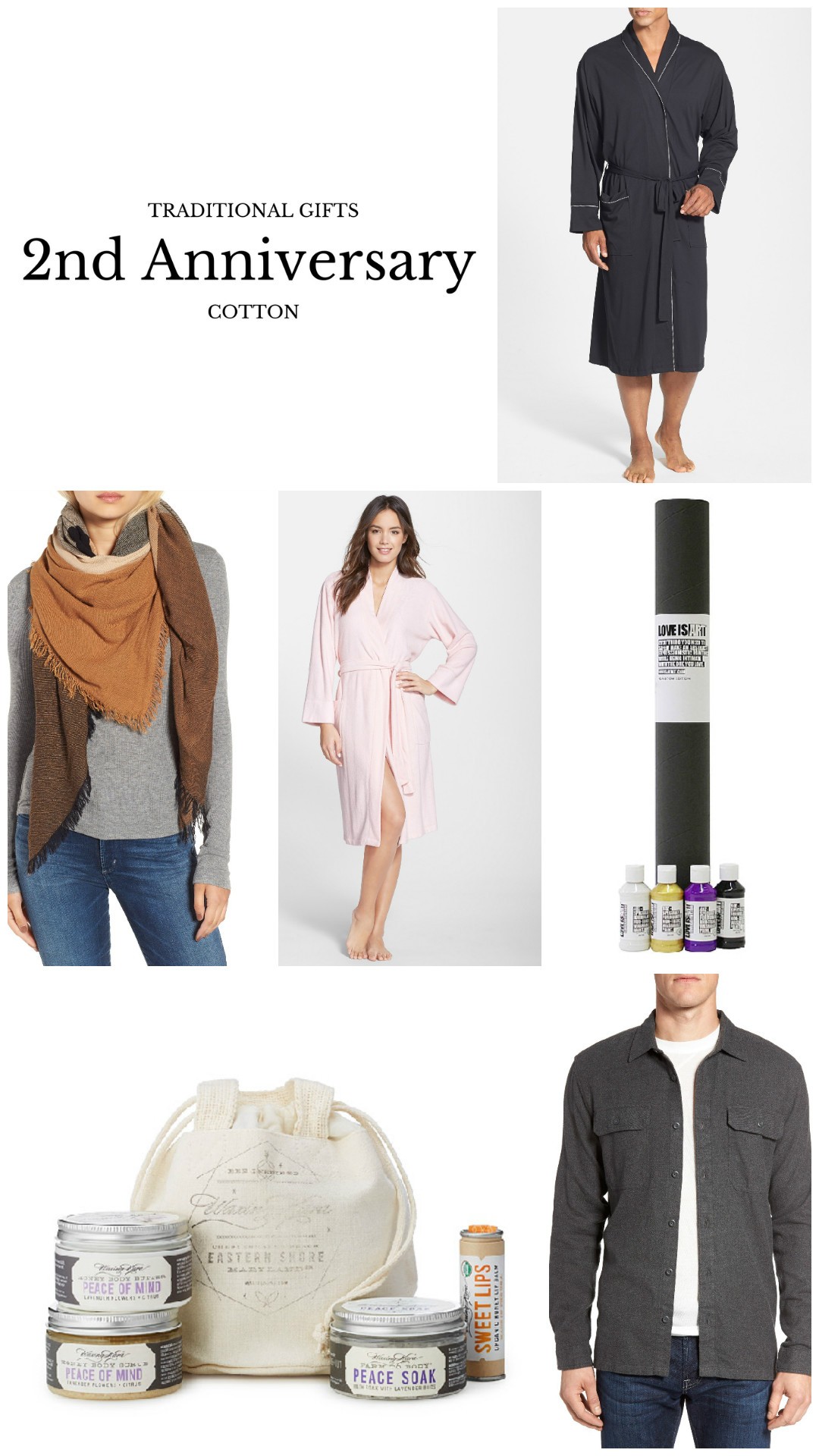 It’s Day two of our week of love and marriage here at The H is For… This week is all about marriage, weddings and the like since F and I are celebrating our 5th wedding anniversary on Saturday! For me, these 5 years FLEW by, especially once we added Baby B to the mix, so it’s hard to believe that I’ve been a wife for half a decade! Now, I’m old school. So each anniversary, I try to give a gift that falls in line with the traditional anniversary gifts of the past! It’s like a fun experiment for me to get creative! On our first anniversary, I gave F a coffee table book for ‘Paper’. Check out yesterday’s post for great 1st anniversary traditional gifts and a recap of our first year of marriage… HAH!

The traditional second anniversary gift is cotton. This one is a little bit harder to get creative with. I gave F a golf shirt and he had our wedding date and our last name printed onto fabric for us to put in a frame! He won the creativity award that year! I’ve rounded up my favorite traditional 2nd anniversary gift ideas here. If I could do it again, these are what I would consider! 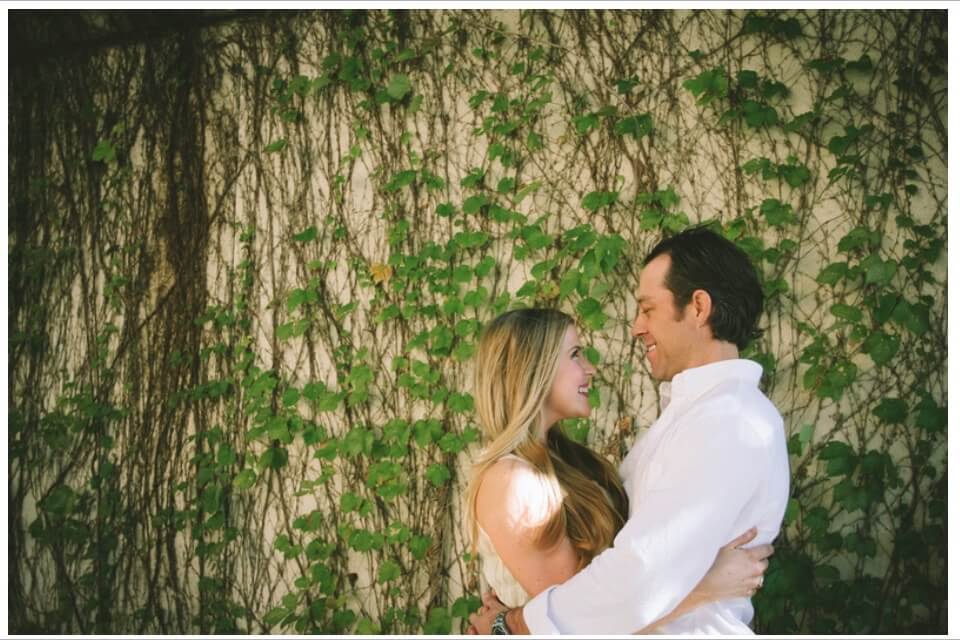 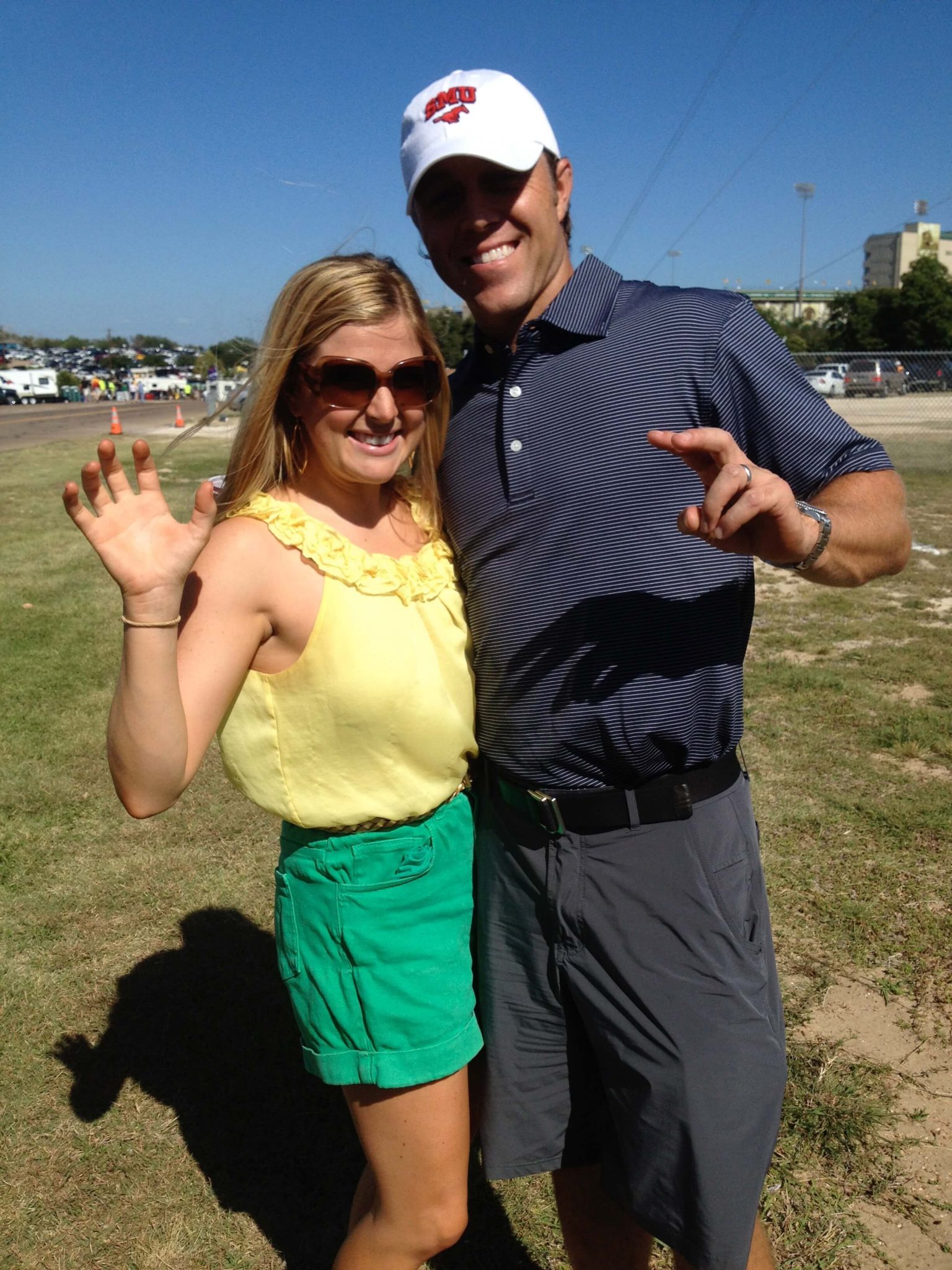 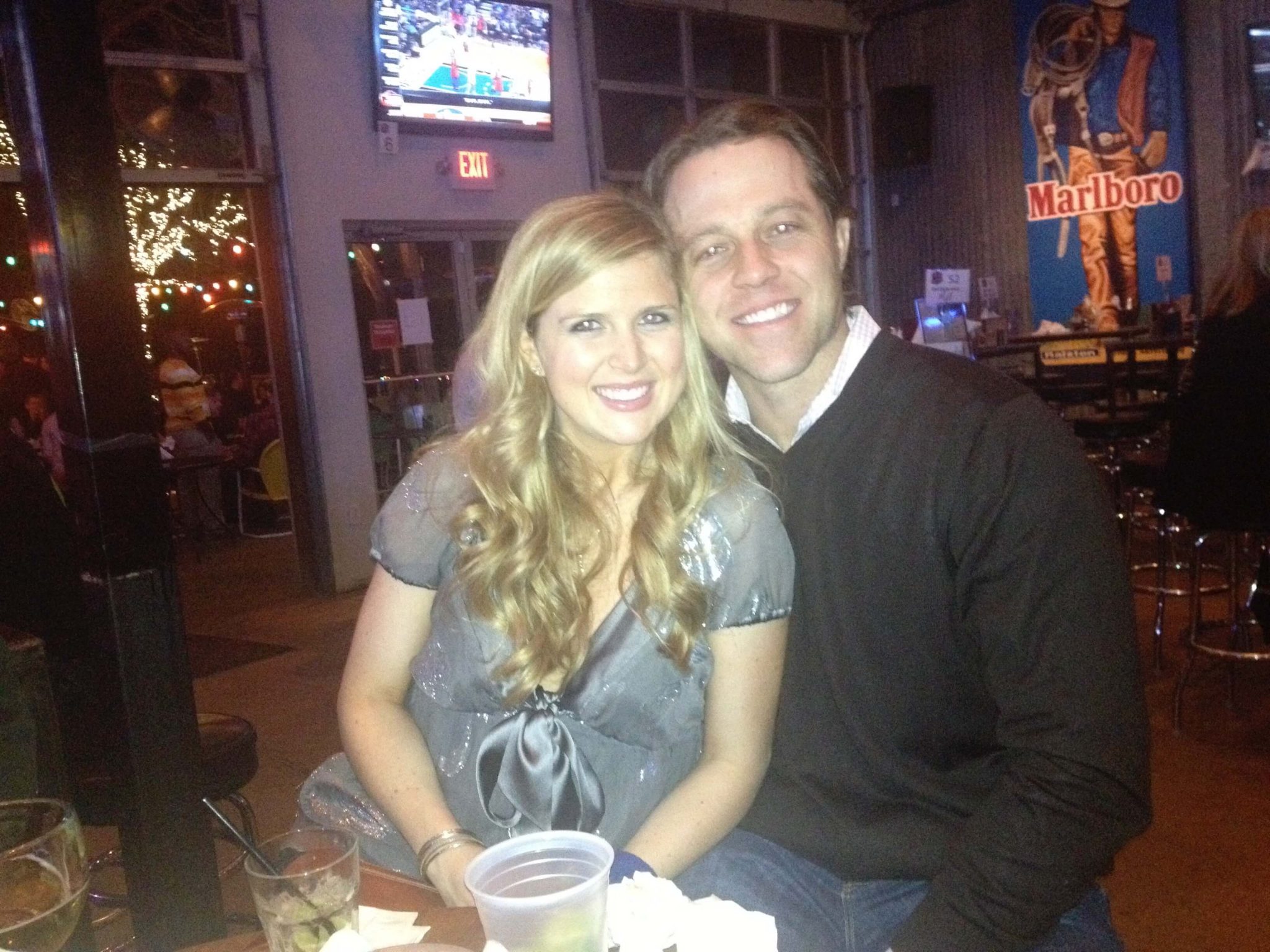 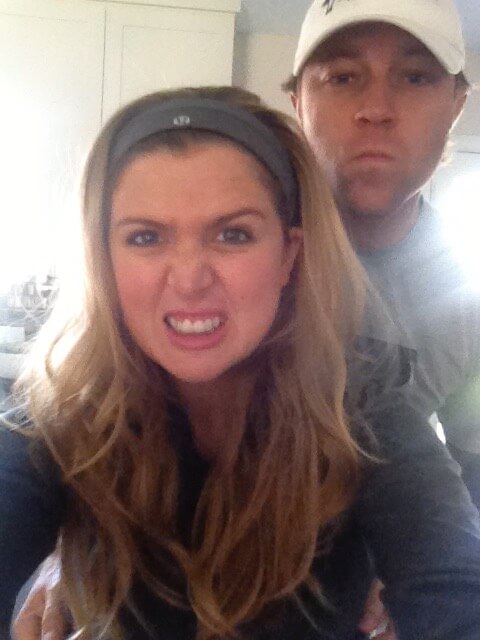 Thinking about our second year of marriage makes me smile. It was a big year for us! We started our second year of marriage with a Christmas celebration at home just the two of us, which was such a special and quiet time for us to be together and create traditions. The rest of the year was spent working out alongside each other at crossfit, turning to a completely paleo lifestyle and growing together as a couple. We continued building our community together and grew closer to each other’s families as well. We traveled to Mexico, Florida, Galveston and Colorado with our families that year! We celebrated my sister’s engagement and began looking for a new church home. I was well settled into my teaching job and we had a good routine going on. 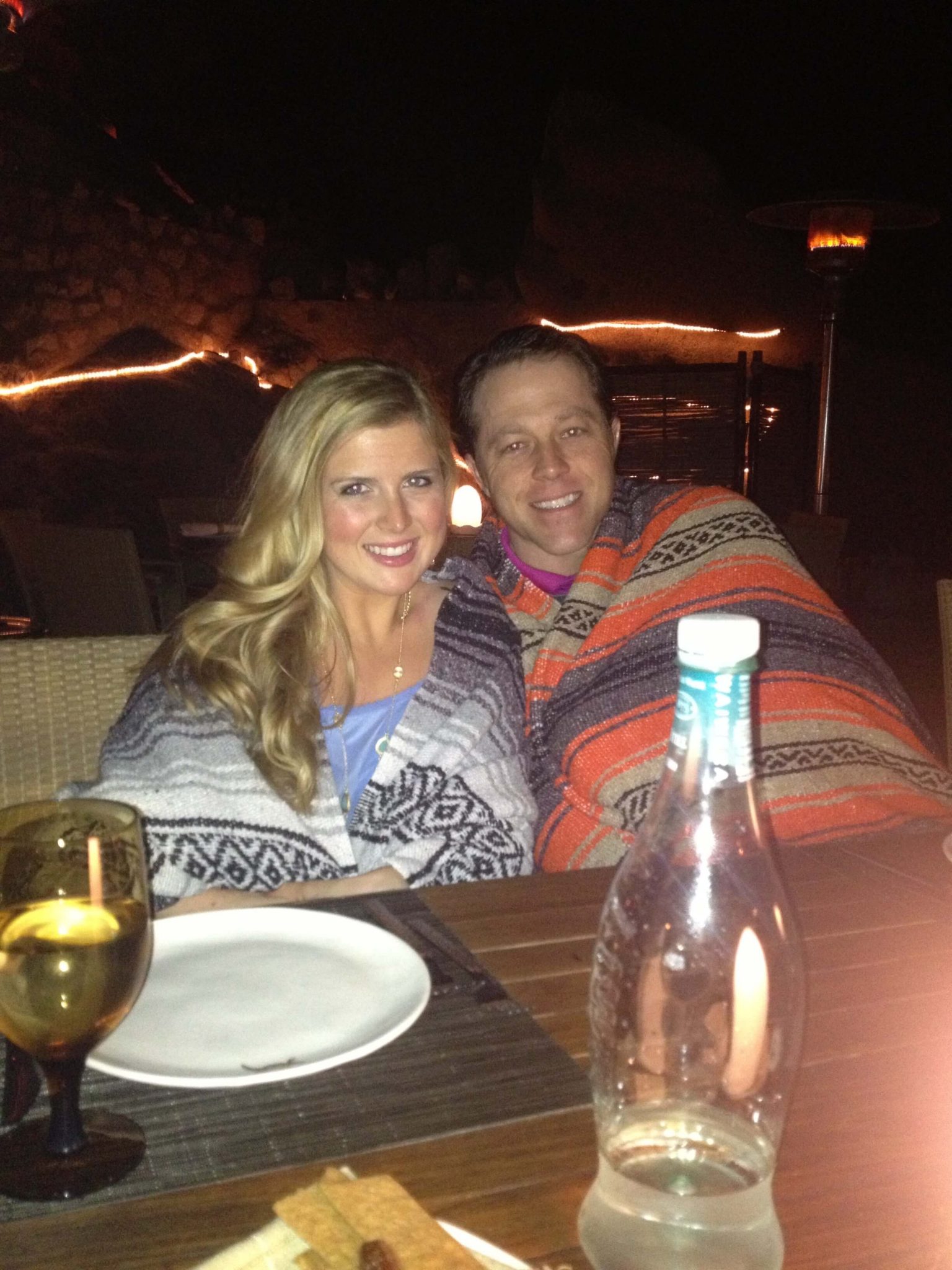 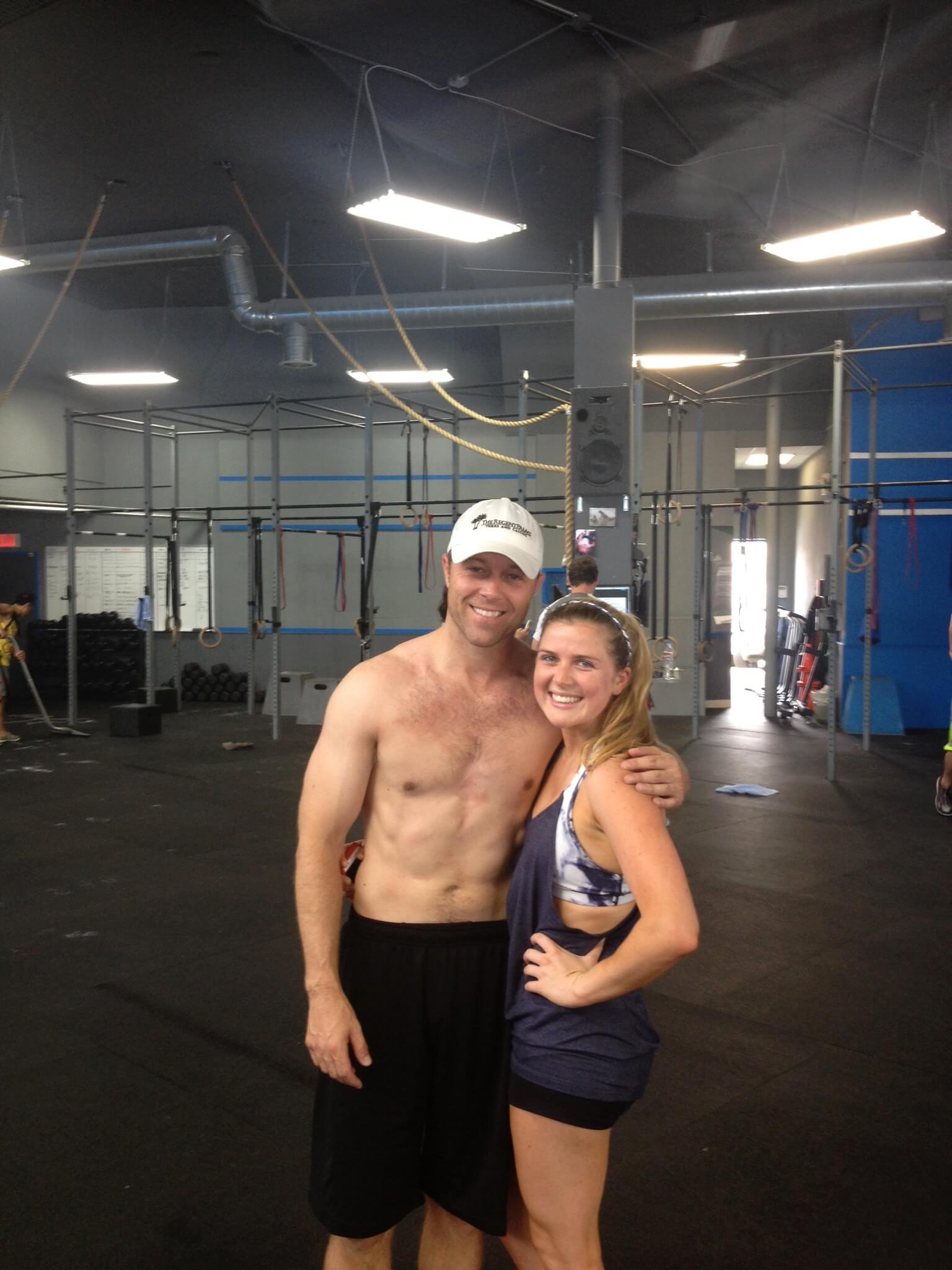 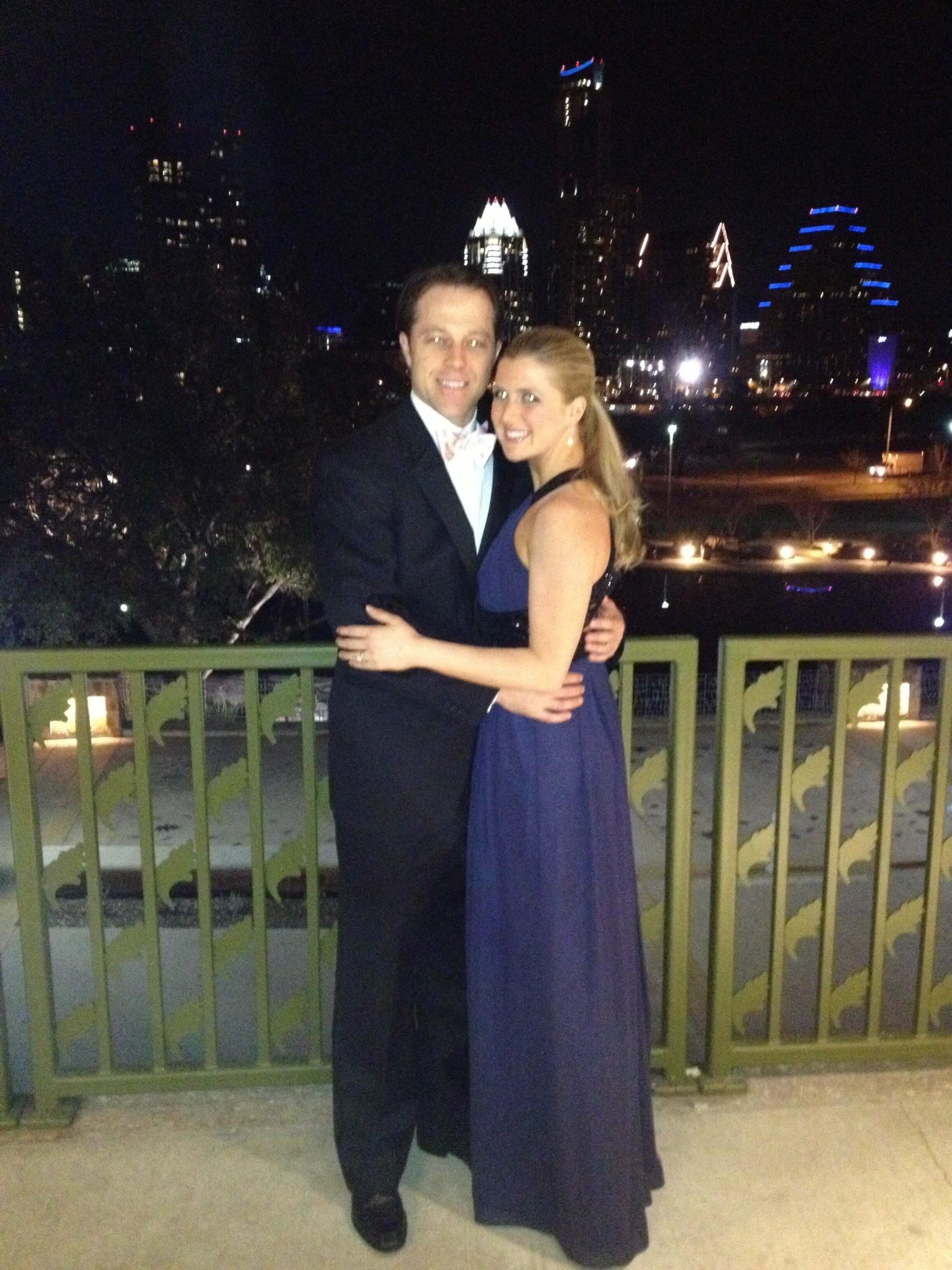 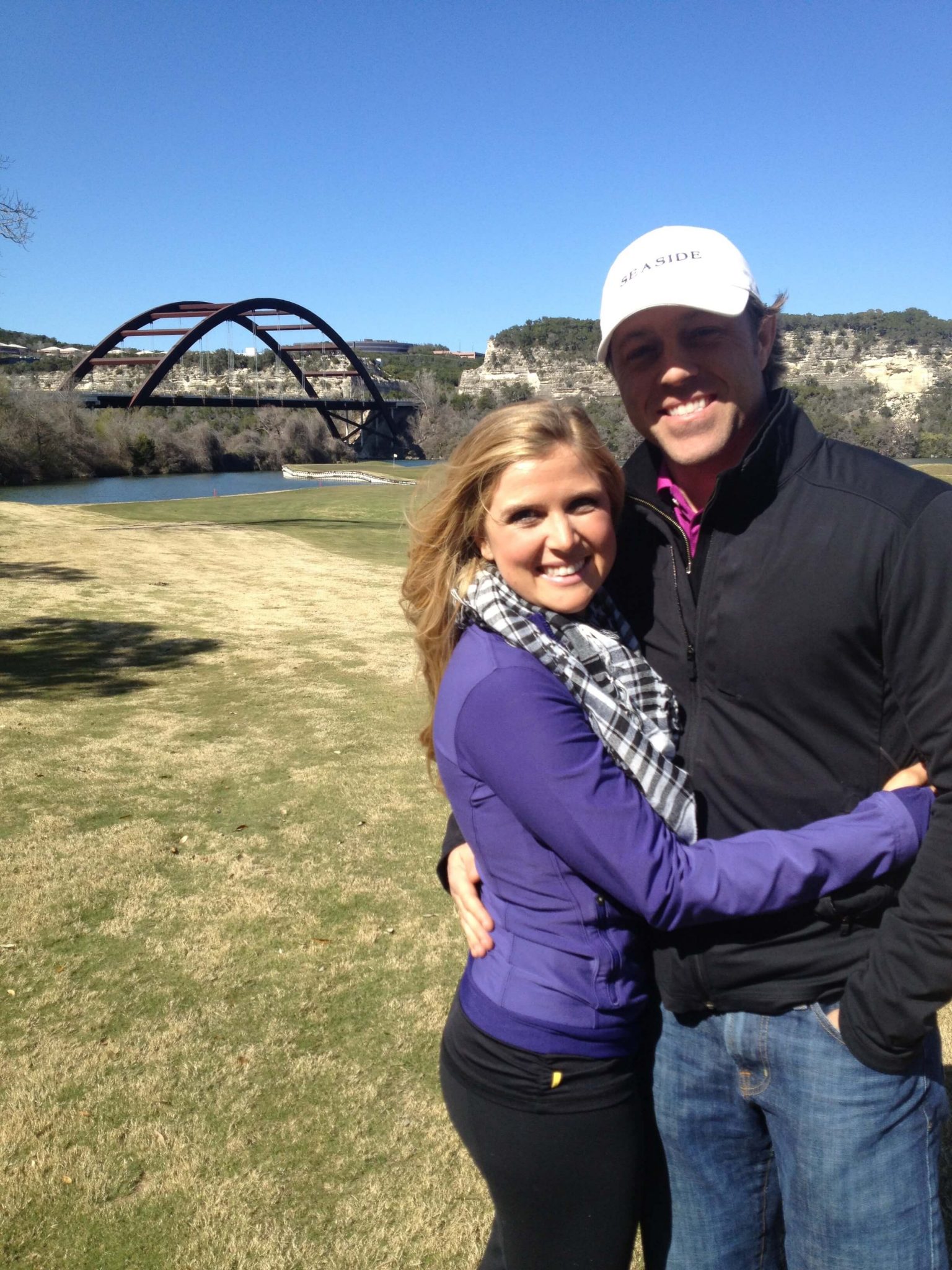 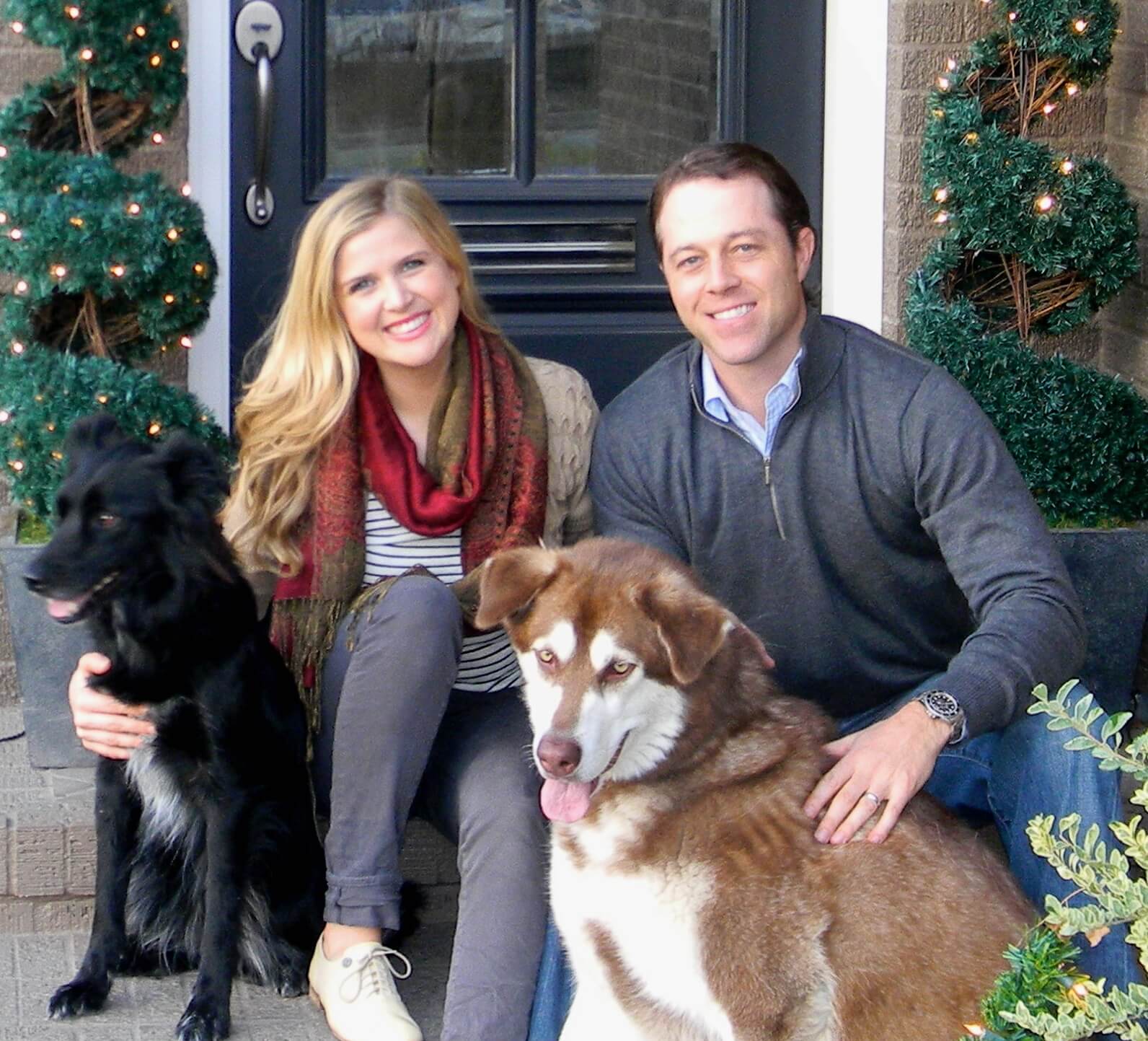 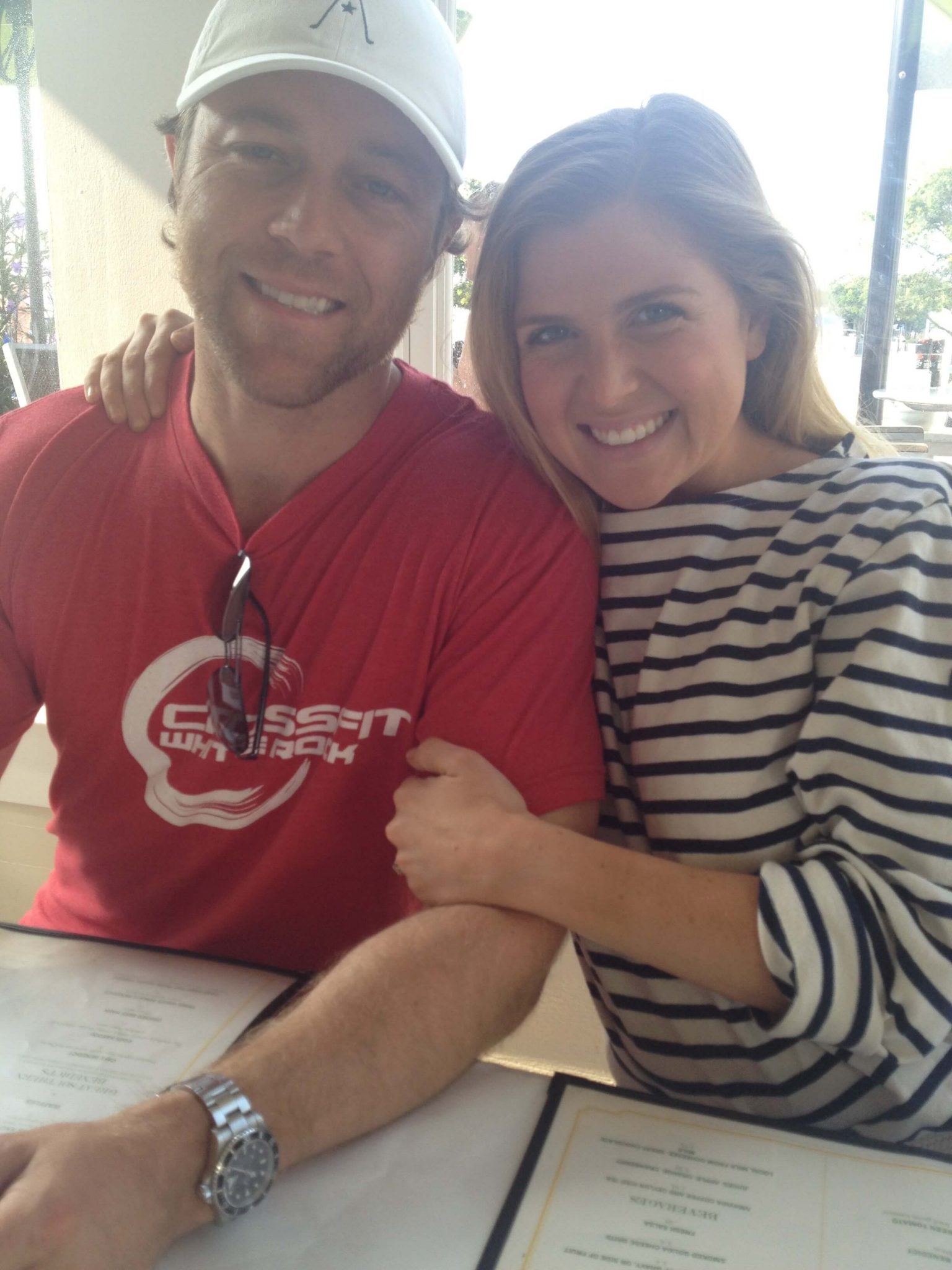 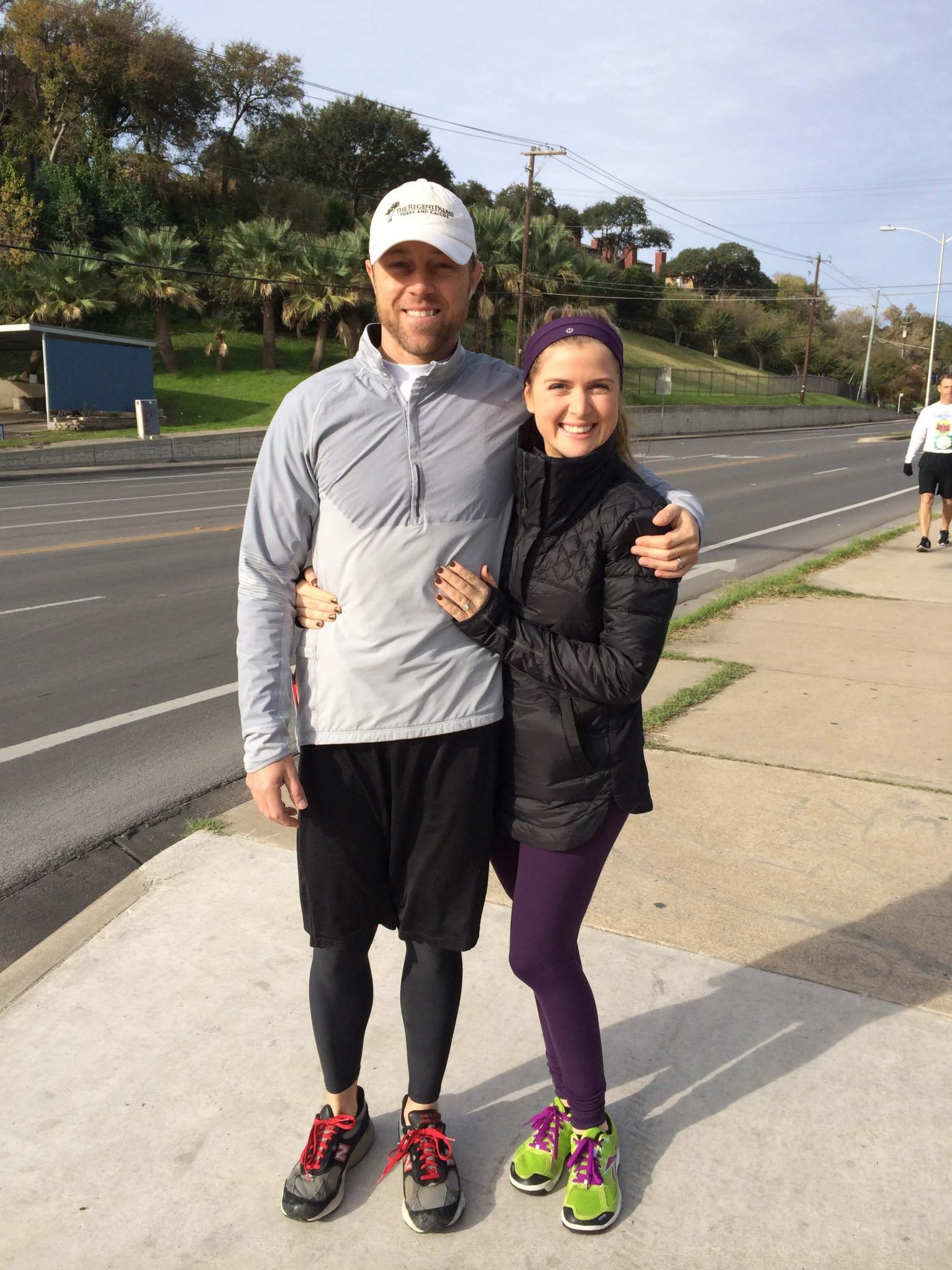 The second year was not without struggles, though. However, the struggles we faced together drew us closer than ever before. We worked through some growing pains with our in-law’s and the families we joined together a few years earlier. F lost his job in the oil and gas industry, and the new one he found [praise GOD for His infinite blessings] meant that he had to move up to Ohio for 6 months. In those 6 months, I relaized that I had relied way too heavily on my husband in the prior year and a half, and I became a much better partner in our marriage and carried my weight as the captain of our home for 6 months. 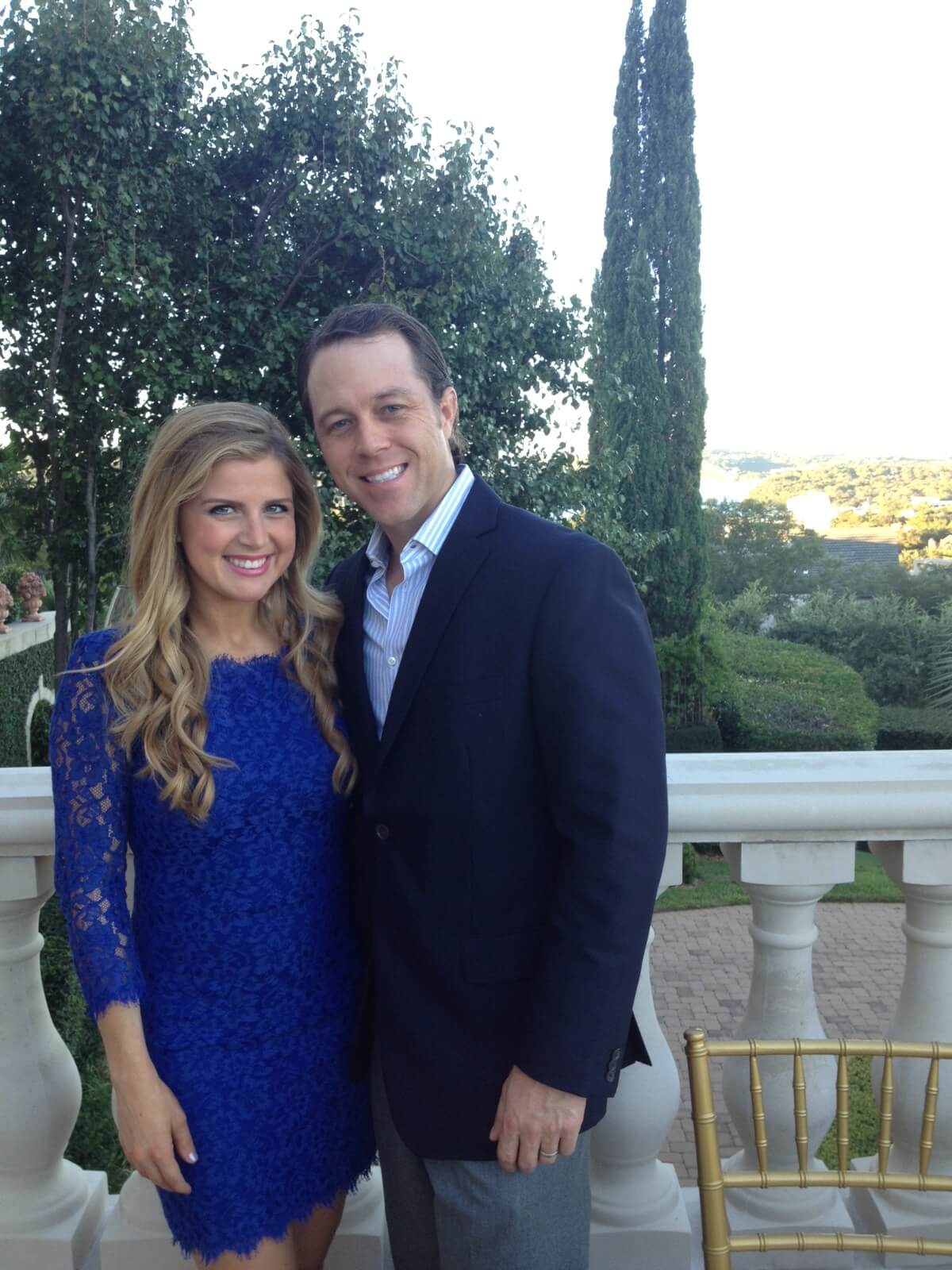 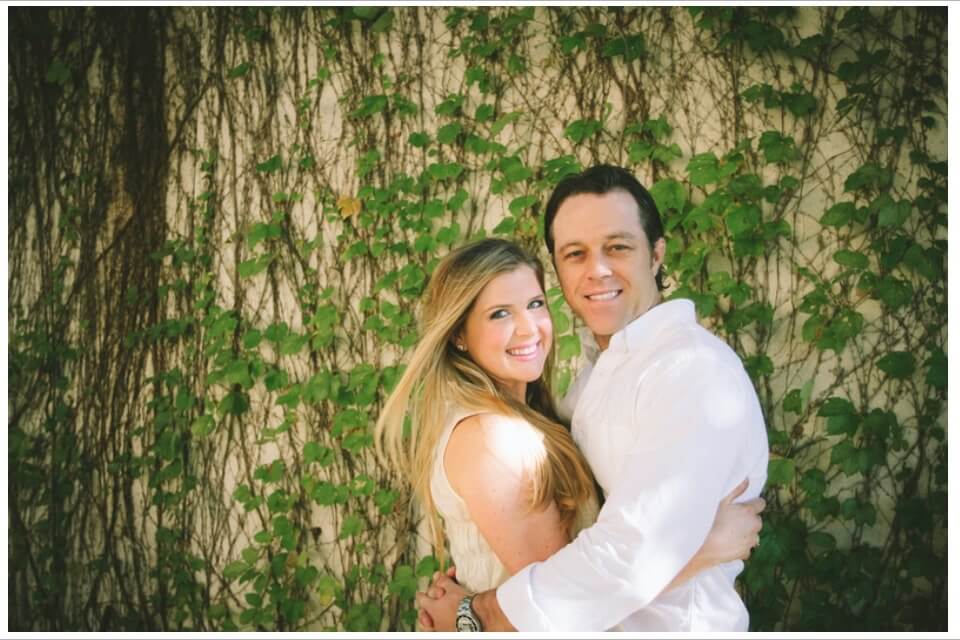 On our second wedding anniversary, F’s sweet uncle passed away [and 10 days later, we’d lose his precious grandmother]. A terrible snow storm hit that day and F lost his wedding ring. We were snowed in [or, iced-in], with no electricity. We were cold. We were sad for our family’s loss. But we were together. We had each other. Our second year of marriage taught us that that, in and of itself, was all we needed.

Here are those traditional 2nd anniversary gift idea’s I mentioned above. Marriage is pretty darn cool and most-definitely worth celebrating!

For more traditional anniversary gift ideas by year, check out these posts: