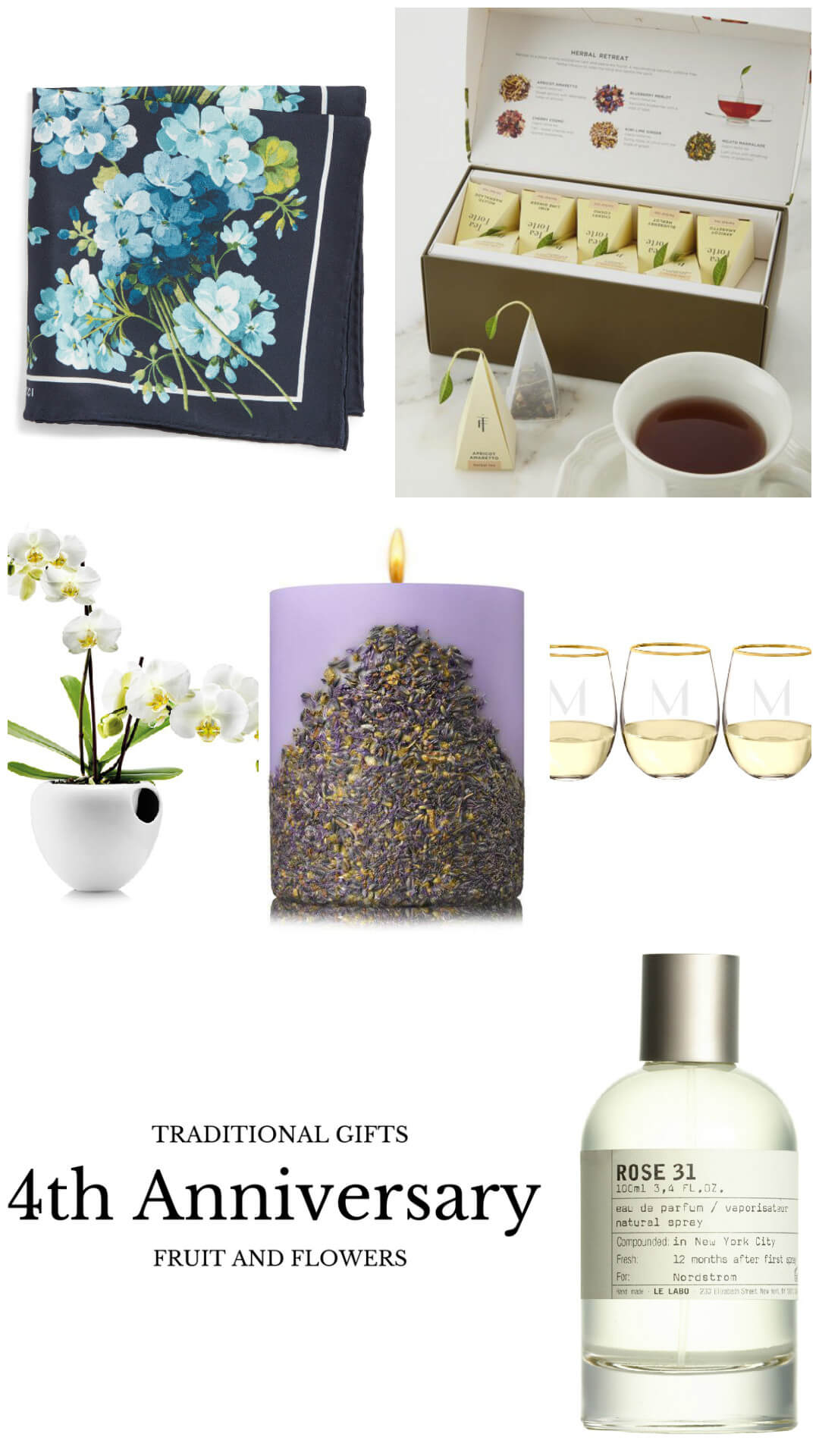 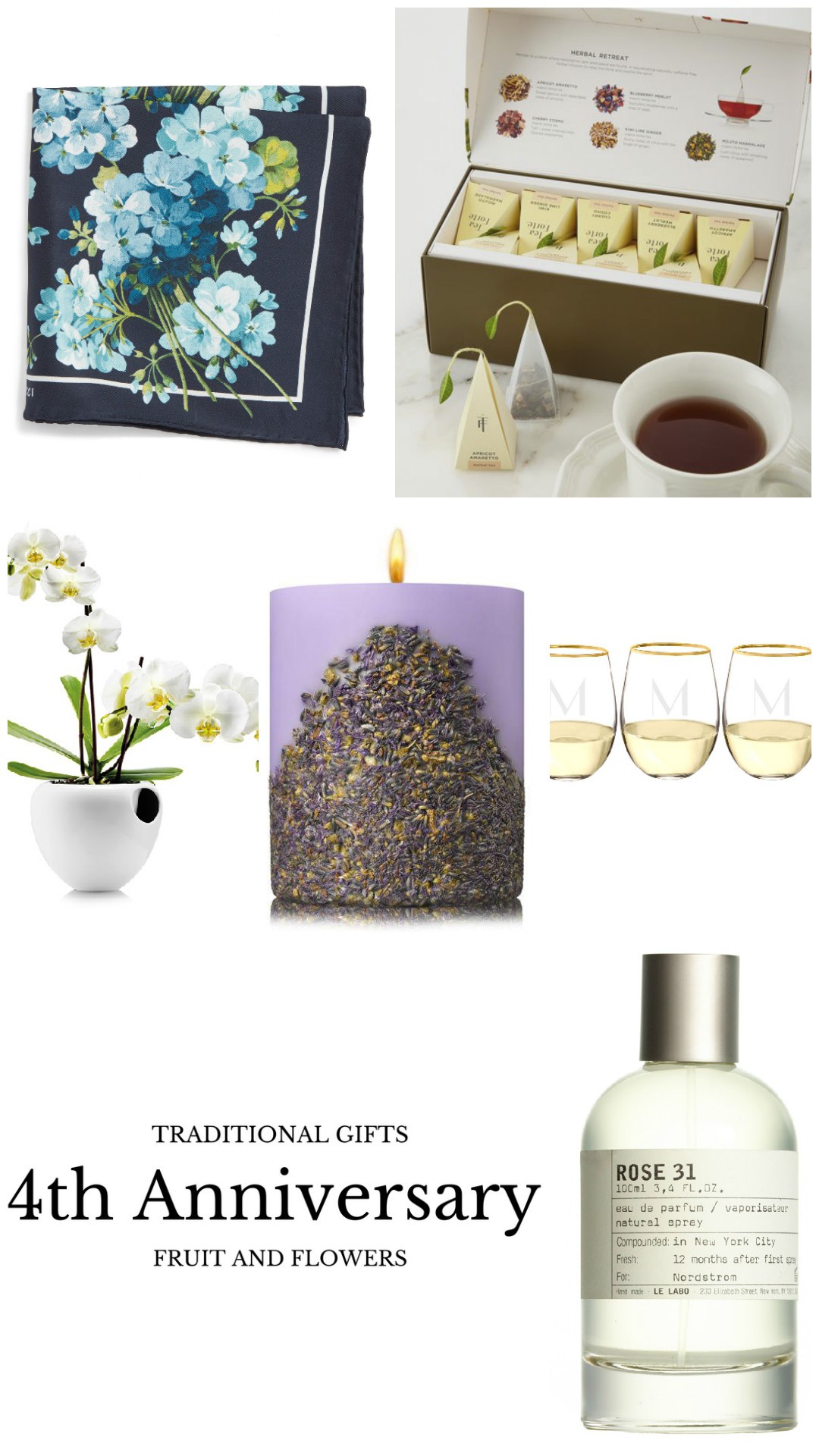 For our fourth anniversary, F and I indulged in a NICE bottle of wine [fruit] and our gift to each other was to invest in landscaping in our backyard [flowers]. Now, don’t get me wrong… I also got a beautiful arrangement, too! I think these gifts combine my favorite aspects of fruits and flowers… their smells!

P.S. The orchid comes with a self-watering pot… I mean… genius, right? I almost always end up over-watering them! Now that’s a cool gift! 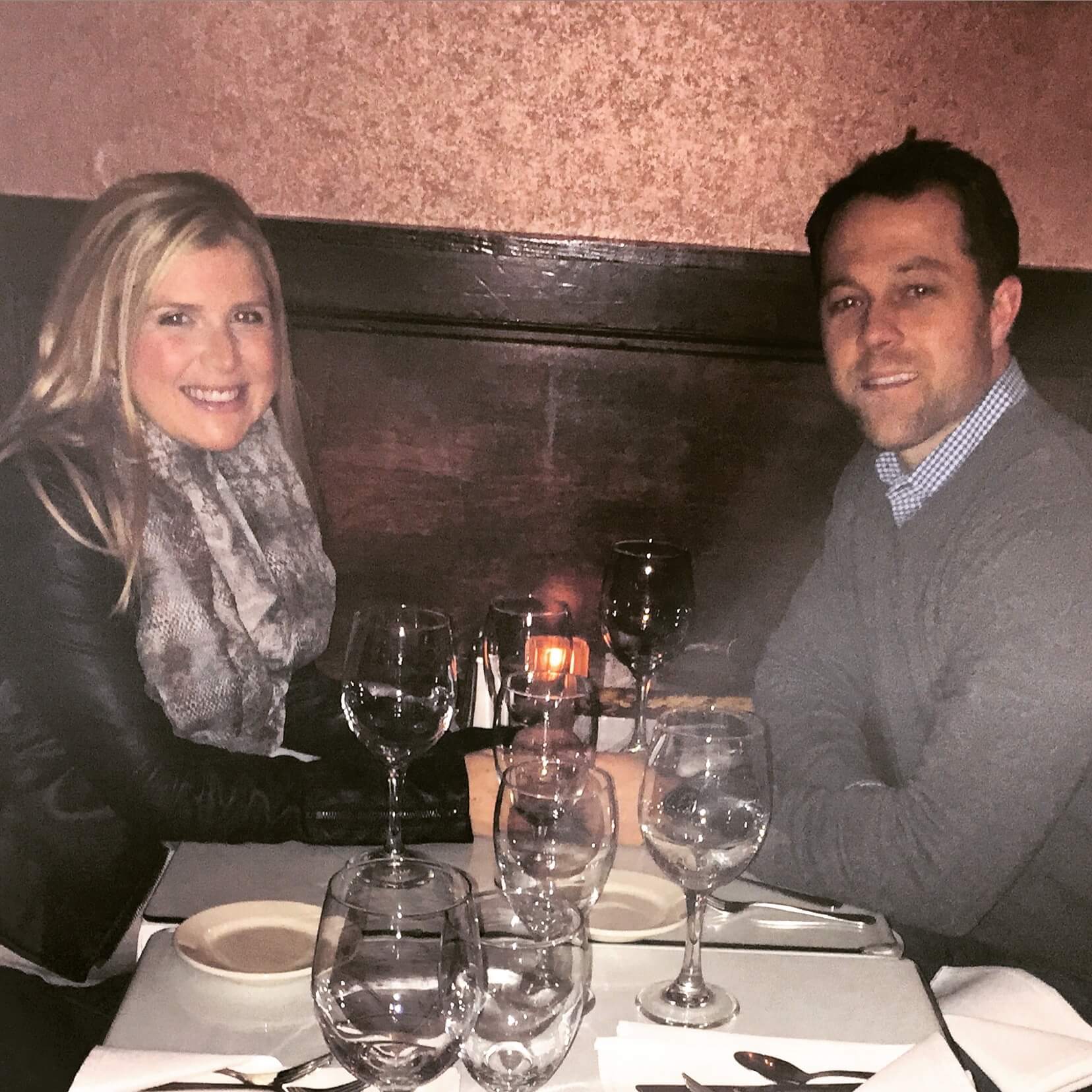 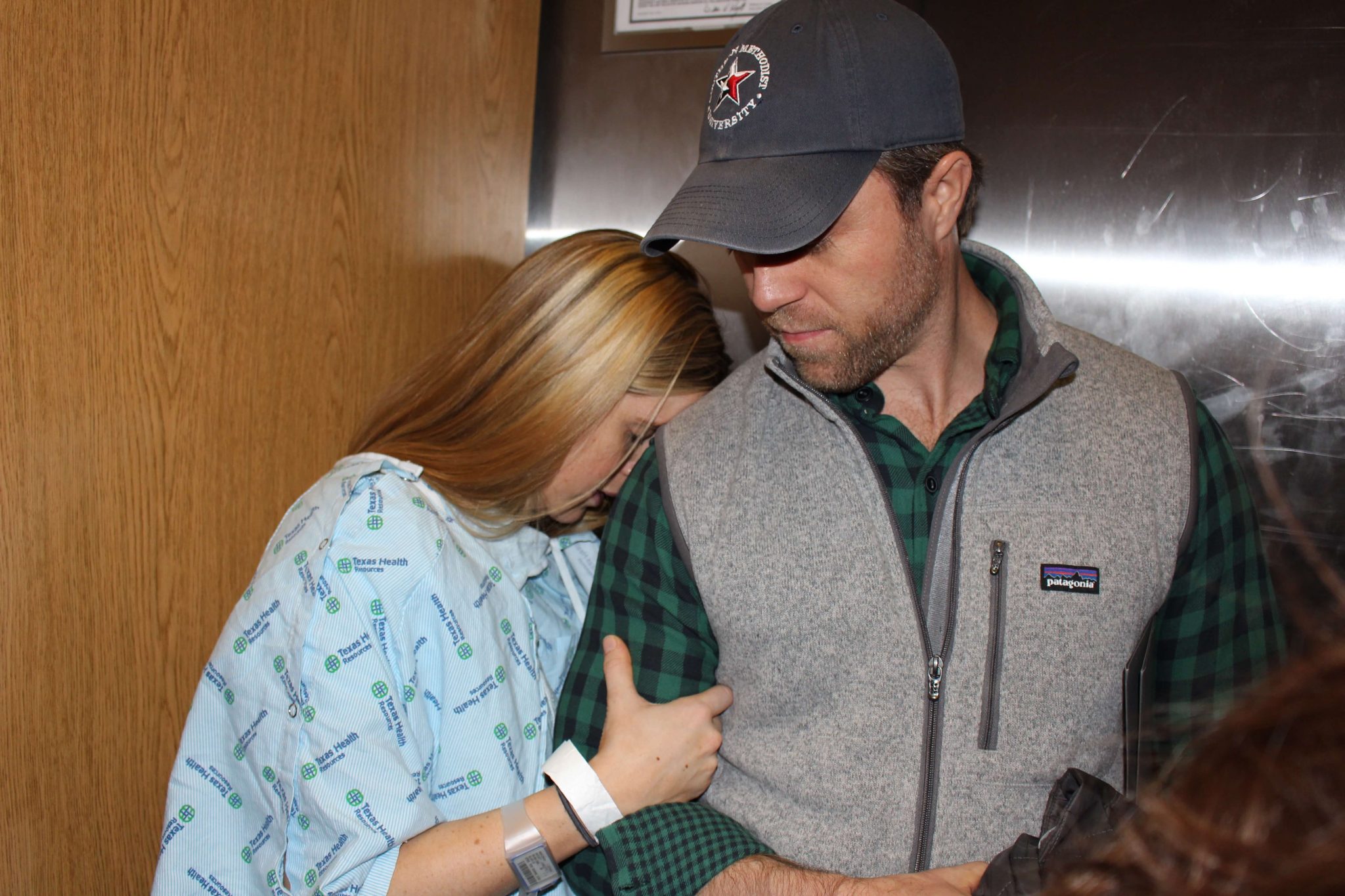 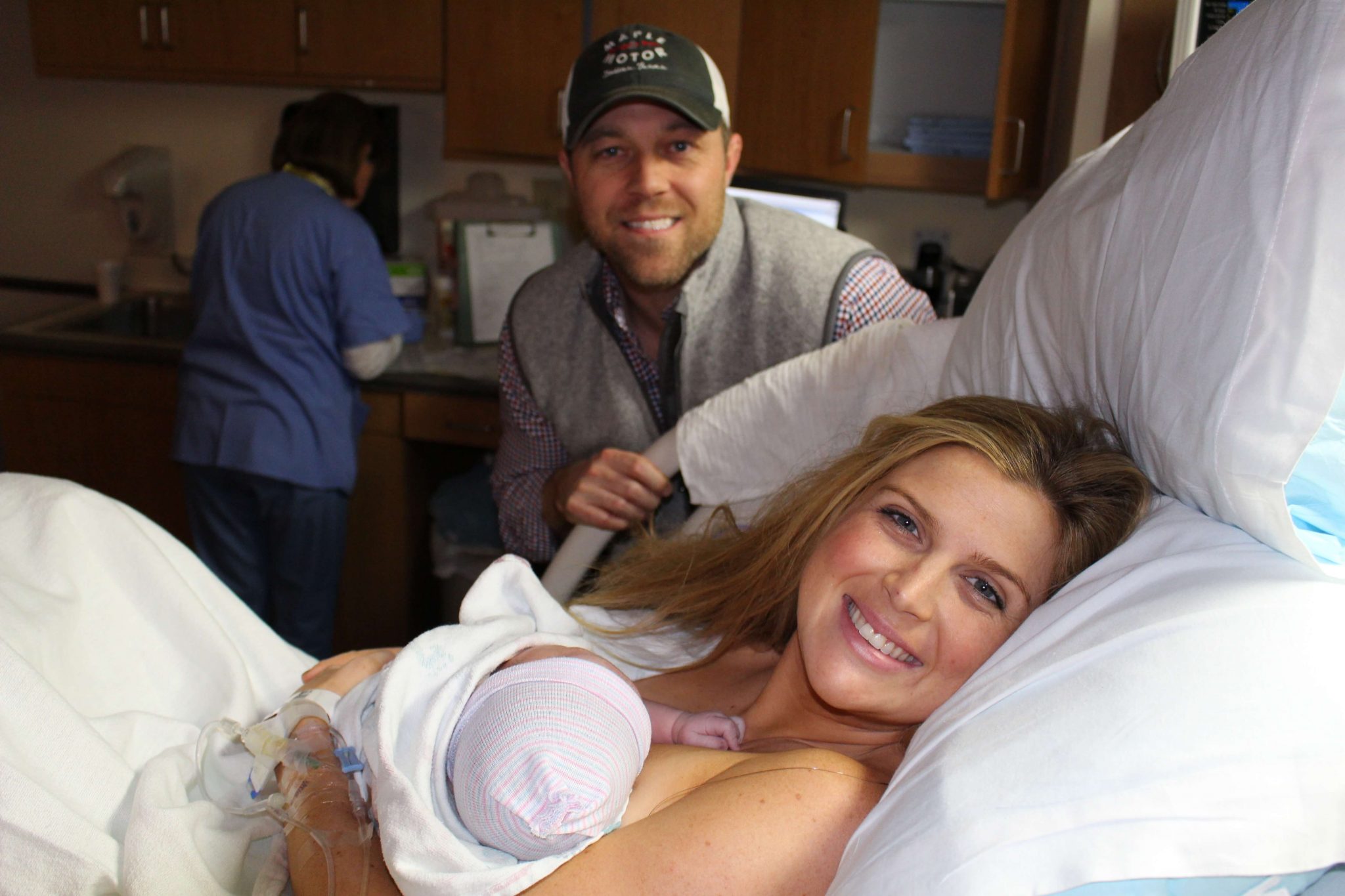 Our fourth year of marriage was absolutely transformative and, quite possibly, my favorite year so far. We began our fourth year with the birth of our precious baby boy! His arrival brought a dimension to our marriage that I didn’t know could ever exist. All the sudden, our marriage experienced partnership at its most incredible level. We became a team and snapped into the parenting role hand-in-hand, needing each other to accomplish daily tasks in ways I never knew we could. Watching F become a father and serve, not only me, but our child, added a depth to my love for him that has been unprecedented. He became my rock, my teammate, my PARTNER. It was unbelievable what B’s birth did for our marriage. I knew F would be a great father, but the man he has become as he stepped into this role has absolutely blown me away. I can’t live without him. 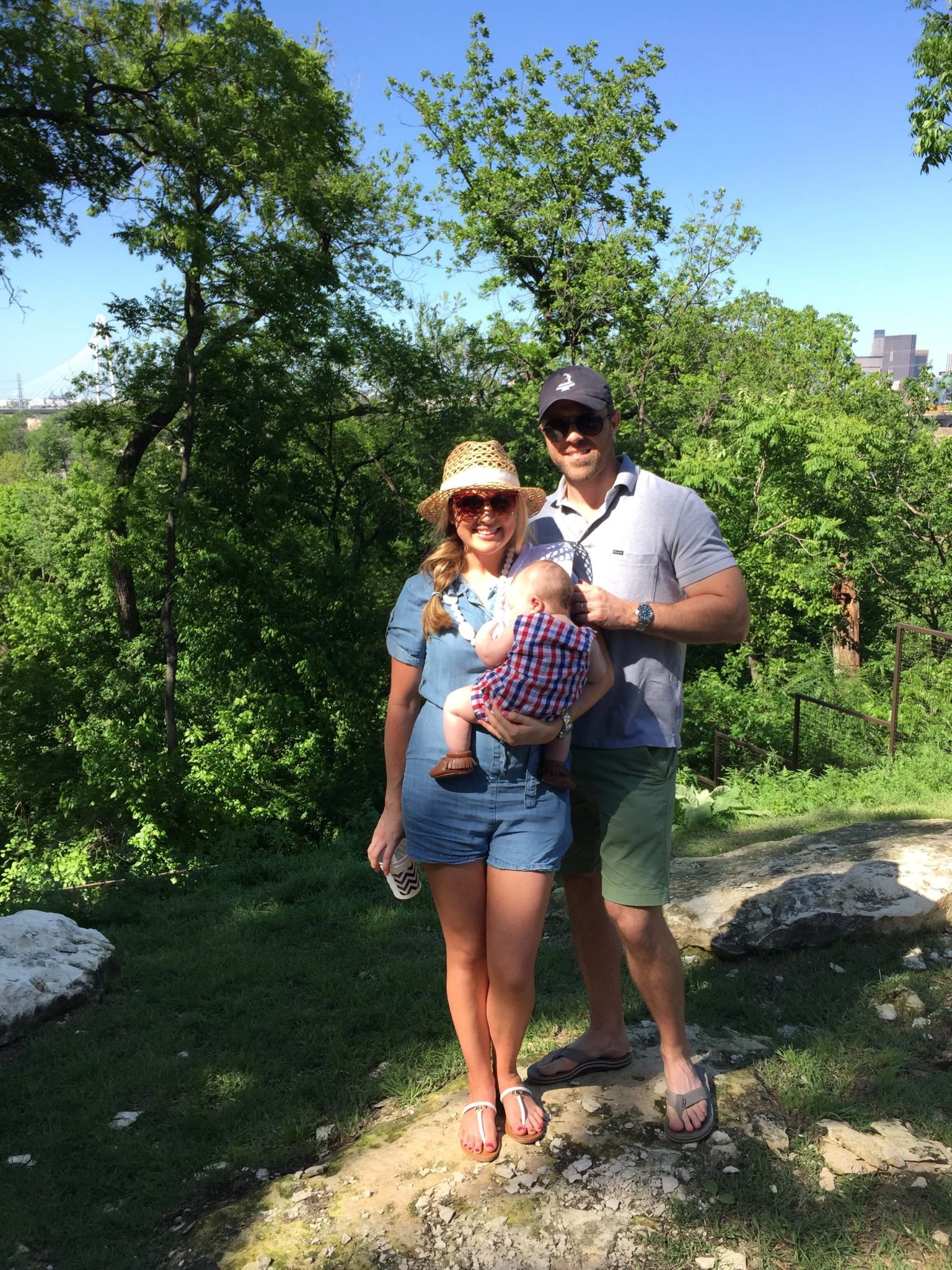 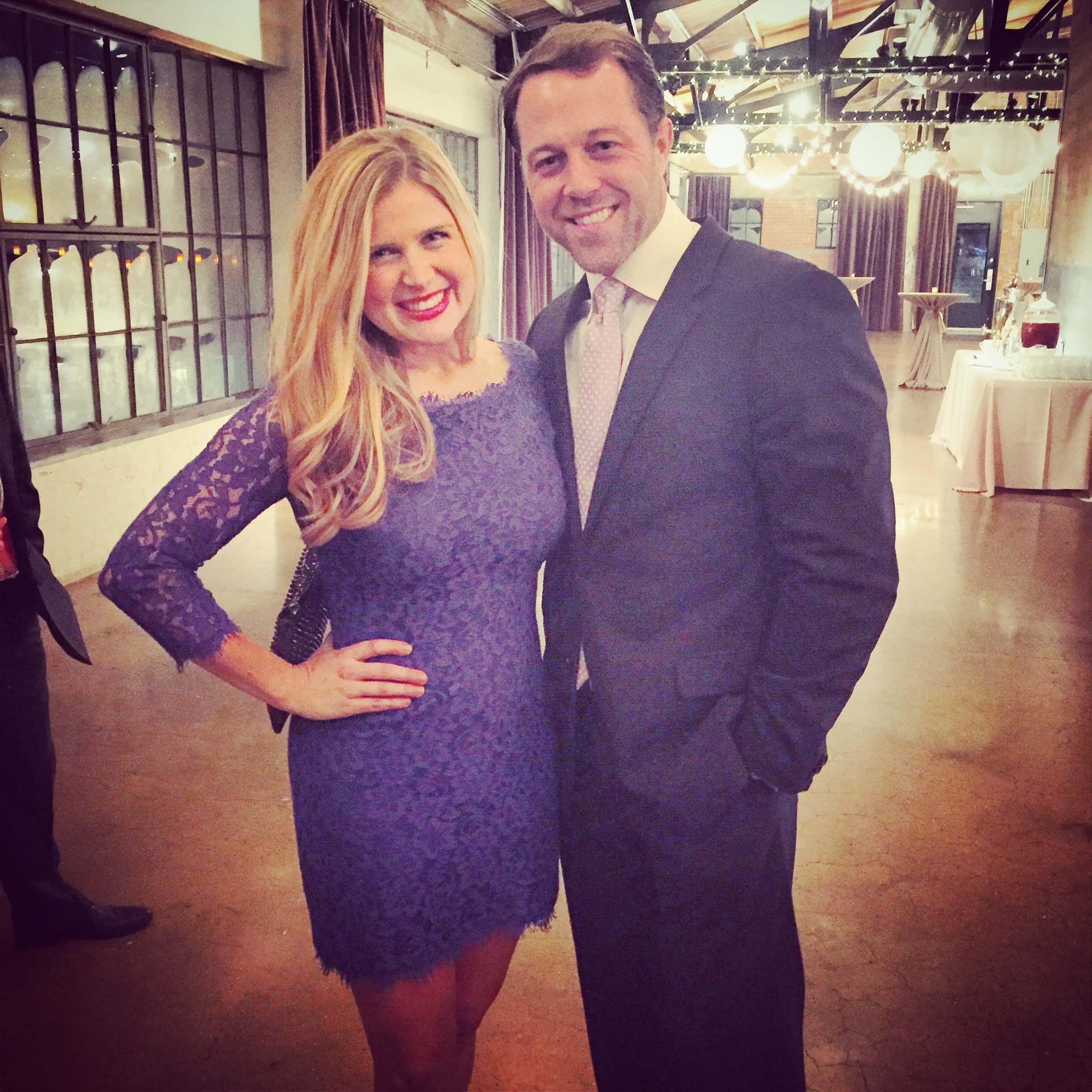 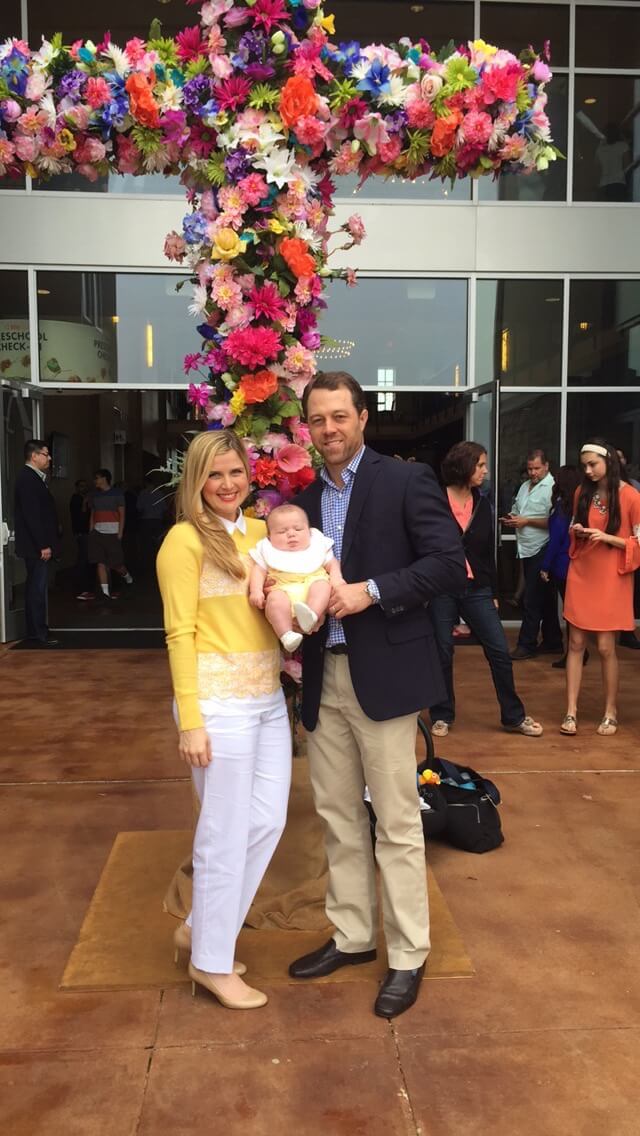 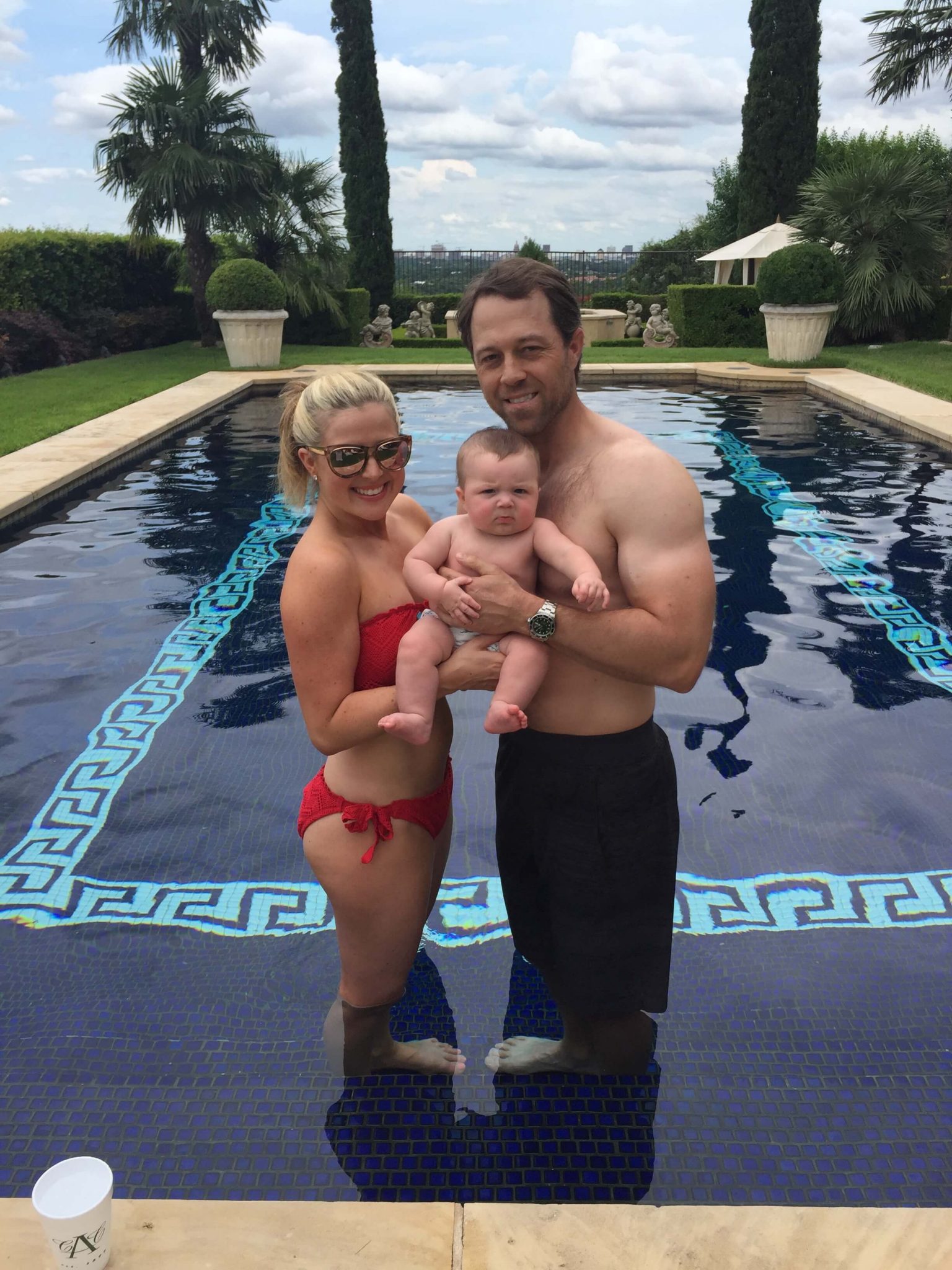 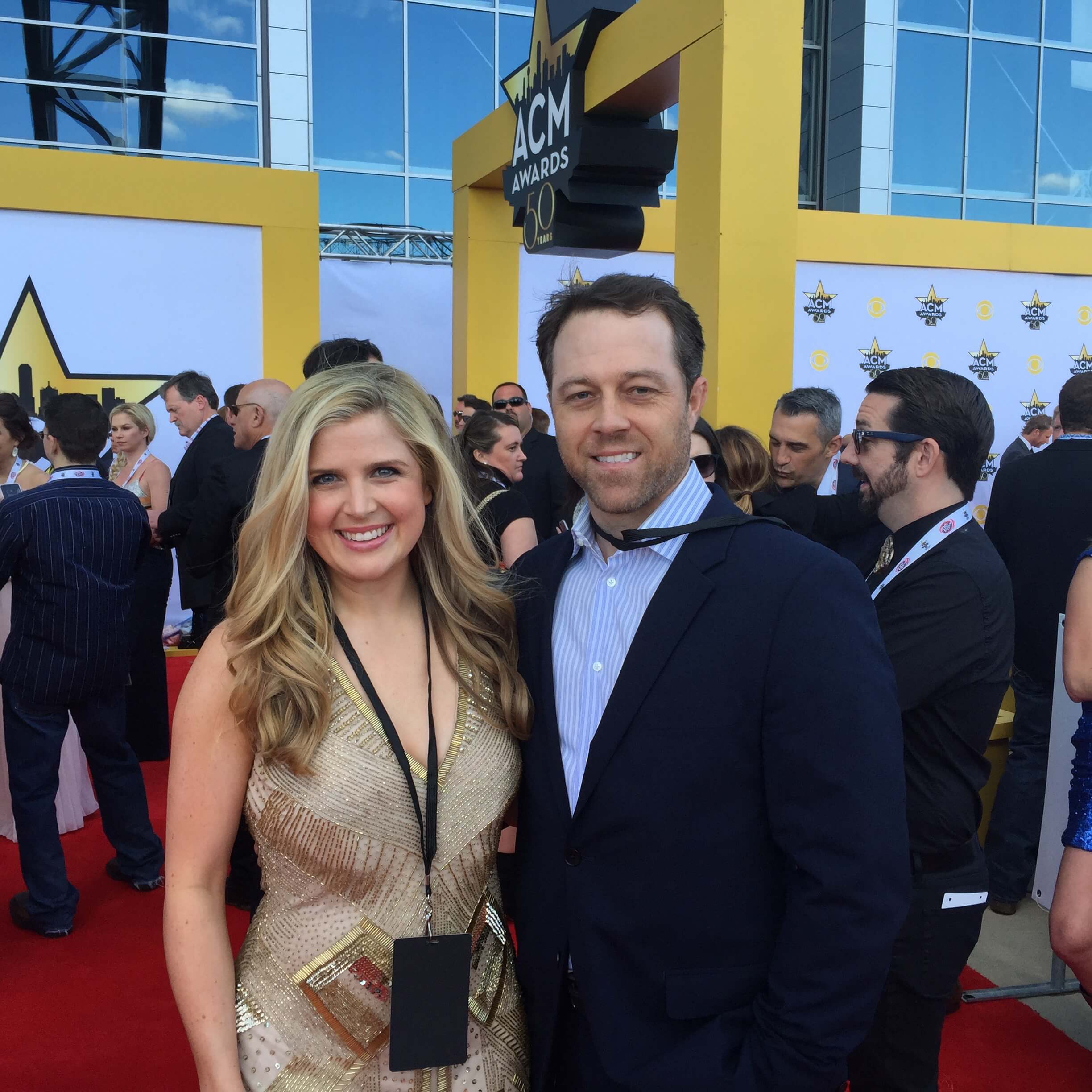 After B was born, I finally launched the blog, something F had been pushing me to do for a long time. He supported me in this endeavor wholeheartedly… emotionally, physically and financially. He has been my biggest fan, my cheerleader and has edified me throughout the entire process so much that I have gained an incredible amount of confidence just from him.

Our fourth year was full of wonder and awe as we experienced moments in parenthood watching our child grow and learn. We traveled to the beaches of North Carolina, the mountains in Colorado, and spent Christmas and Halloween in a magical state watching our little boy experience it all for the first time. This year was the most meaningful to our marriage. We created something together that we couldn’t have done without God’s divine intervention in our lives by bringing us together. The blessing that F has been to me is immense and the fourth year showed me that in numerous ways. 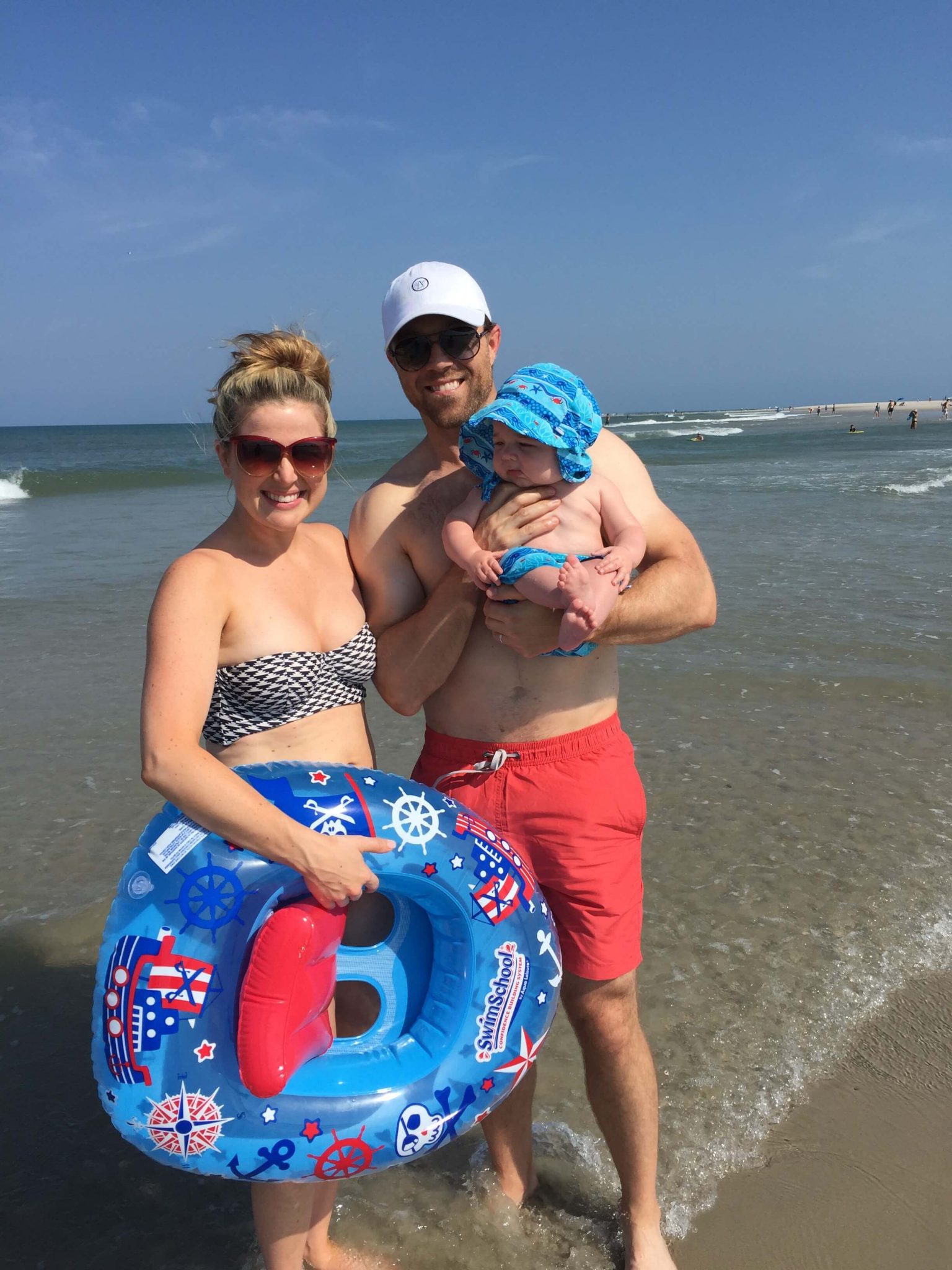 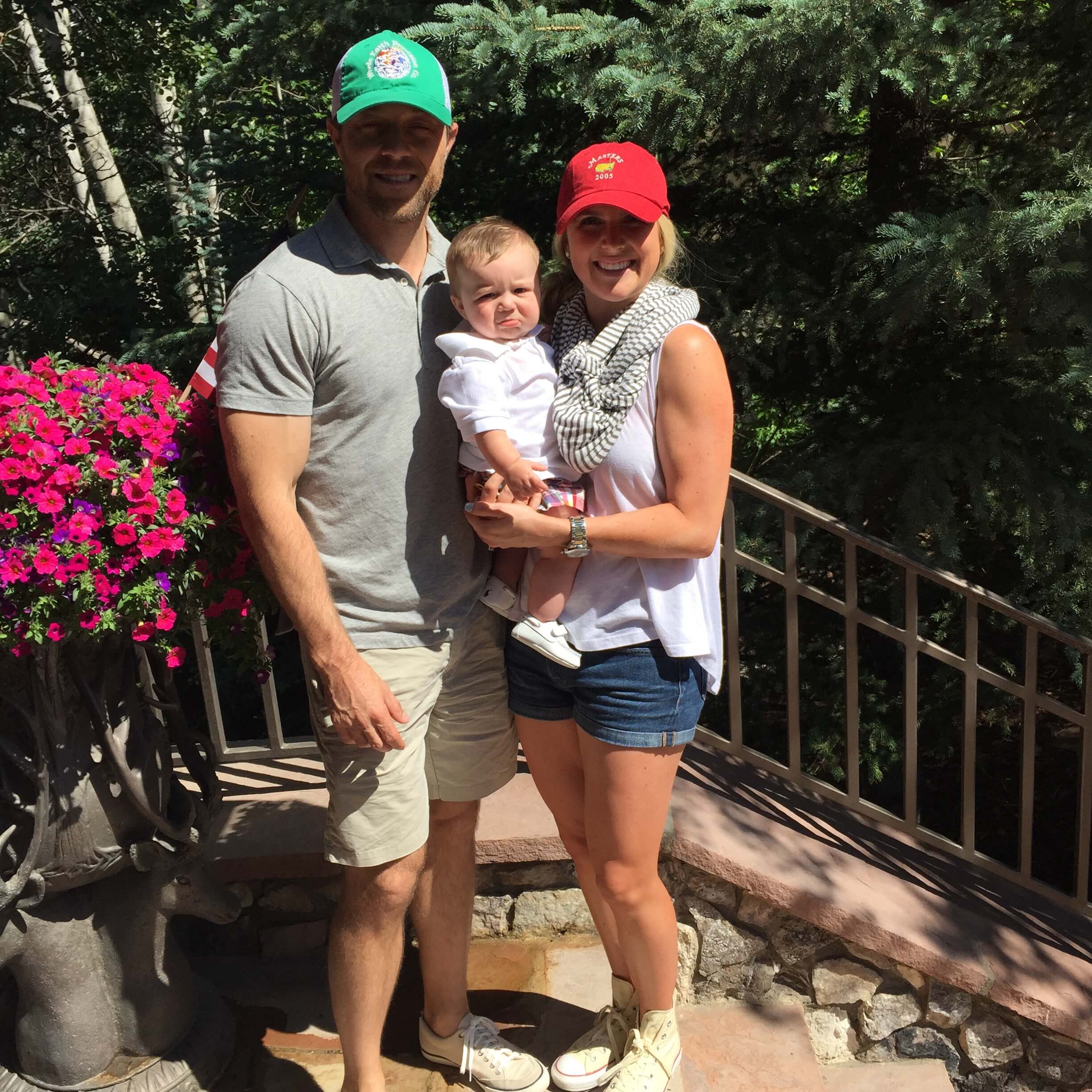 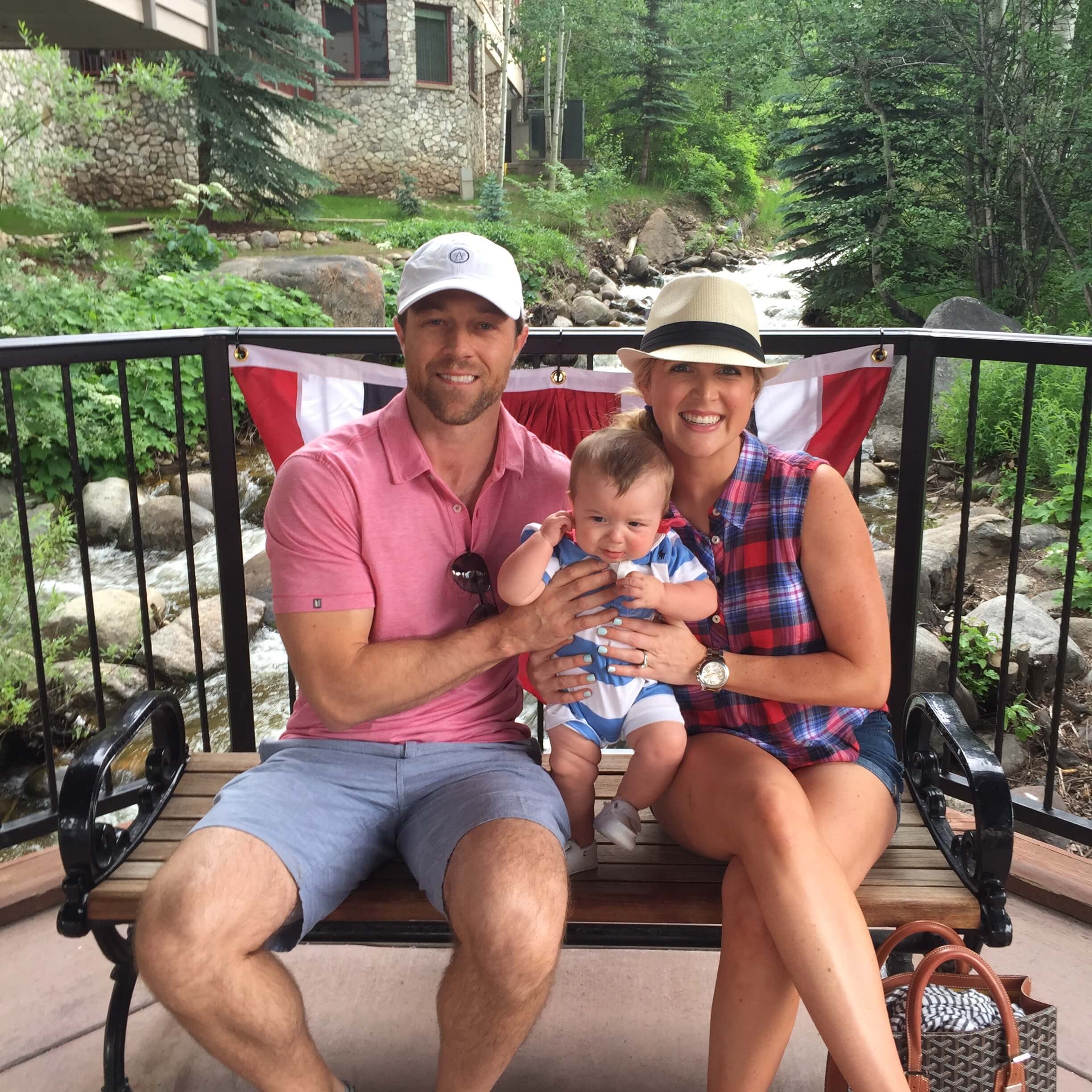 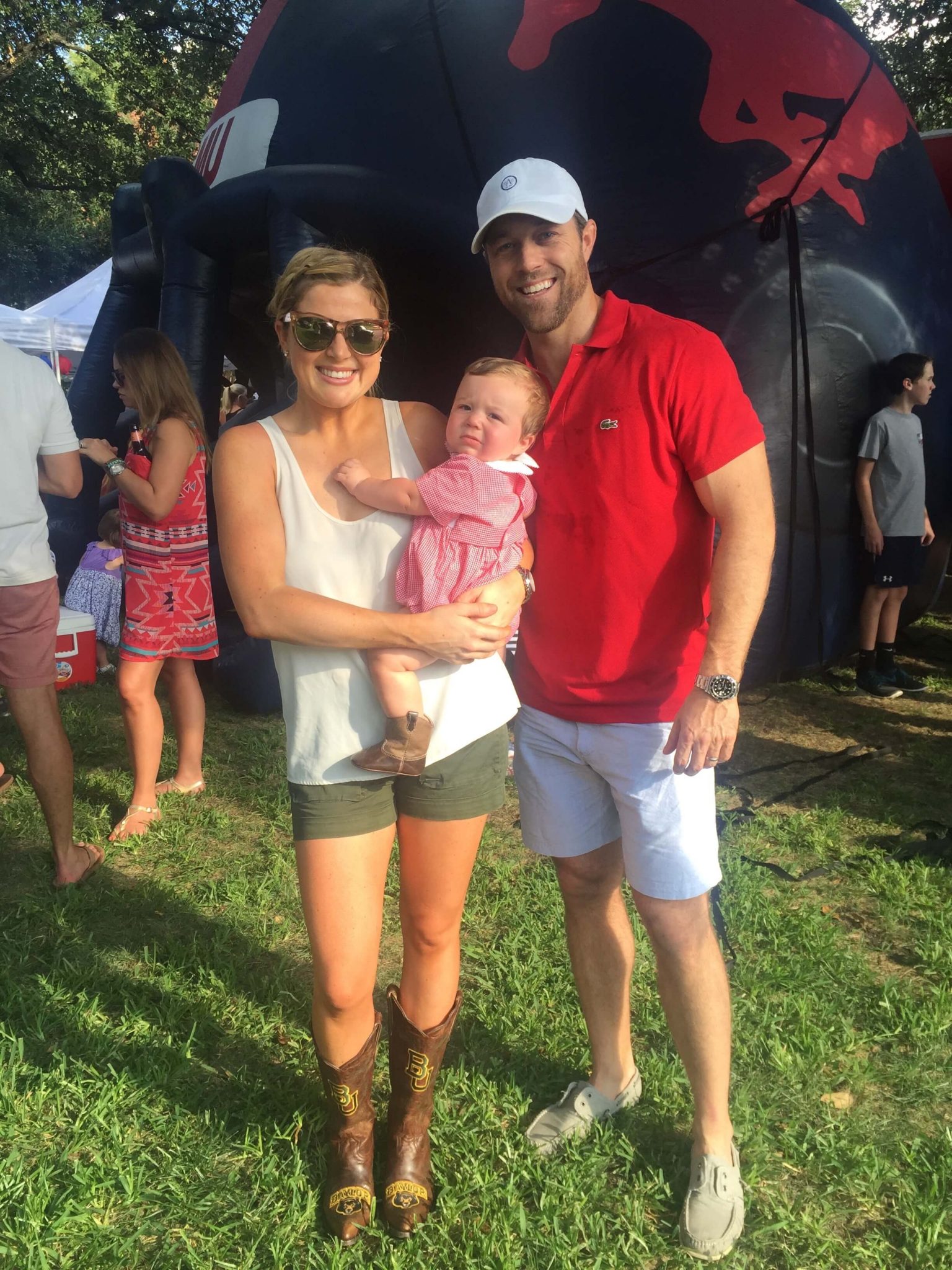 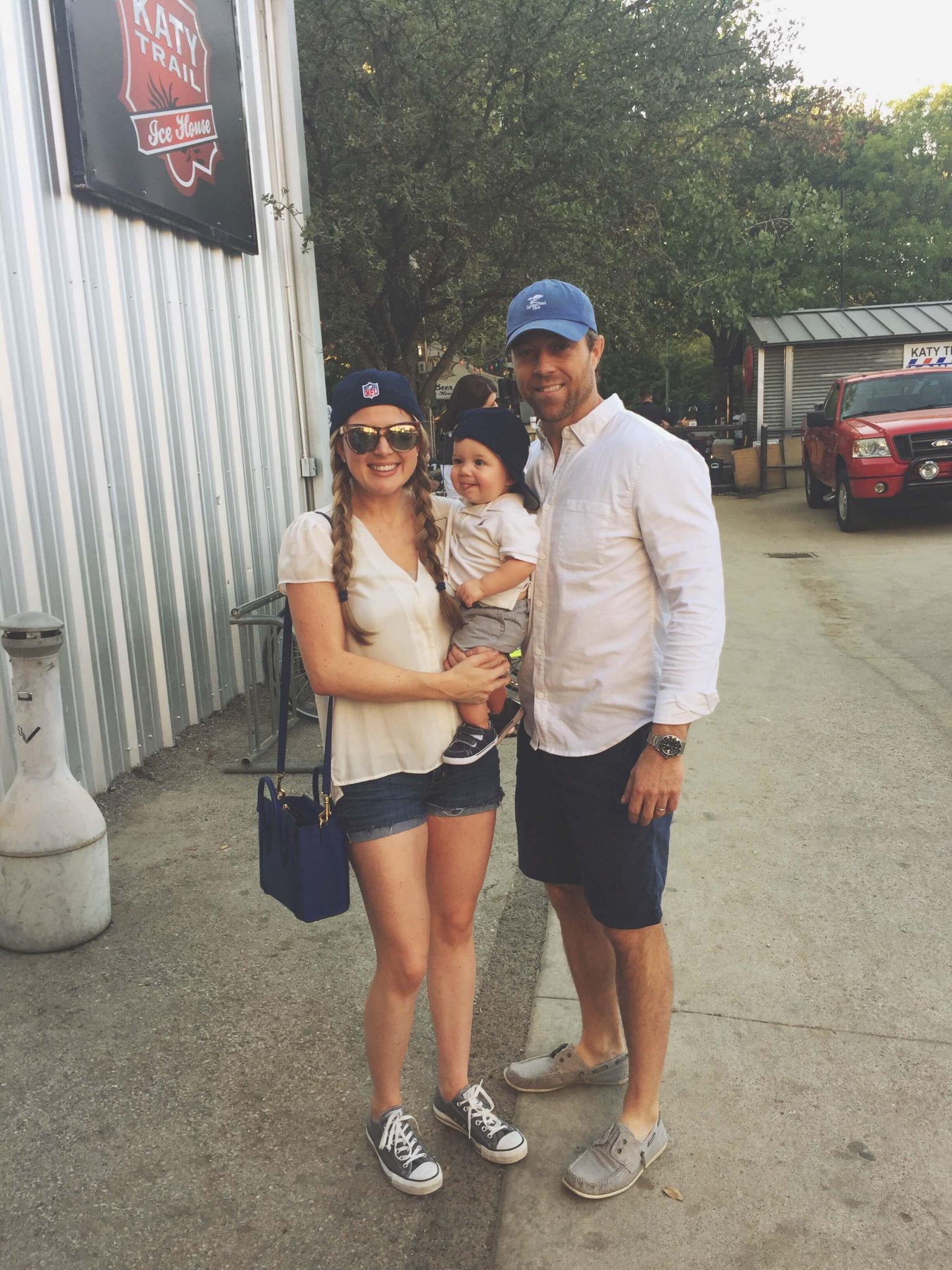 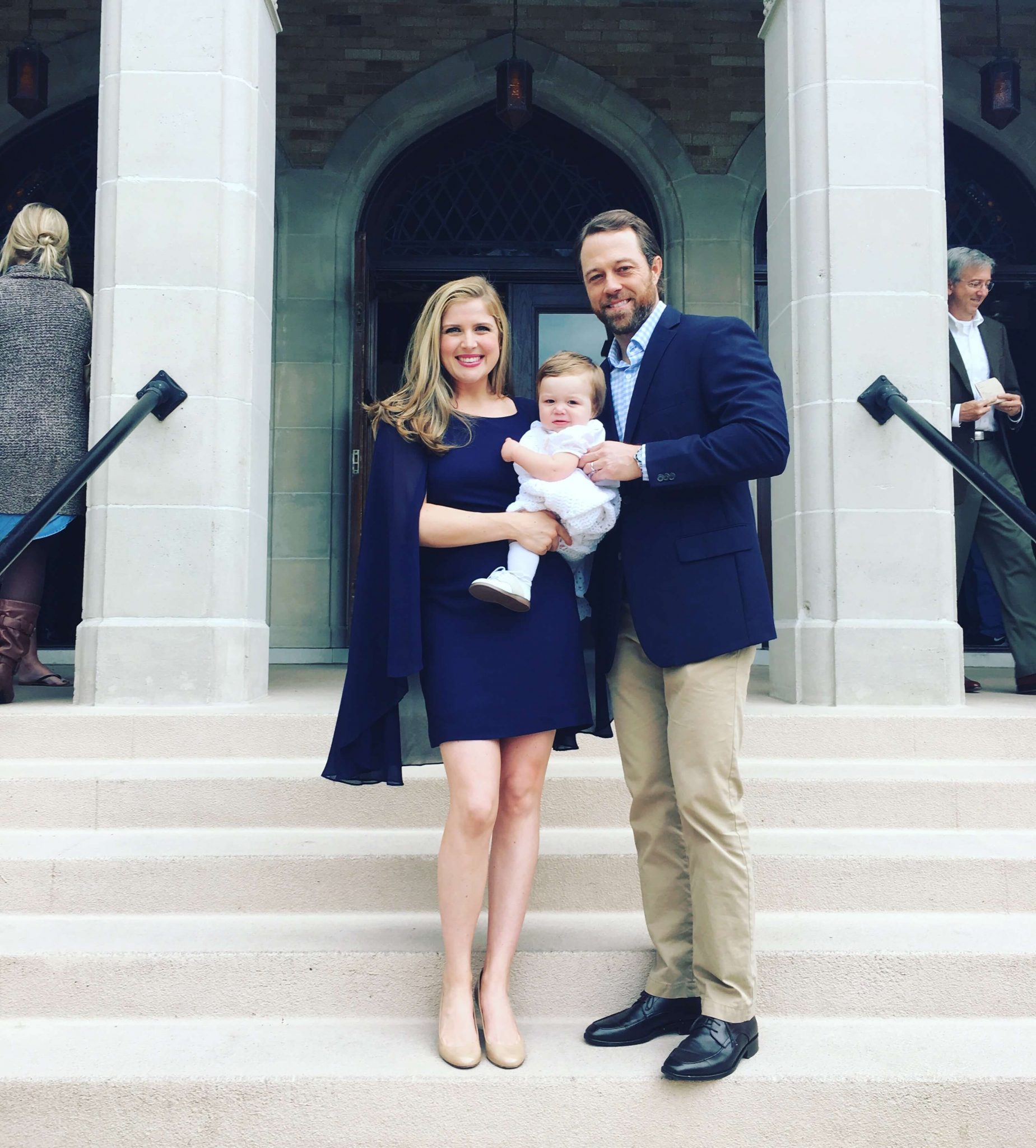 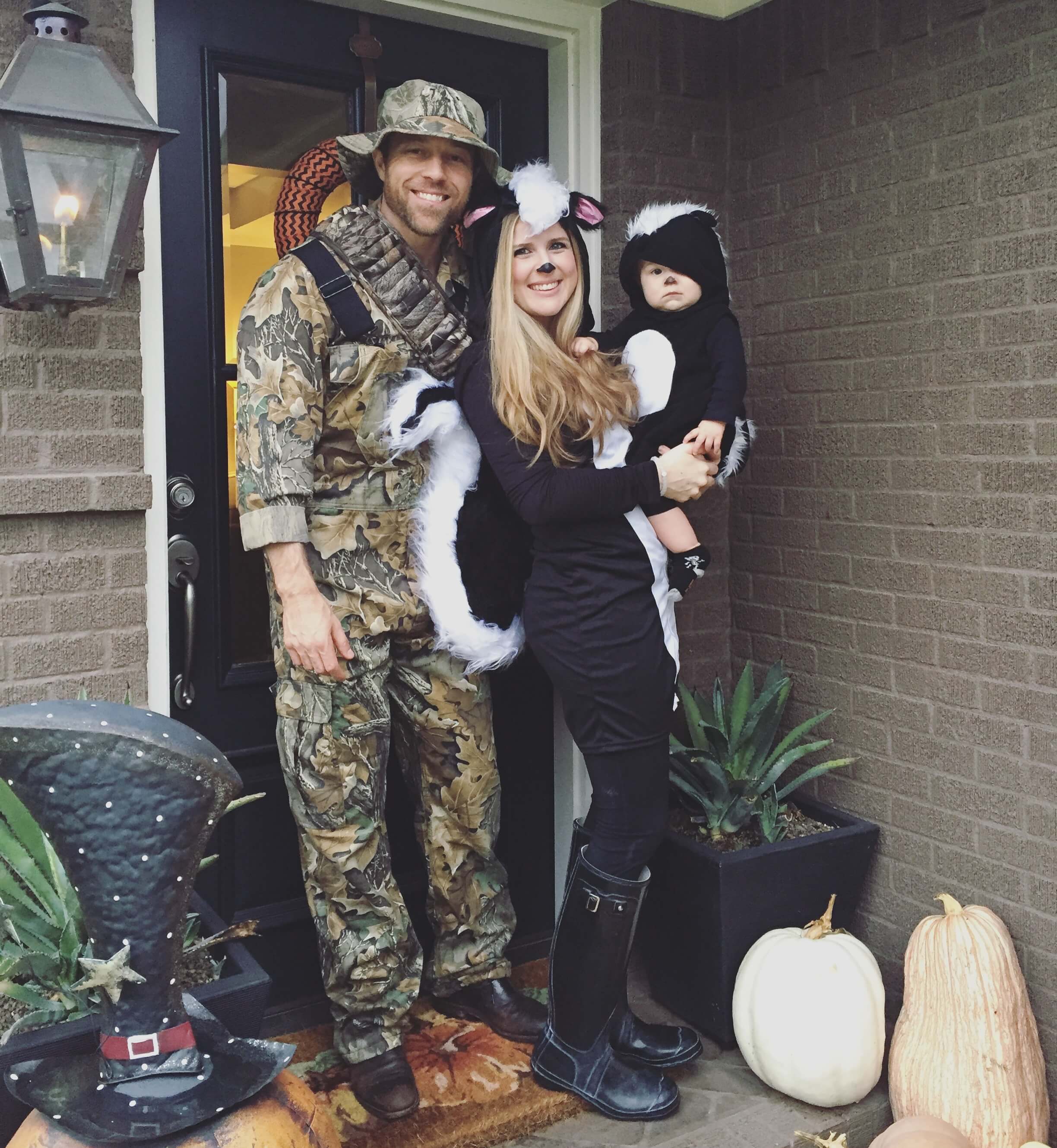 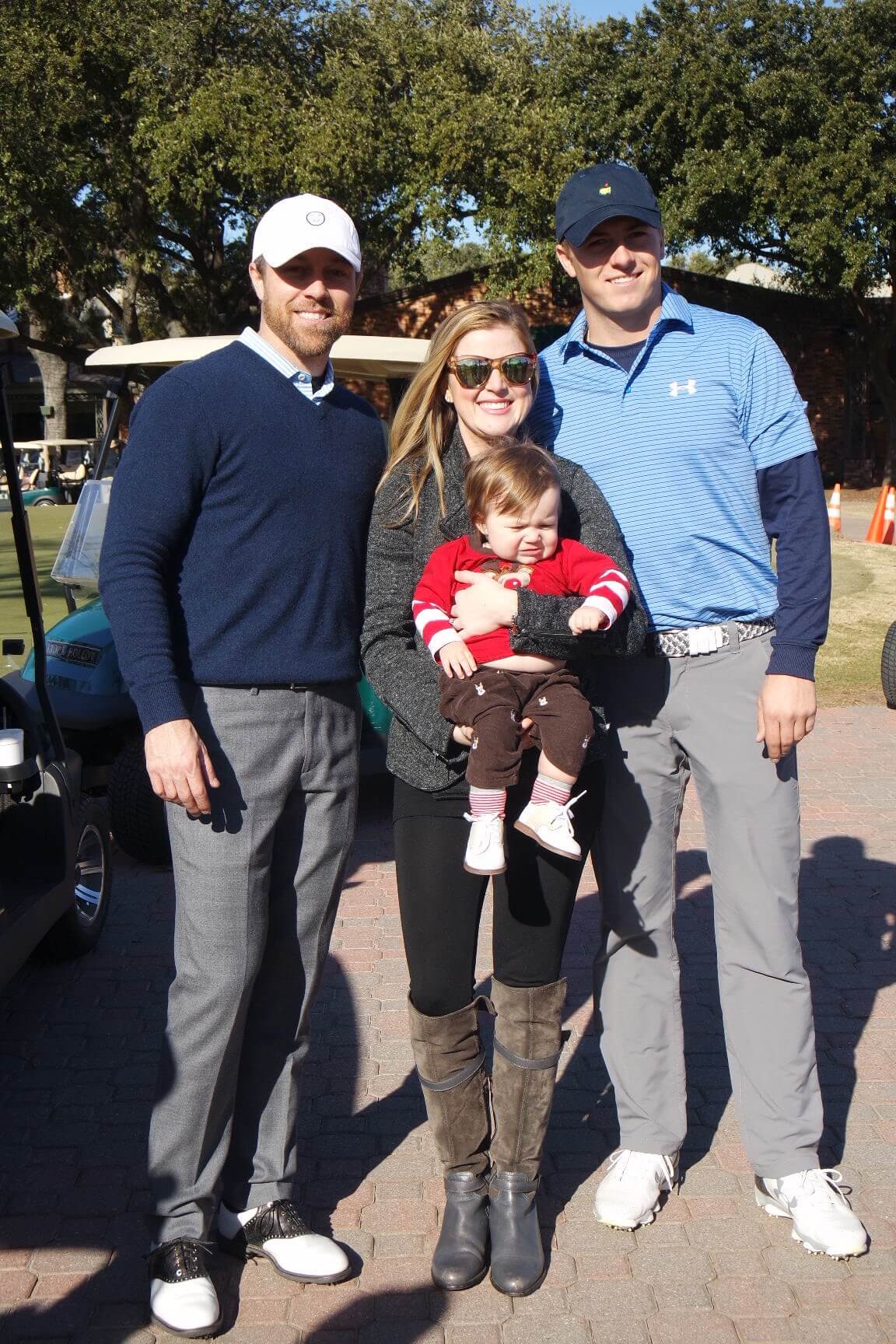 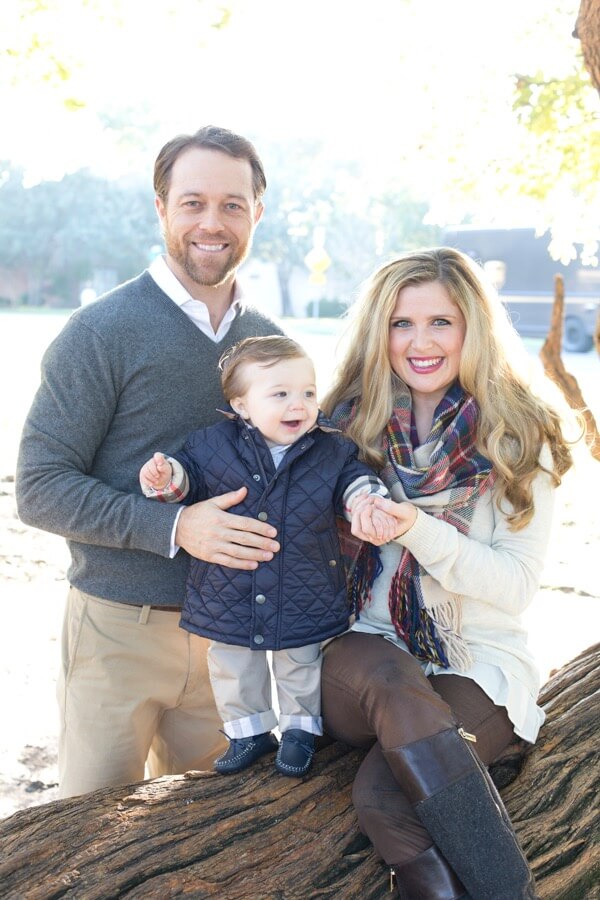 Here are those fun traditional 4th anniversary gift ideas from above plus a few more:

For more Traditional Anniversary Gifts by year, check out these posts: