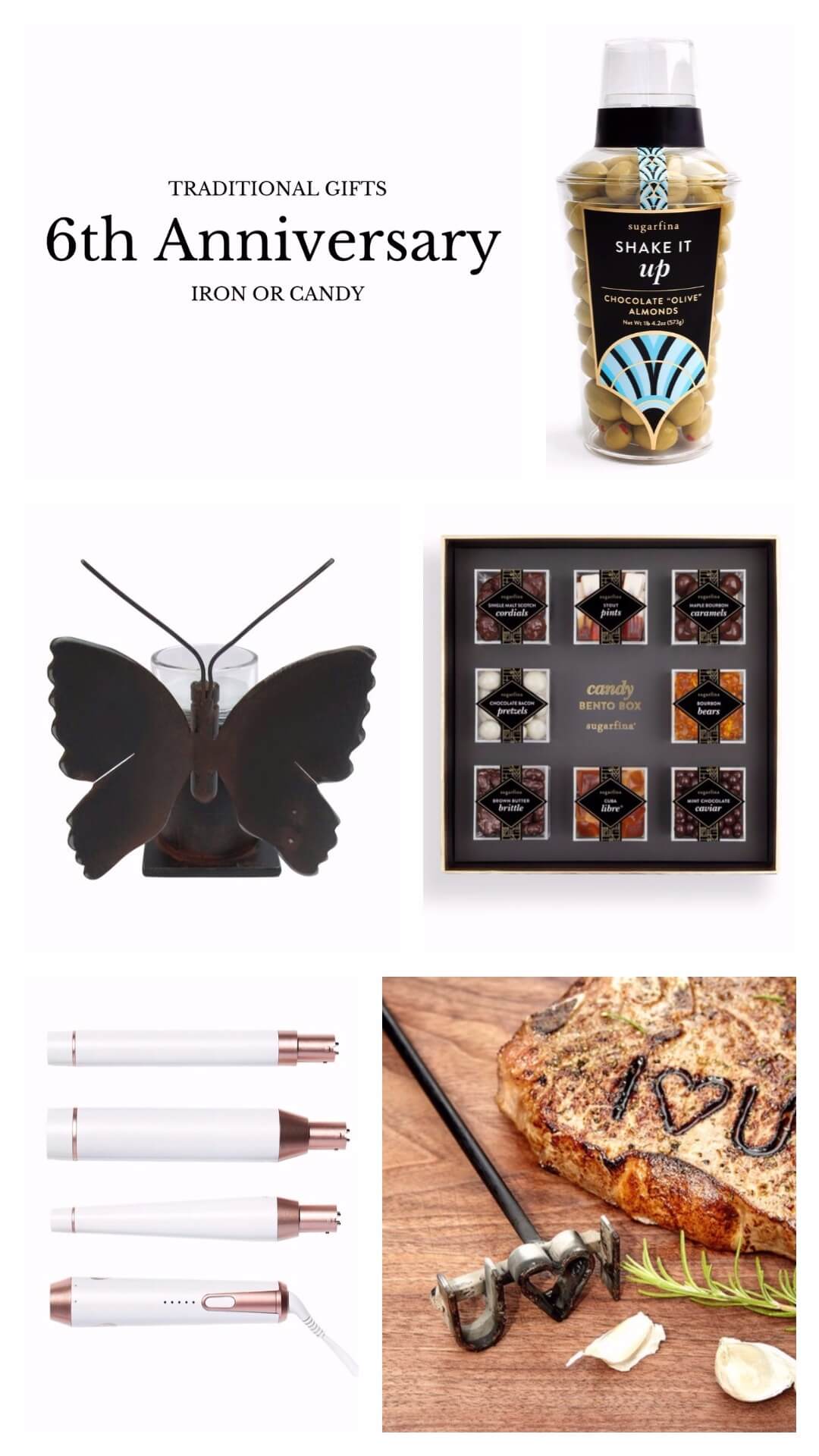 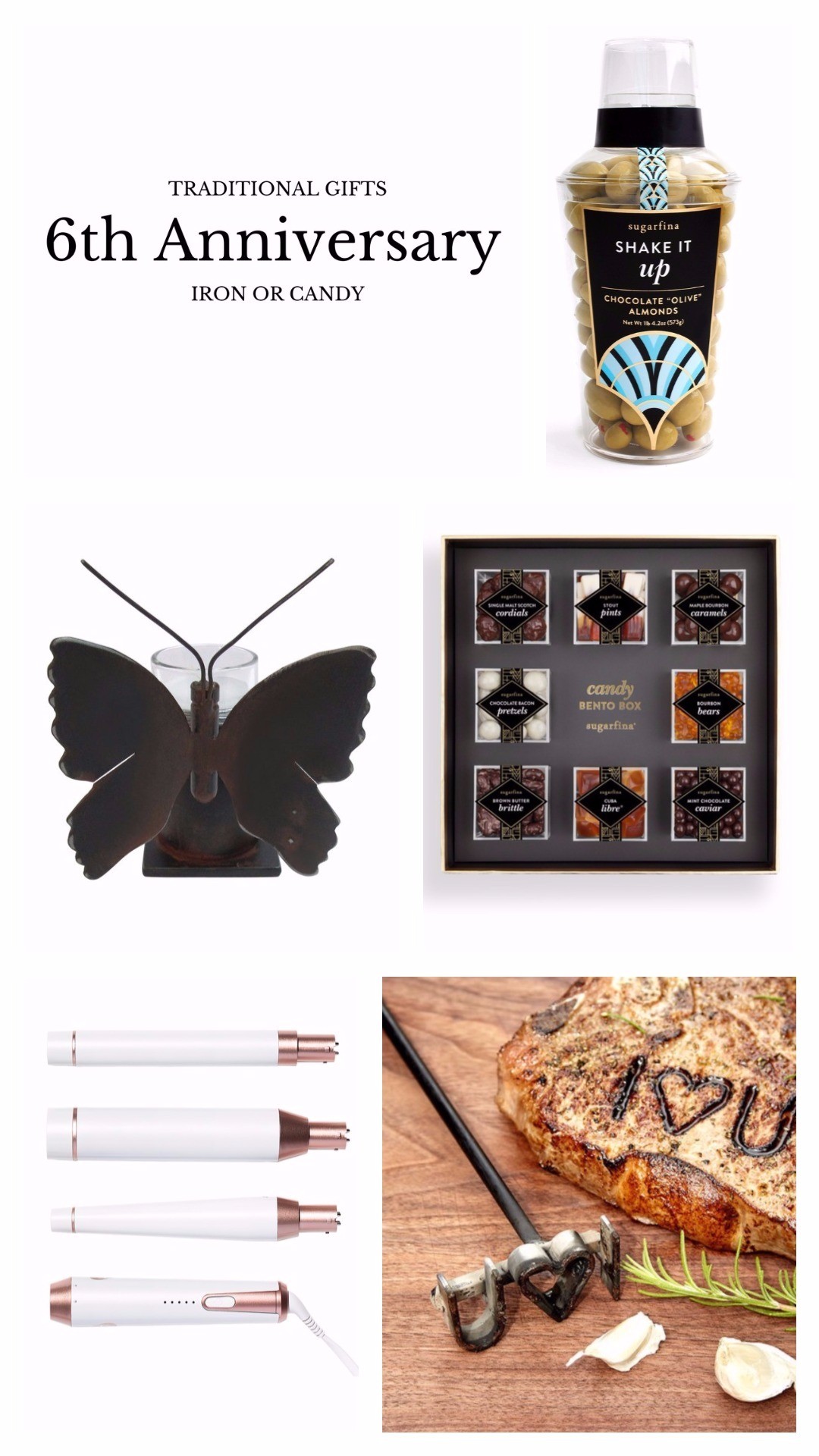 Yesterday, F and I celebrated our 6th Wedding anniversary! Each year around our anniversary, I share my favorite traditional wedding gift ideas for each and recap our year and what we’ve learned in marriage. The traditional gifts make me happy because they remind me that many people before us have found love and have celebrated their commitment to one another year after year after year! This year, the traditional wedding anniversary gift is iron or candy. This one was pretty simple to shop for, actually. Candy it is! When I think of iron, I think of home goods and we are all set on the home front for now. The only things we’ll be buying for our home are baby items for the new nursery! So, to gather up my favorites for my groom from Sugarfina I went! As for other, fun, iron gifts, I added a branding rod for a grill enthusiast and a curling iron [see what I did there?] that’s perfect for any wife!

I just went back and laughed a little bit at last year’s anniversary post with a year recap… I referred to it as a whirlwind year… yeah, I certainly THOUGHT it was a whirlwind year in the moment, but NOTHING can compare to this year! We celebrated our 5th anniversary in the last moments before the insanity hit and I don’t think we’ve had another quiet moment since! 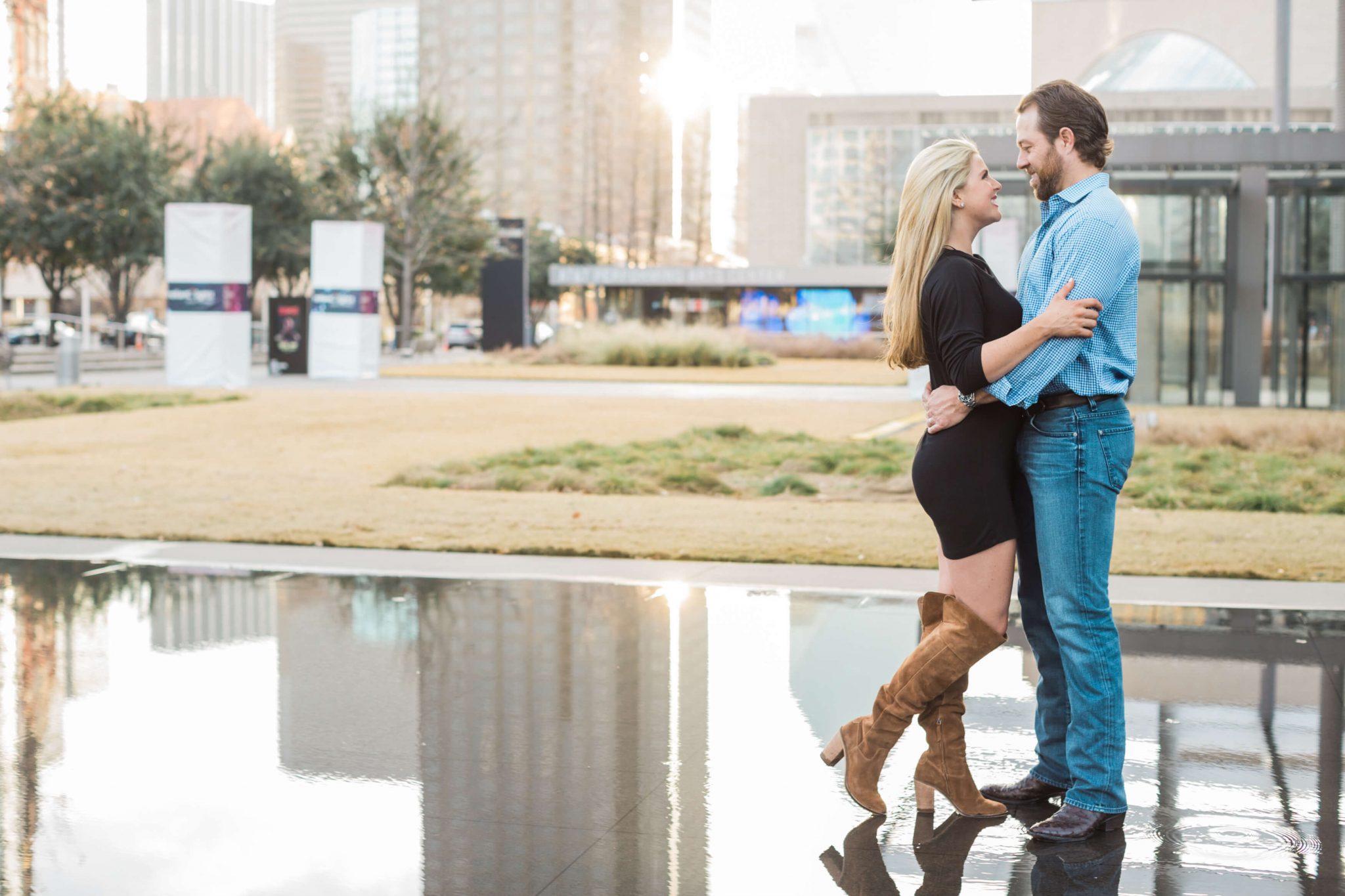 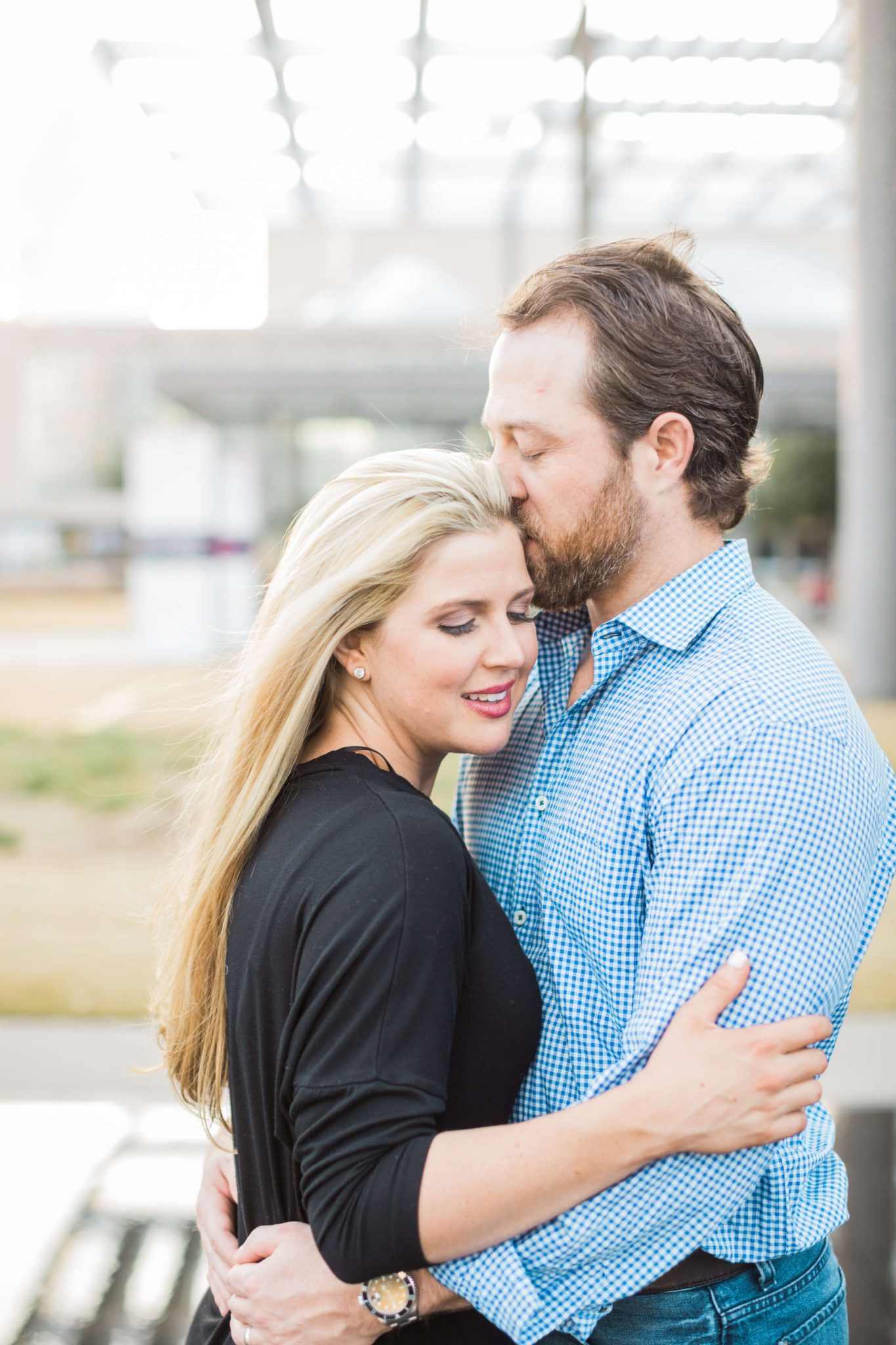 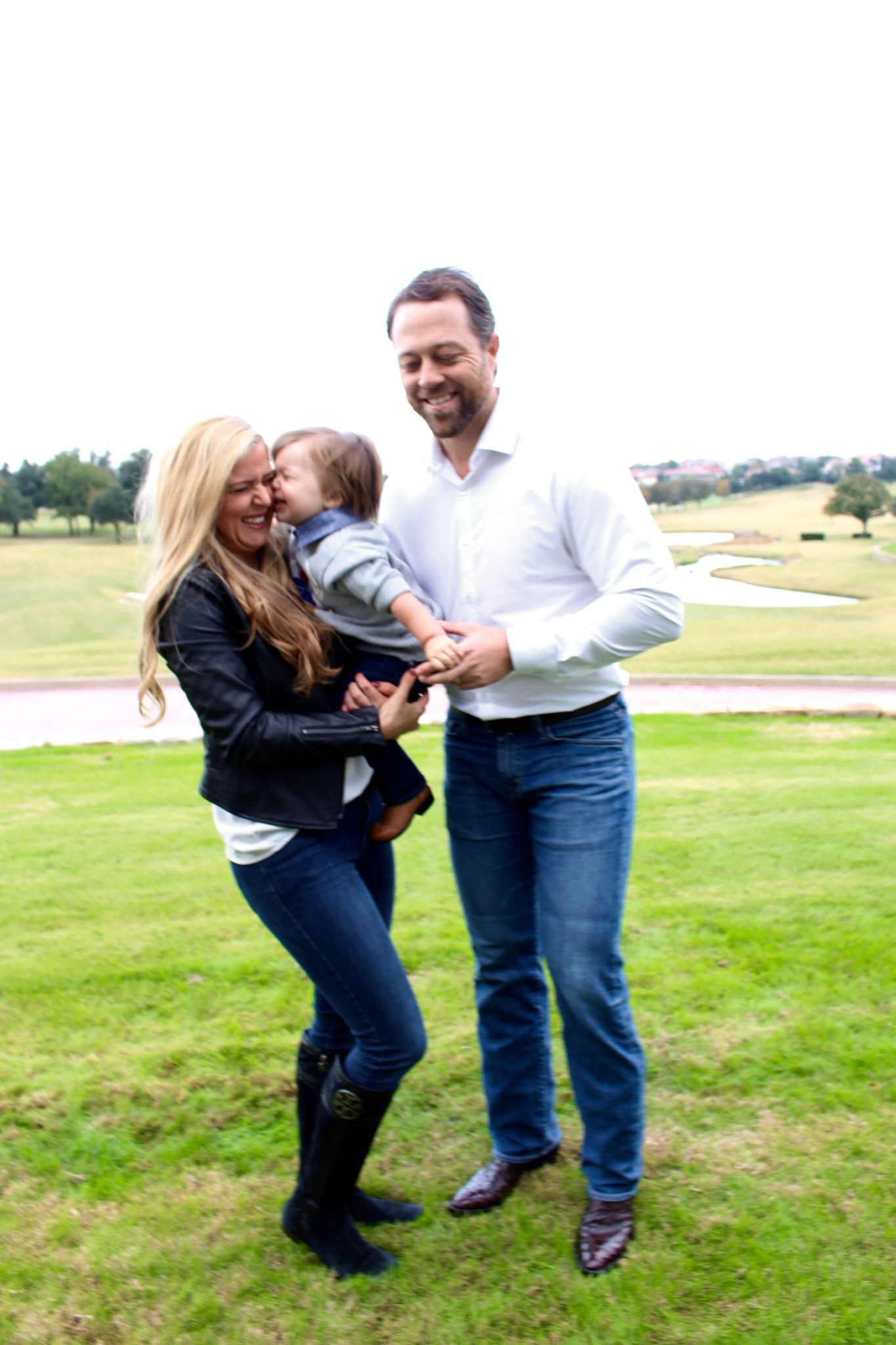 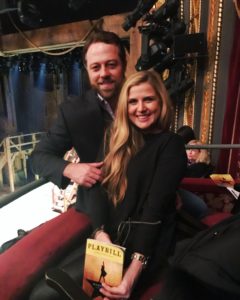 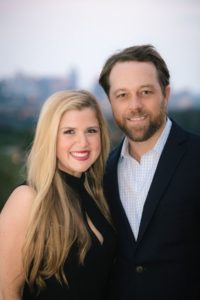 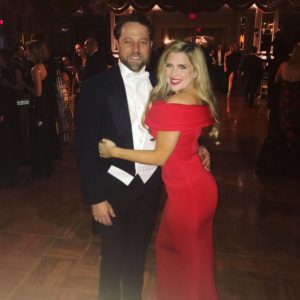 We started our 6th year by planning a huge New Year’s Eve party to celebrate my sister’s engagement…. to be thrown hours after arriving home from a trip to NYC. We then devoted January to turning our home office into a playroom for baby B’s 2nd birthday. We threw his party at our home with friends and then collapsed. We spent a night in February camping out outside of a local church to get our child into preschool there and that was… an adventure. In March, F took a leap of faith and started his own company and I could not be more proud of him! We flew to Cabo and took a week “off” where we quickly realized that there’s very little relaxing to be done when your toddler is on the trip too! The Spring was filled with engagement parties and celebrations and holidays and we celebrated them all together, but almost every celebration was in a city outside of our own. We spent hours in the car together as a family. 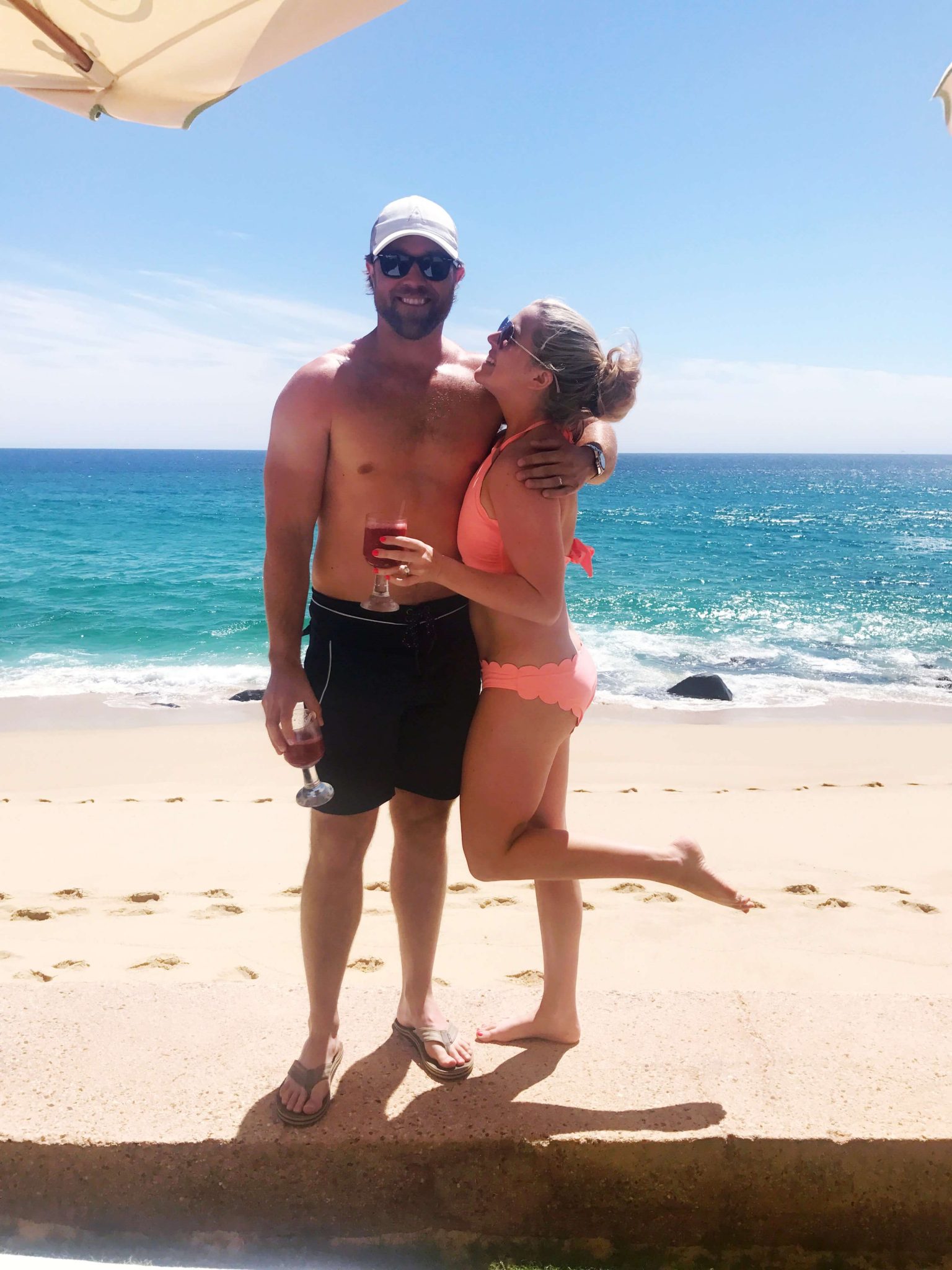 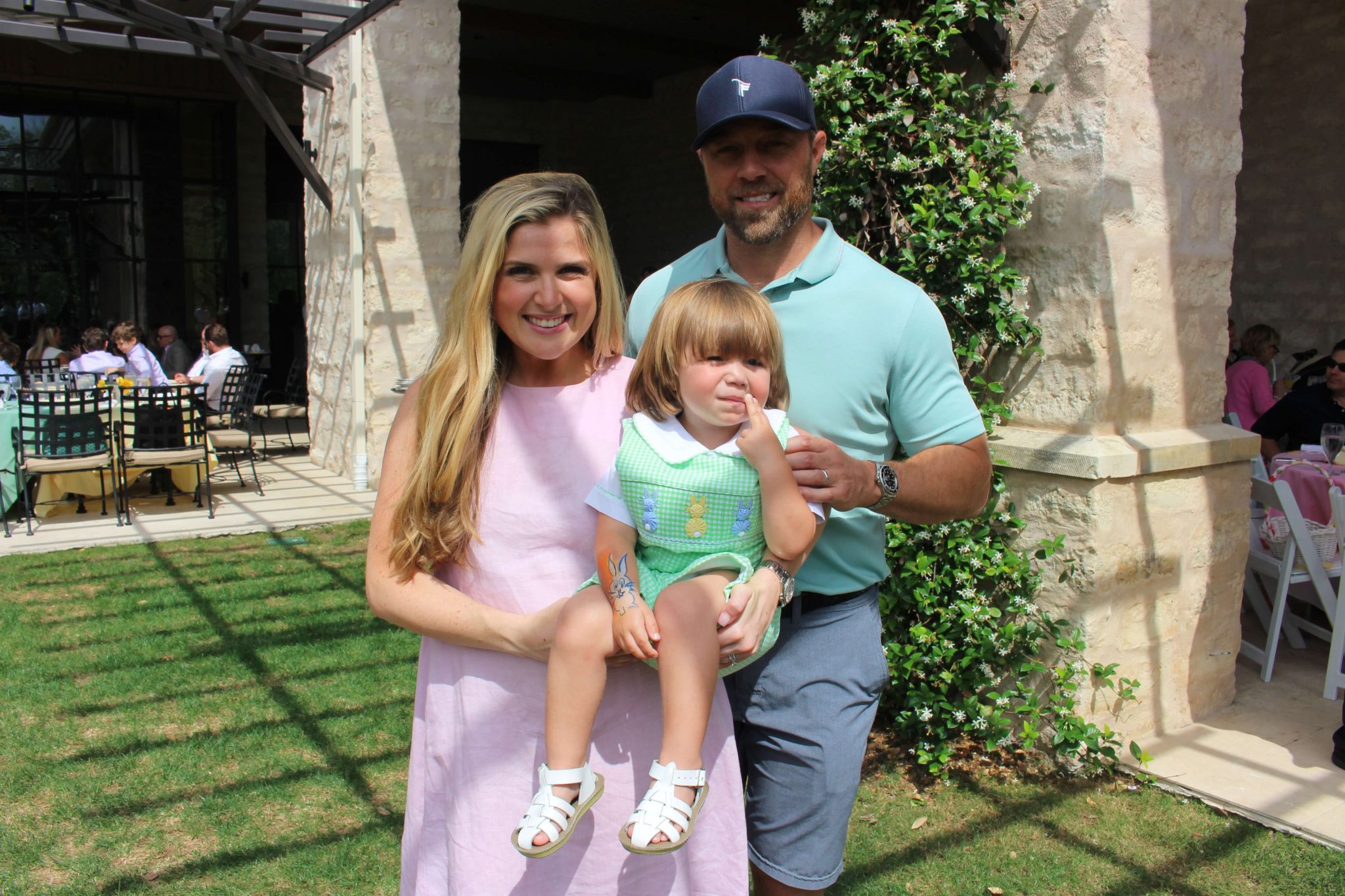 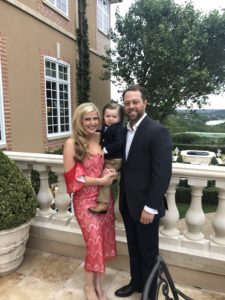 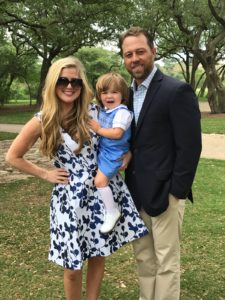 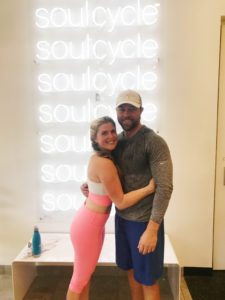 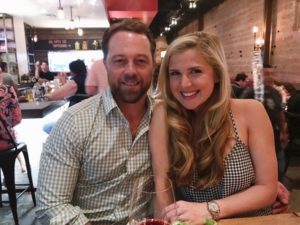 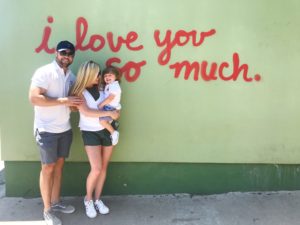 While our Spring was spent in a car, our Summer was spent on airplanes. We flew to Hawaii, Vermont, Kentucky, California, Myrtle Beach and everywhere in-between. On the 5th of July, we found out we were pregnant with our second child – an incredible blessing and gift from above! We flew into Fall with big milestones for our son – we potty-trained, turned his playroom into a big boy room, transitioned him to sleeping in his big boy bed, and he started preschool. The terrible twos have transitioned into the trying threes and we are in full-fledge parent mode together! 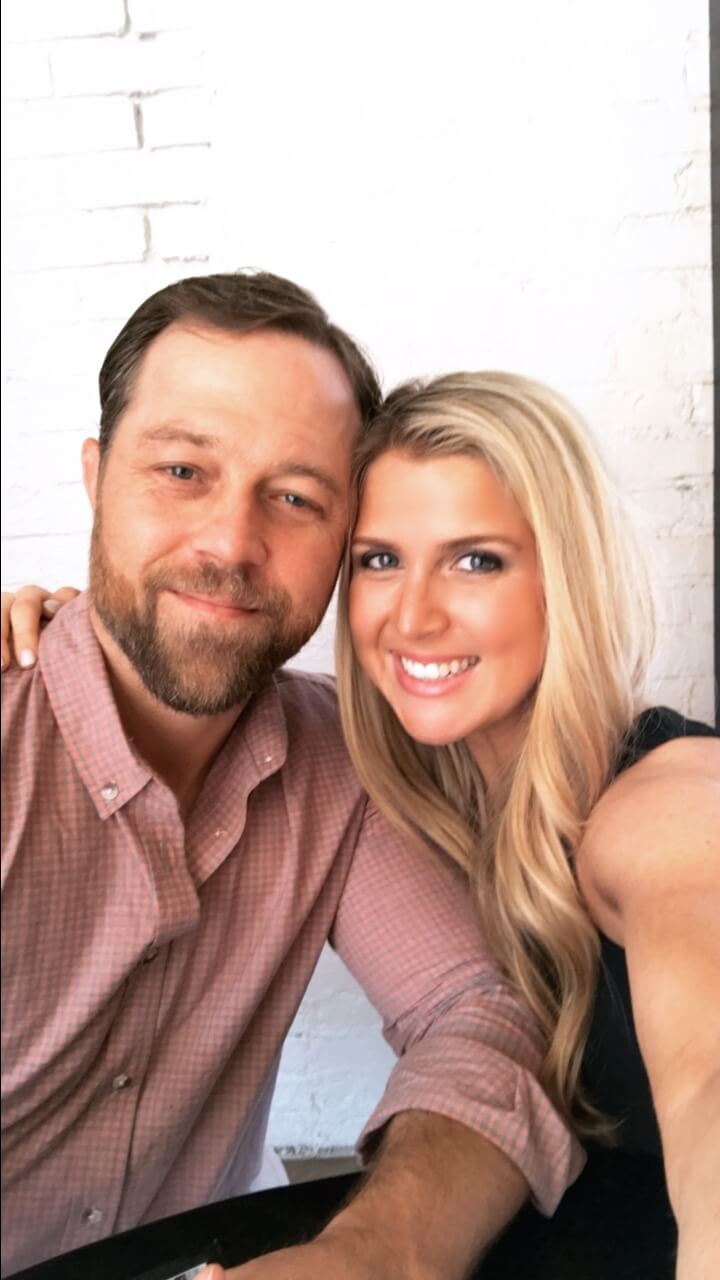 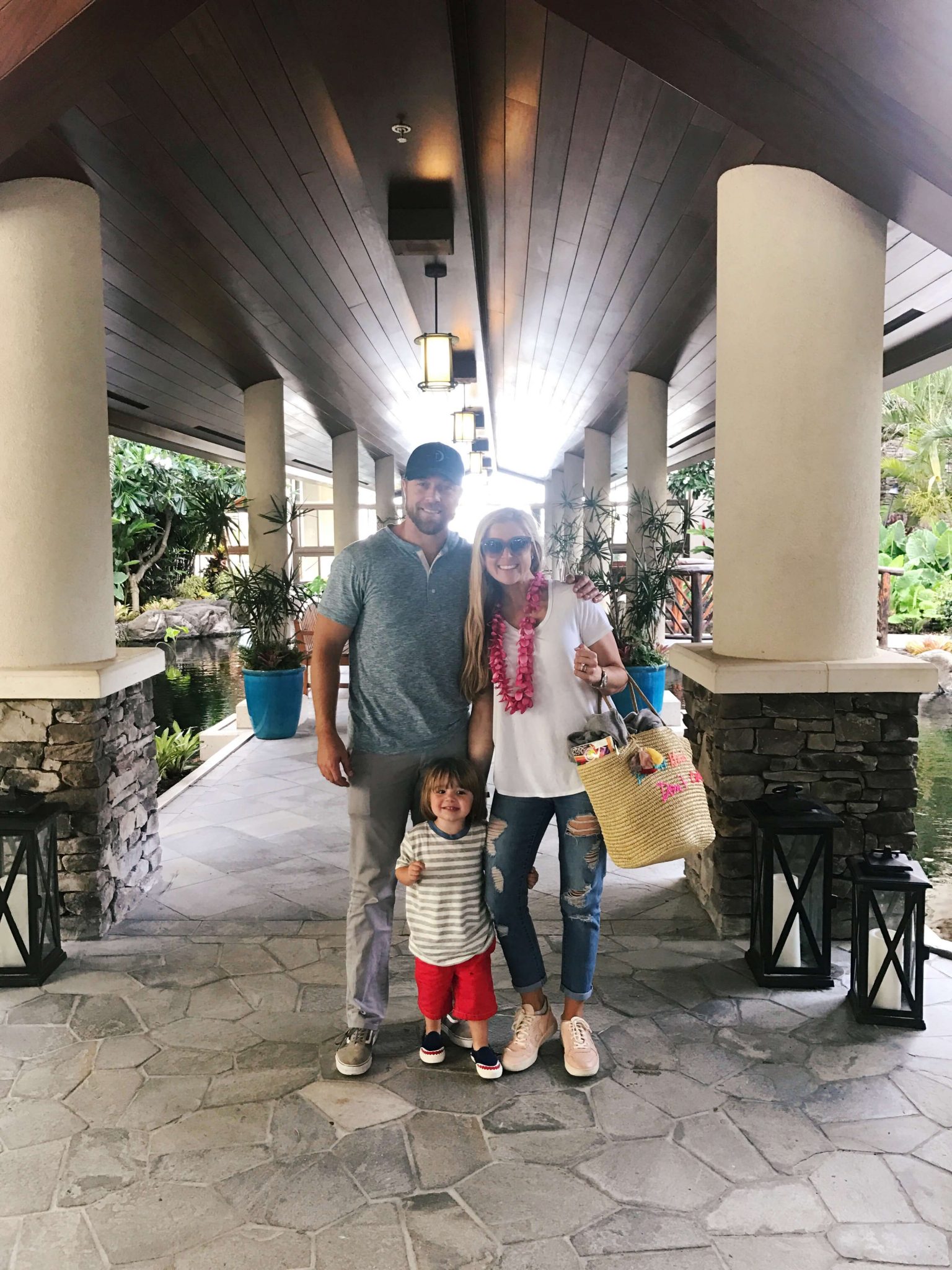 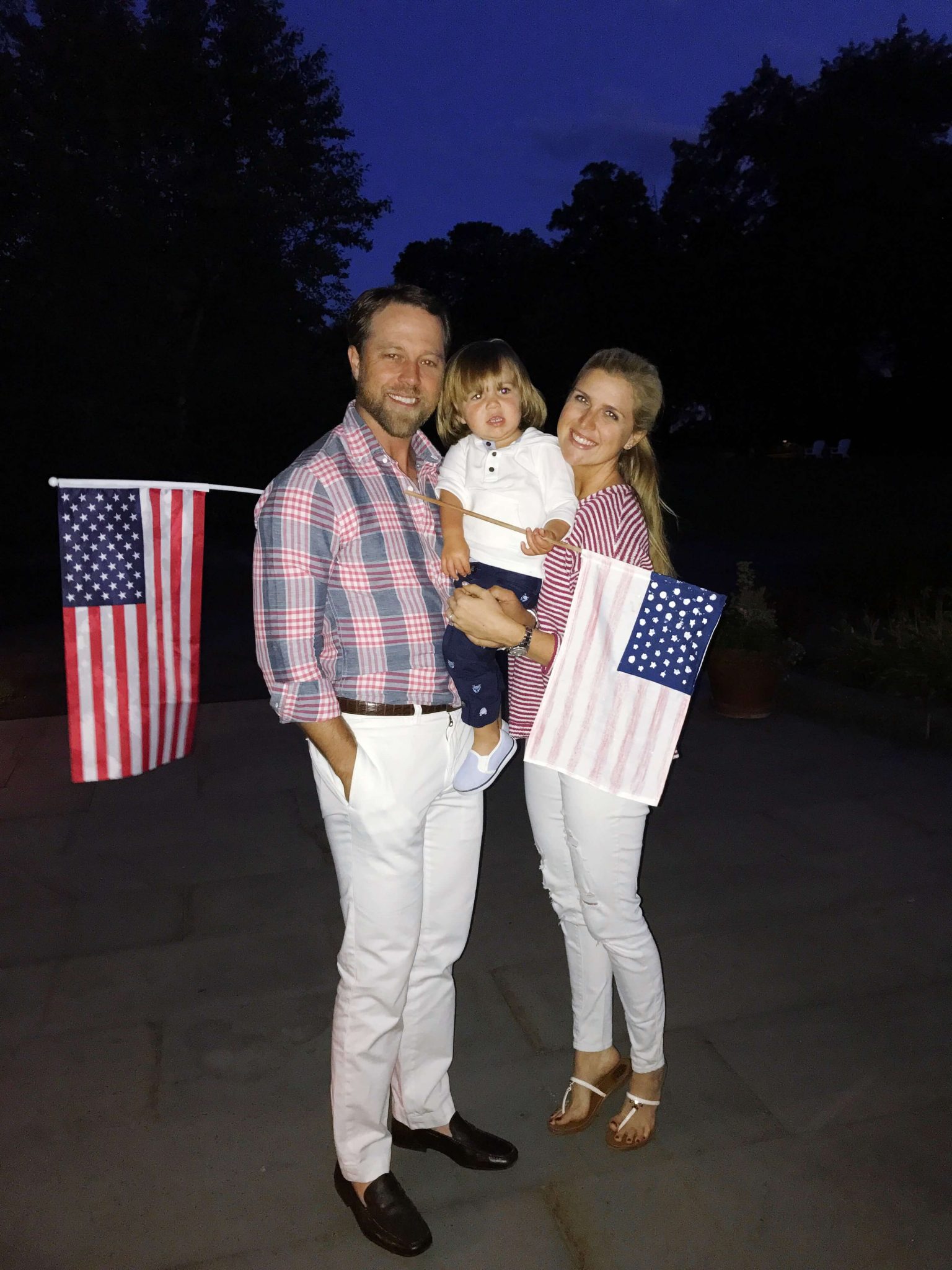 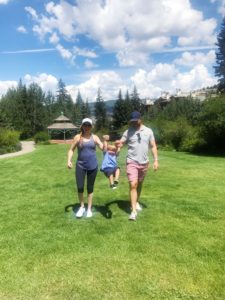 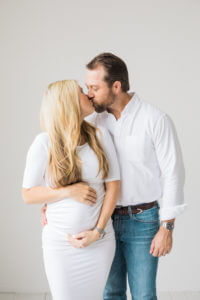 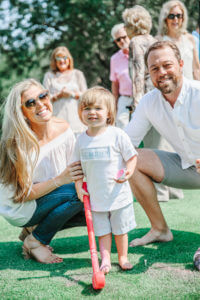 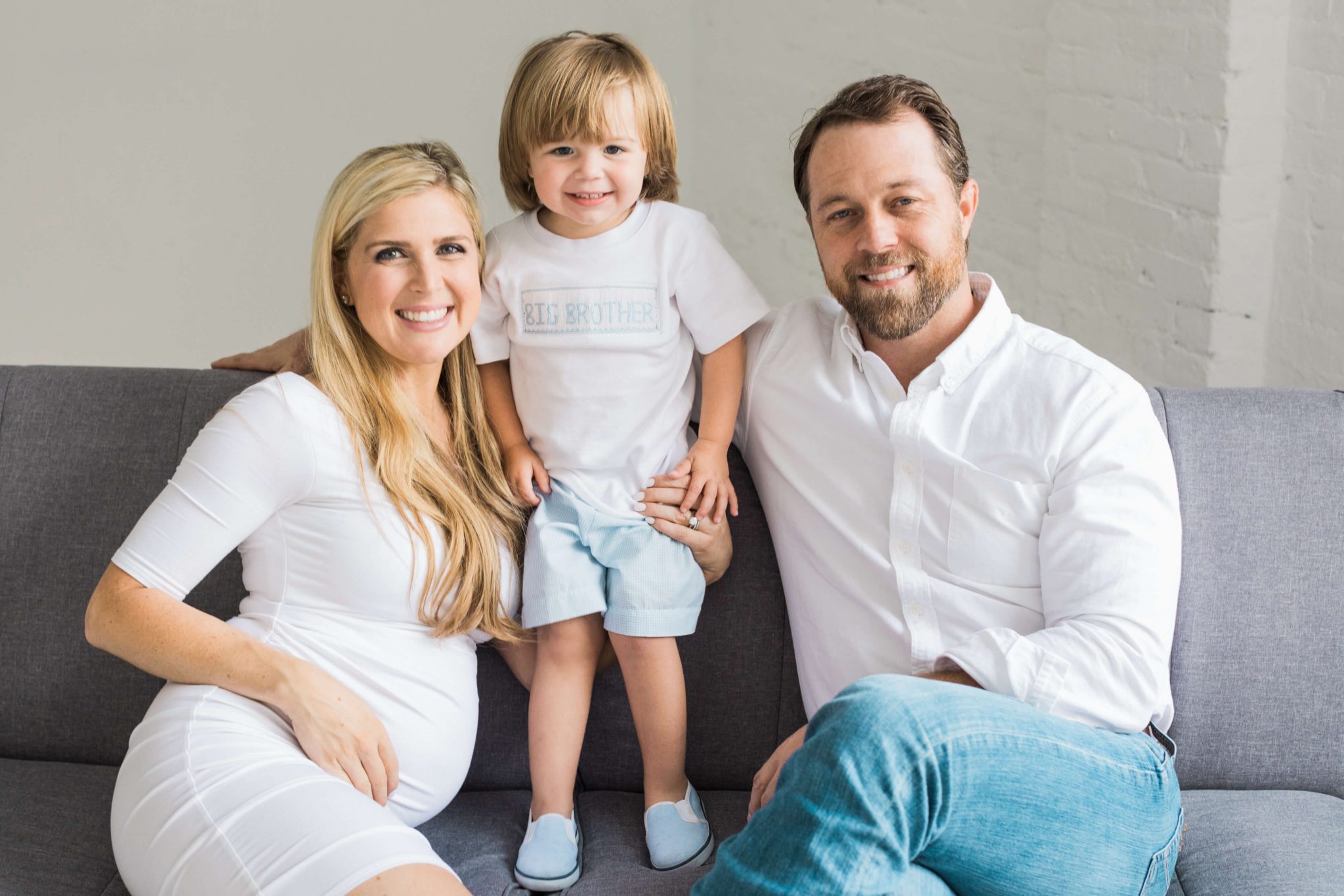 We flew back up to Colorado to marry off my sister and it’s been wheels-off ever since! We celebrated Halloween the same week that we all had the stomach flu and I was chairing a charity gala. That same week, our nanny quit and we had a very scary health-scare with my father. We made it through, but we have had to work together like never before to make sure our boy is cared for as we’ve transitioned away from a full time nanny, another virus hitting the family and the holidays in the middle. Both of us have taken off with our new careers, so we’re busier in work now than ever! All of this with me being pregnant has required more of F in his personal life than I’m sure either of us could’ve imagined. 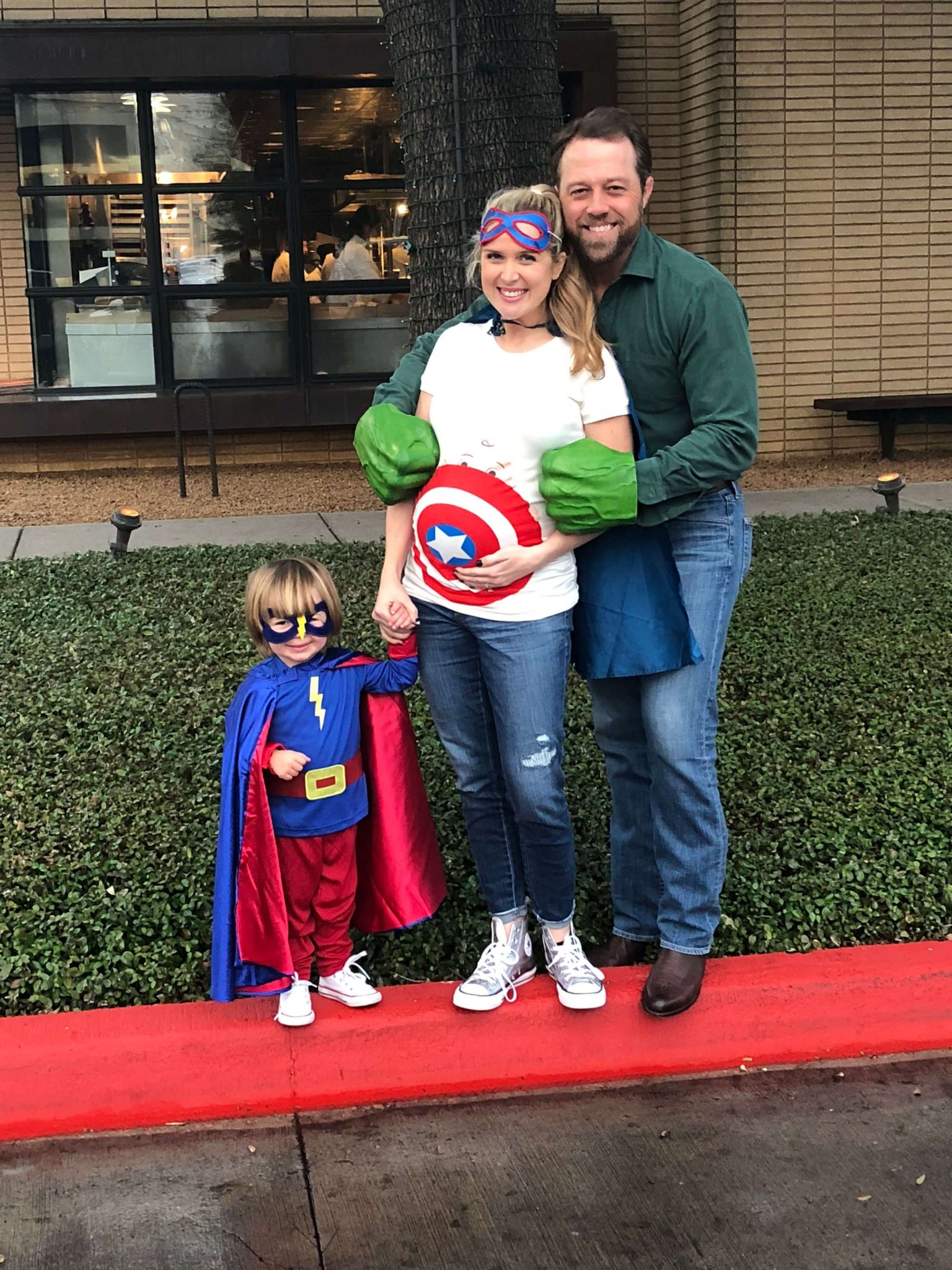 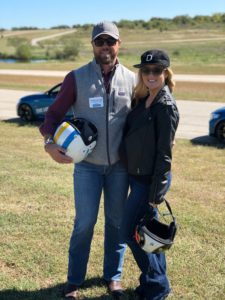 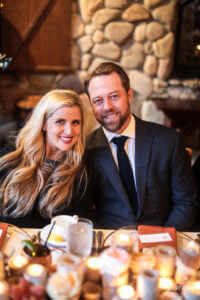 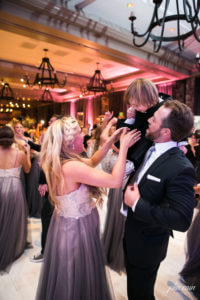 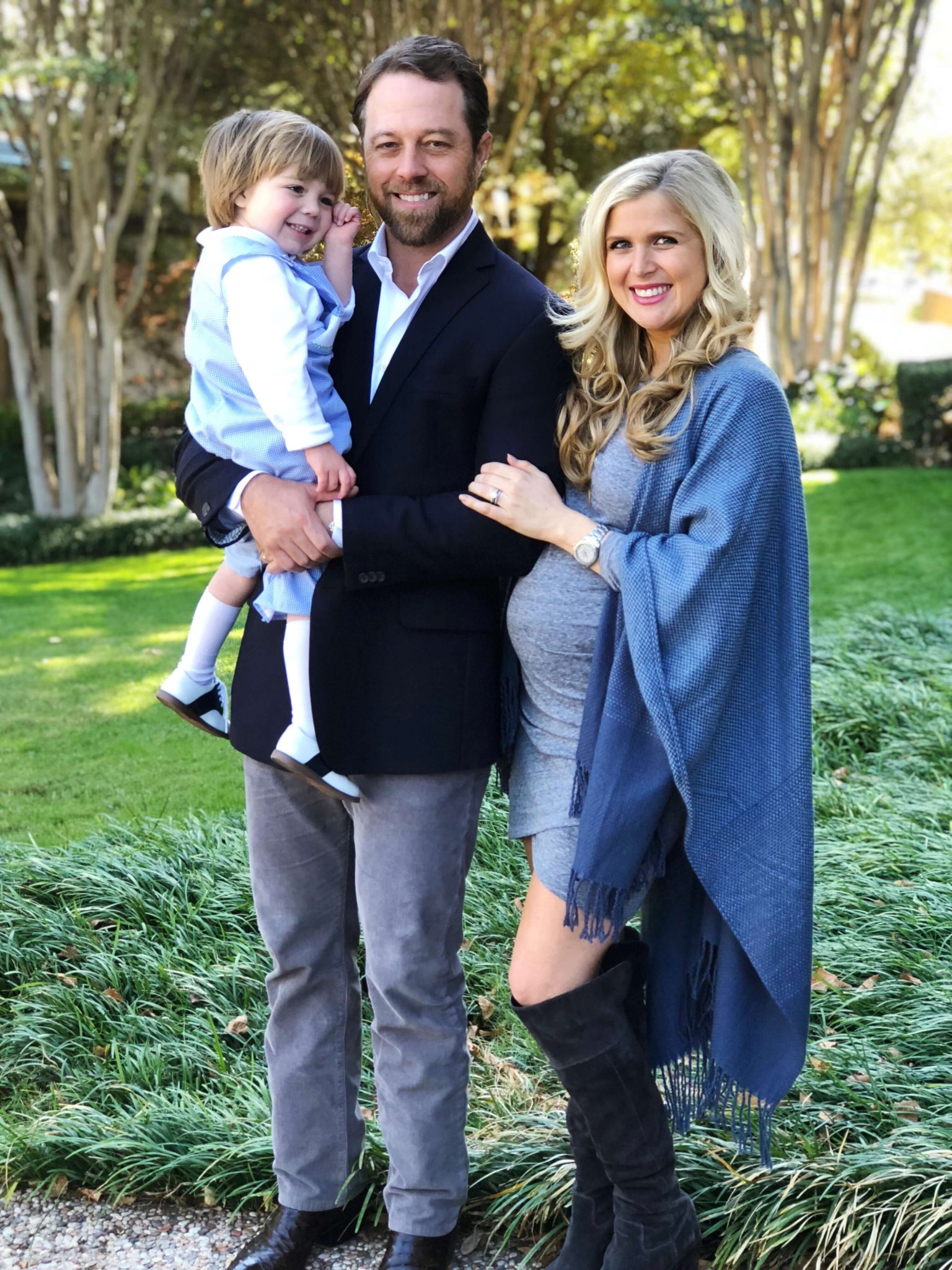 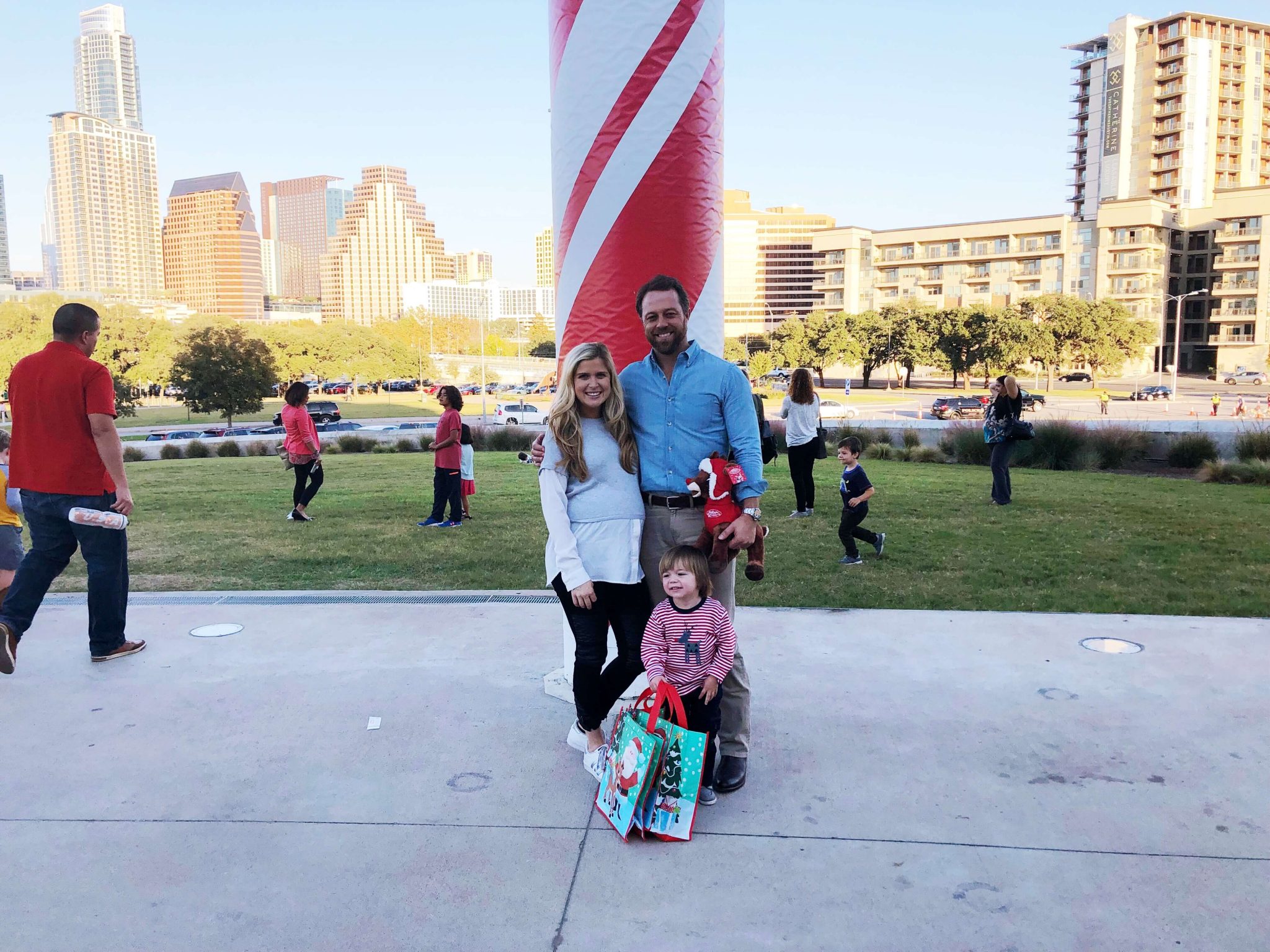 This year has been a huge test to our devotion to on another as PARTNERS or TEAMMATES in marriage. I have been blown away by how fluidly we can work alongside each other to support one another and step in for the other when times get crazy or just in the day-to-day. Whether packing an overnight bag for B to get him to his grandparents’s house for the weekend or traveling for 24 hours straight with a toddler, there’s no one else I’d want as my partner in crime – my ride or die – my bud. This year has been the greatest realization of our ability to work together and I’m so grateful that F is the guy I get to do this whole thing with.

Want to shop those traditional 6th anniversary gift ideas I have above and more iron or candy gifts? I’ve got them for you here:

I’ve shared all of my favorite traditional anniversary gifts by year and recapped each year in our marriage all week long. In case you missed those posts and want to see them, here they are: