Real Mom Talk – Why I Let My Kids Potty Train Themselves 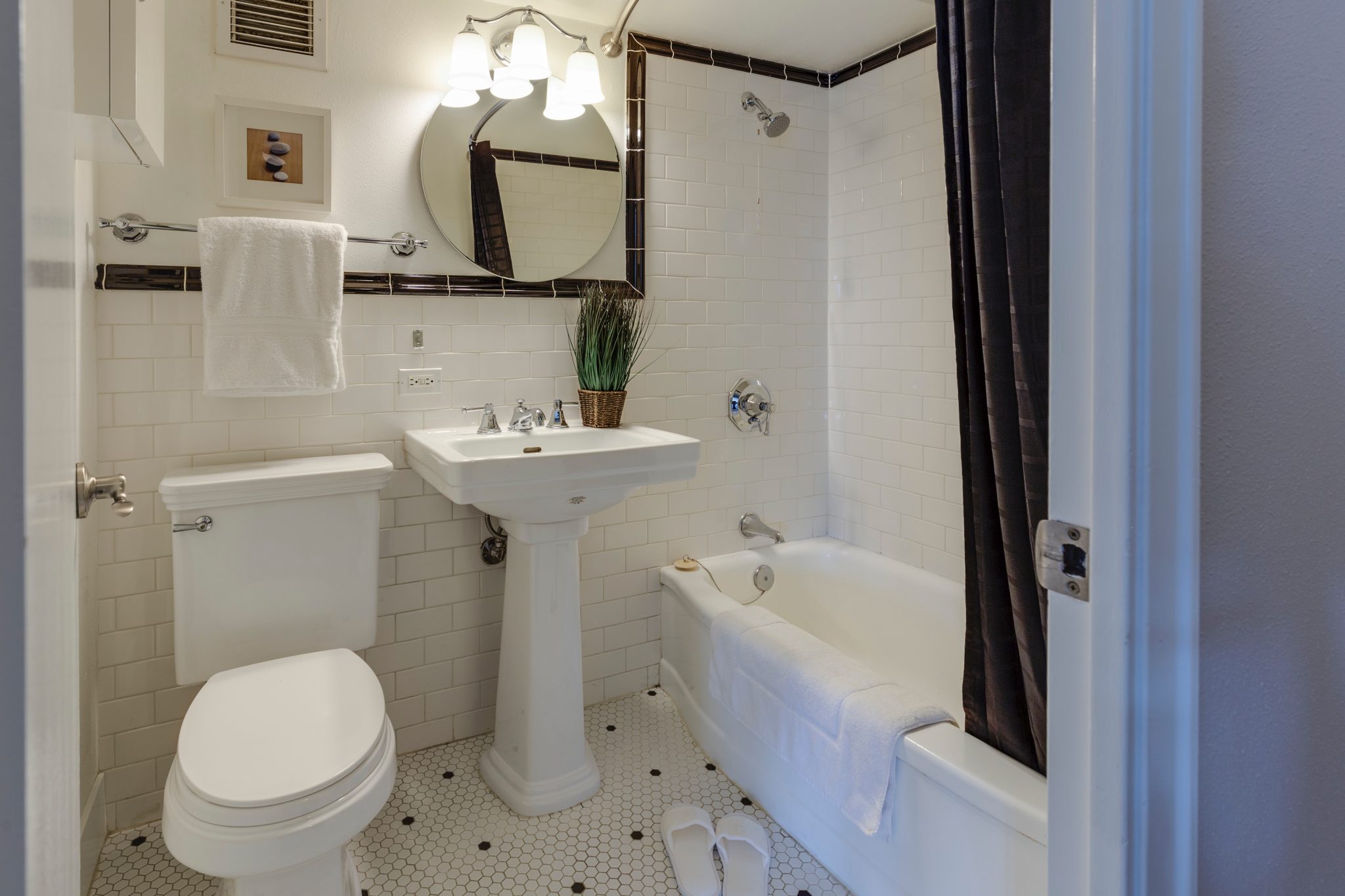 There is what seems like an endless amount of potty-training advice on the internet. After a while, you can start to feel overwhelmed. While I believe there is not just one way to potty train your kids (since every kid is different), I hope that this article will encourage those who are feeling frustrated or inadequate.

My Story of Potty Training 5 Kids

When my 1st child was about 18 months old, he started showing interest in the potty. So, like any excited first-time parents, we went out and bought him all the supplies. Things were going great for a while but then he just lost interest. I read 6,988 books, let him run around naked, tried every reward system known to man but he just kept pooping and peeing on the floor.

I battled this for far longer than I’d like to admit until one day when he was about 3, I just couldn’t take one more time of cutting his underwear off so I put him in a diaper and told him when he felt like being a big boy, he could wear underwear again. The very next day, he brought me underwear and we never looked back. Of course, he still had the occasional accident but from that day forward he took himself to the bathroom.

I didn’t want to repeat any of that with my 2nd, so I didn’t do a thing (except sit him on the toilet when he wanted, just for fun). One day when he was about 3 1/2, he told me he had to go potty and that was that. We put him in underwear, and he went potty like a big boy.

I continued this with my other kids, and they have all potty trained themselves. In fact, my 3rd son had absolutely no interest in even sitting on the toilet. One month before his 3rd birthday, I heard him calling to come wipe his butt. I went in the bathroom and he had, all on his own, taken his diaper off and gone poop on the toilet.

I have realized something with my kids (and other people’s kids). Most kids express an interest in the potty by about 18 months, but most kids aren’t fully potty trained until they’re about 3-31/2.

What the Research Says About Potty Training

First, let’s take a look at what the experts have to say. These statistics are for kids here in the United States. Potty training looks different in other countries as they have different cultural norms and different diets.

All the studies show us that it really doesn’t matter what age potty training starts, the average kid is potty trained (potty trained defined as the child initiating going to the bathroom by themselves with few accidents) by the age of 3. The reason for this is because for the average child, their bladder control doesn’t fully develop until that age.

For whatever reason, boys typically achieve potty trained status later than girls. I have found this to be true in my family since I had 3 boys first and then 2 girls. I was so thankful when I found an article that talked about this because it took so much pressure off of me when I was a young boy mom.

Benefits of Waiting to Potty Train

For the most part, watching other people try to potty train their kids is exhausting to me. It’s full of accidents and running them off to the bathroom as fast as possible before they pee everywhere. And, then they make you feel like a failure because their 2-year old is potty trained and yet here you are with your 3-year old still wearing a diaper. But, is their child really potty trained or is the parent who is trained?

If you’re that person that’s feeling like a failure, there are benefits to not pushing your child to potty train.

If you look at the statistics of kids who go to the doctor for these issues, a large majority of them are newly potty-trained kids under the age of 2. In fact, trying to push potty training on a resistant child increases their risk of developing these issues by threefold.

Most kids will hold their poop if you push them to potty train before their body is ready. They do this because of being afraid of pooping in the toilet or because of past stressful events that happened when they pooped in their pants or on the floor. Or, they can also hold poop and pee because they want to continue playing. Constipation issues and holding pee can lead to UTI’s.

If you give them the control to potty train when they want, then they won’t have problems with constipation.

It’s also less stressful for the child. I can’t tell you how many times I see frustrated parents because their child soiled their pants. Even if they don’t yell at them, the kids can still see their face and feel the tension. I also see some awful things on social media from worn out parents who are trying to potty train.

What You Can Take Away from This

If you’ve been feeling pressure because your child isn’t potty trained yet or if people say things to you or make you feel like a failure of a mom, I hope this can encourage you. I hope you can ignore what people say and just let go.

When I was able to do this myself, potty training went from a stressful parenting time to enjoyable and care-free. In fact, I firmly believe that potty training should be a time for celebration not tears. 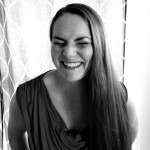 Melissa lives with her husband and five kids in the beautiful Pacific Northwest. She enjoys living close to some of the best hiking spots in the country and has recently discovered she has quite the green thumb for fake indoor plants. After going through difficult financial times when her husband was laid off 5 times, God called her to start a blog where she provides encouragement to moms who feel that God is calling them to become a stay at home mom.