Why I Will Let my Children Have Pets

15 Jan Why I Will Let my Children Have Pets 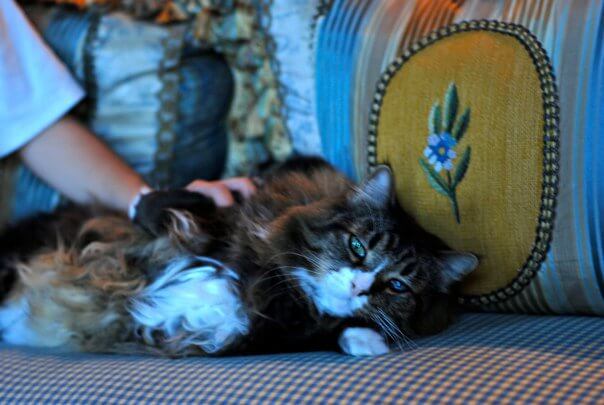 *Disclaimer: This story is very close to my heart. The cat in the above photo is my precious Buttonboy… our main coon kitty. There’s also a funny video at the end. 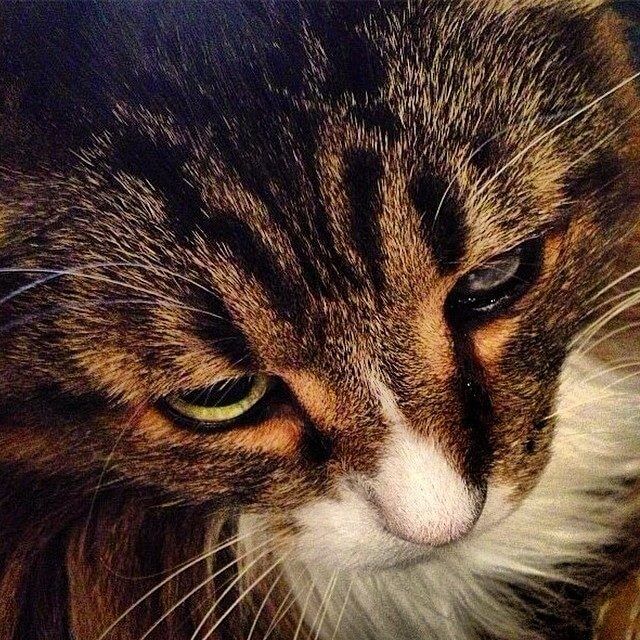 Aristocats. That was it. That movie with the singing kittens? Yep. THAT’S what began my obsession. Either that or Oliver and Company… Probably both of them… either way, 5 year old I became obsessed with all things kitten. I wanted nothing more than a kitten of my own. Every birthday, Christmas, Easter, you-name-it, I asked for one. I begged for a little baby kitty that I could call my own. So, when I was told that for my eleventh birthday, I could pick out a kitten, my heart EXPLODED.

I walked into a home in Northeast Austin with my mom. She had found this woman in the classified ads in the Austin-American Statesman. She had a whole host of kittens that were up for adoption and one of them was going to be mine! (Adult I would be repulsed because I remember that there was absolutely ZERO furniture in this house and probably 50 cats everywhere… Now I love animals, but this was overkill. However, 11 year old I LOVED it! It was kitty paradise!)

I walked into a room upstairs and there they were… all the adoptable kittens. I think I actually started crying with joy. I saw a little one in the corner and knew he was the one. He was black and grey and brown with white on his little feet and nose. Right on the tip of his little nose was a black spot… almost like a… a button! That was it. Button. He was mine.

Fast forward a few months… Button had been in and out of the animal hospital… the woman from the classified ads told us that she would handle his shots before we picked him up… she didn’t. She also didn’t know that his mom had an STD that transferred to him during birth. After several close calls, lots of medicine and plenty of tears, Button came home a happy and healthy kitten! Only, one of his eyes was compromised in the process… that only made me love him more. He would snuggle up next to me as a tiny kitty and he’d get up next to my ear and he’d bite on my earlobe as if he knew I was his mommy. My sister would hold him up to their ears too to see if he’d do it… nope. Only with me!

Button and I explored the world together. He was by my side the morning I left the house, terrified, for my first day of middle school and then again my freshman year. He was the first one I told when I had gotten my first kiss and he was there when that boy broke my heart. He slept with me through good dreams, late-night tears and snuggled me through bullies and bad storms. He kept me laughing as he grew big and fat and made me madder than heck when I had to go outside and call his name forever just to get him to stop what he was doing and come back inside. He was stubborn and actually pretty vindictive, imagine that (when we’d leave for vacation, I’d come home to a special treat in my bedroom… or worse… my bathtub)! But he loved me and I loved him.

I missed him so much when I left for college. He became very close with my baby sister and my mom, so I didn’t feel too bad being gone. I always came home to him, though, and he’d sleep in my bed with me. He’s the first thing I awoke to on the day I got engaged and he was snuggling me on the morning I got married. I found out I was pregnant and I couldn’t wait to see if he’d notice. But that summer was when it all changed…

My baby sister left for college and it was as if Button knew that all the girls in the house were gone. His health began to decline, first with allergies, growing into a horrific sinus infection and then an eventual diagnoses of cancer. My mom called me in tears almost daily as we watched our big boy lay there, too weak to move. My mom called on one particular day and asked if I could come home… She told me that he refused to get up from the spot he had been lying in for two days now. I drove home from Dallas and the moment I came in, Button stood up, looking for me. It was the most he had moved in days. We snuggled as best we could that weekend and when he had the strength to get up to my face, he’d nibble on my ear like he used to.

A month later, my mom called again. I was teaching that day in school. She told me that it was time to make the decision to give my sweet Buttonboy peace and a refuge from the pain. I couldn’t believe that my precious kitty, the one I waited so long for… the one who had been there for me through thick and then… the one who made me laugh and cry and had experienced so much with me, was leaving me forever and that I was in Dallas. I knew what I had to do.

I called in a substitute and drove like crazy in the rain to the airport. It was storming horribly in Dallas and also in Austin. I almost didn’t make it out. I was 7 months pregnant and I had to say goodbye. I made it to Austin and rushed home, hoping I didn’t miss it. I didn’t. I was able to love on my boy and tell him goodbye and thank him for the memories and the immense joy he had given me. The doctor came in and then, he was asleep forever.

It was the most peaceful I had seen him in months.

It’s been a year now. I know he was just a pet and that it may seem crazy to people that we still mourn him, but he was SO much more than just a pet to me. He was a companion. He was a friend. I look back on the sadness I’ve felt since his passing and I’ve come to the understanding that the pain is intense because the joy is immense. It says in the Bible that God places animals on this Earth to bless humans. I’m so grateful that I had the opportunity to love an animal as a child because I know that loving Button has helped me love others. Button left a lasting impression on my heart and I will forever be thankful for him.

And when my son wants a pet of his own, I’ll think of Button and how he shaped me in ways that others couldn’t, and you better believe, he’ll get a chance of his own to love and be loved by an animal. To me, there’s no greater way to teach your child to love the world around him, people included, than by teaching them how love any animal. 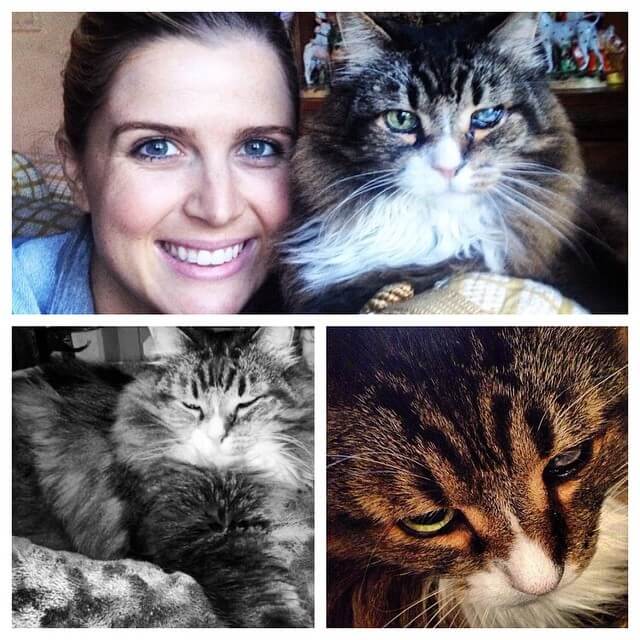